It's GOT7 leader JB's birthday! So let's celebrate by getting to know the idol a little bit better with some fun facts.

We love watching him onscreen, but JB himself has other opinions on his acting debut...

6. He has a SoundCloud account under the name "Def Soul"

Maybe JB should team up with YoungJae (and fellow SoundCloud artist) for a sub-unit!

He's also showed off his songwriting skills on variety show Hyena On The Keyboard.

5. He is the most flexible member of GOT7

He's even more flexible than some girl group members!

He almost cried while watching it. To be fair, so did we!

In fact, a GOT7 fan caught wind of JB's love for "La La Land" and managed to get the film's lead actress Emma Stone to pose with a photo of JB! 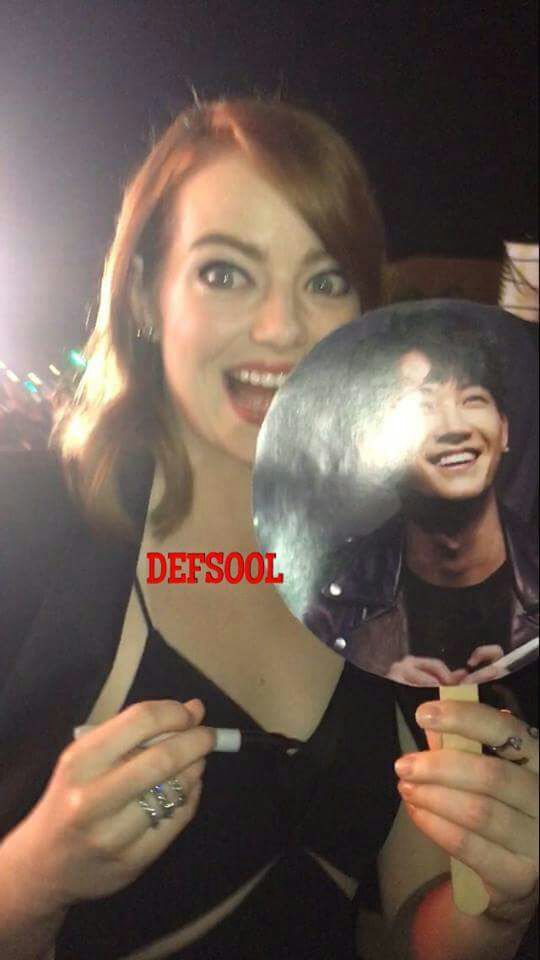 3. He trained for 4 years before debuting

Four years is a long time, but we're so glad he's made it!

And he absolutely nailed it on that last take!

1. A psychologist once deemed JB as a great leader to GOT7 and one of the best idol leaders

FOR MORE
9 magical moments from GOT7's "Lullaby"
Are you in love with GOT7's new song too?
13 GOT7 non-title tracks that could've been hit singles
GOT7 have had so many hits, but there's hidden ones too!
GOT7's JB and Jinyoung voice support for Me Too movement
The pair shared their thoughts in an interview
Play