Red Velvet's Irene has been the target of male fans' anger after she said she'd been reading a feminist novel.

In a fan meeting yesterday, Irene was asked what books she'd been reading recently. To this she answered, Kim Ji Young, Born 1982: a new young feminist novel about a woman living in a patriarchal society.

Upon finding out, male fans expressed anger on male-heavy fan forums, writing hate comments and posting pictures of them burning her photos. 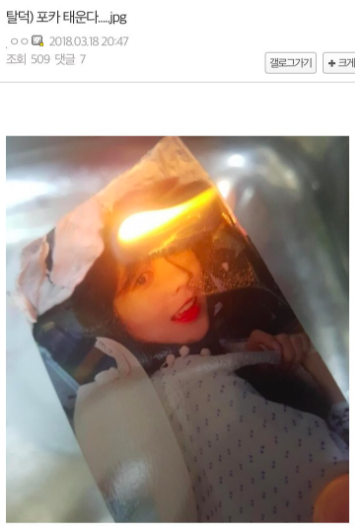 Seeing this, many fans have come to Irene's defence and criticised people who've burnt merchandise or left the fandom.

Anyways Irene doesn’t need those male fans bc they are fake and only like her for her looks. She has a a lot of female fans that will support and care for her

irene gets objectified and sexualized on numerous korean sites by those male "fans" good riddance they are leaving because she read a book on feminism, men really are trash.

korean male fans are burning irene's posters and pictures because she said she read a book about feminism....i have no words. this is beyond arrogance they are disgusting. men with huge egos, tiny brains and no logic. https://t.co/2X8LW9PBQu

LMFAOOOO K-FANS ARE DOING GIVEAWAYS FOR THE FEMINIST BOOK IRENE MENTIONED THAT ANGERED MALE KNETZ... we need to get on their level https://t.co/9cSUKodKHJ

FOR MORE
What's it like being a JYP trainee?
MADTOWN's H.O shared his experiences in a livestream
#girlscandoanything trends in Korea supporting Apink's Naeun
Korean women have come out to defend the idol's recent SNS post
Play