JYP Entertainment's new girl group ITZY has been teasing its debut for a while, and now the date has been confirmed!

ITZY will make their debut on 11 February with single album IT'z Different. The title track "DALLA DALLA" has been described as 'fusion groove', with a blend of EDM, house and hip-hop coming together to showcase ITZY in a teen crush concept.

They've revealed the two-song tracklist for the single album, with it set to include second song "Want It?". 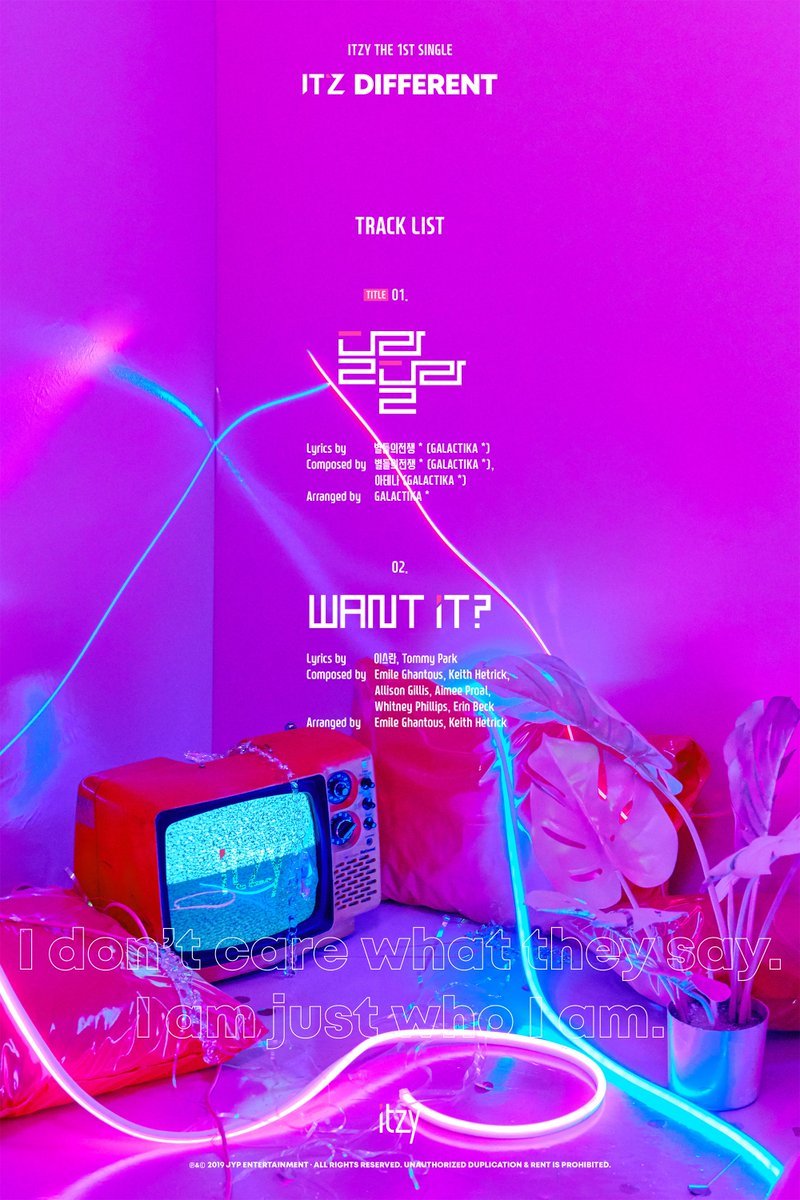 The girl group released a teaser for "DALLA DALLA" last week, which you can check out below if you missed it.

FOR MORE
VOTE: Which February comeback/debut has you most excited?
What are you most looking forward to?
WATCH: JYP girl group ITZY tease debut with "DALLA DALLA"
We can't wait!
WATCH: JYP share teaser film for new girl group ITZY
There's some familiar faces in here!
Play