Korean artists are voicing their support and making donations to Black Lives Matter causes, as thousands of people protest against the systemic racism black people face in the USA. The protests have grown over the weekend following the death of unarmed black man George Floyd who was killed by a white police officer who held Floyd to the ground with his knee on the man's neck.

Jay Park has spoken out across multiple social media platforms and has donated $10,000 to the Black Lives Matter activist movement, encouraging his fans to take action too.

H1GHR Music artist pH-1 posted on Twitter sharing a petition seeking justice for George Floyd, and talking of his plans to learn more and speak up about the injustices. He also donated $3000 to the Black Lives Matter movement.

every life will matter once the BLACK LIVES MATTER. may God be with his family. #JusticeForGeorgeFlyodhttps://t.co/i4392I0fSn

i'm doing my best to help and support. pic.twitter.com/M9XJPv5Ru1

my last tweet caused some confusion. no justice no peace is going on, but what i do hope for that violence doesn't become the answer to anything. i will most definitely continue to learn more and speak up about #JusticeForGeorgeFloyd !

Crush posted his support on Instagram and shared that he had donated an unknown amount to the official George Floyd Memorial Fund. His post included a graphic reading: "It is not enough to be quietly non-racist, now is the time to be vocally anti-racist".

DAY6's Jae donated $1000 to the Minnesota Freedom Fund, which uses the donations to pay for bail and bonds for those unfairly jailed due to discrimination and oppression. He also shared a link to a Black Lives Matter movement website.

Korean rapper Tiger JK posted his support for the movement on Twitter, with links to petitions and more.

my first prayers this morning to George Floyd, and the movement of the people. one family 🙏🏽🕉 #BlackLiveMatter #solidarity

KARD's BM shared a link to Black Lives Matter resources and wrote, "I really hope and pray for change. Everyone taking initiative to represent this movement on the front lines please be safe".

Tiffany Young shared a petition and tips on how Asian-Americans can be allies via her Instagram stories. 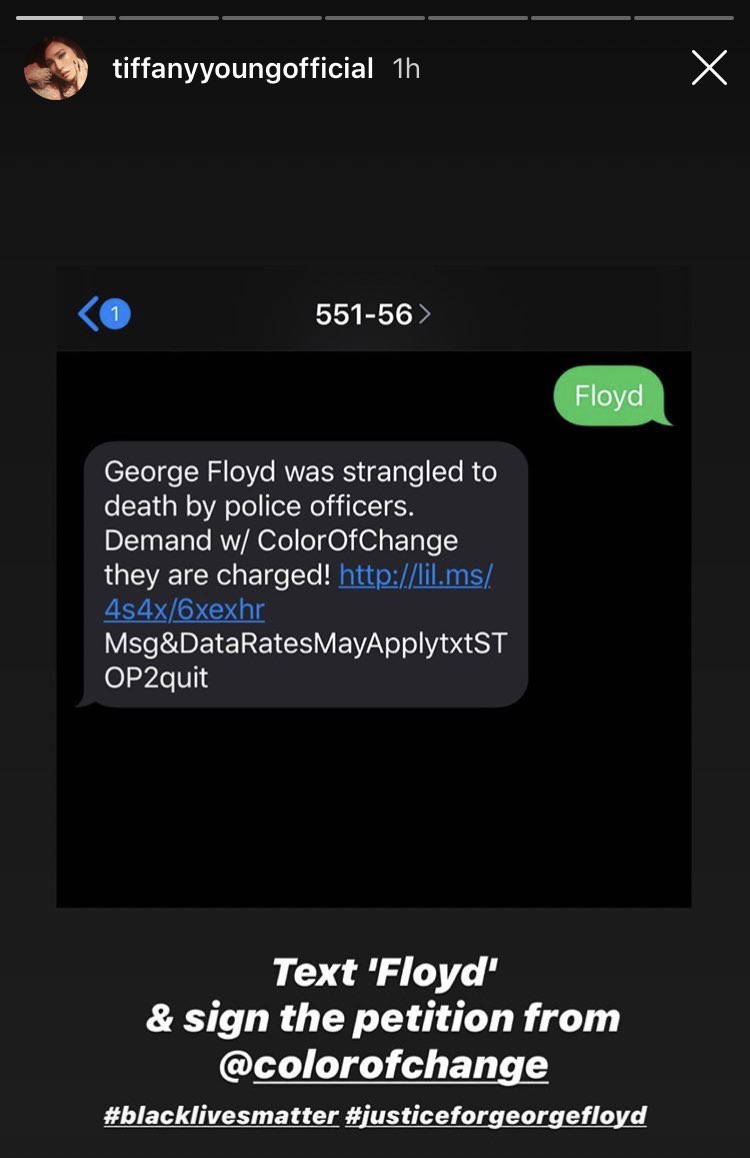 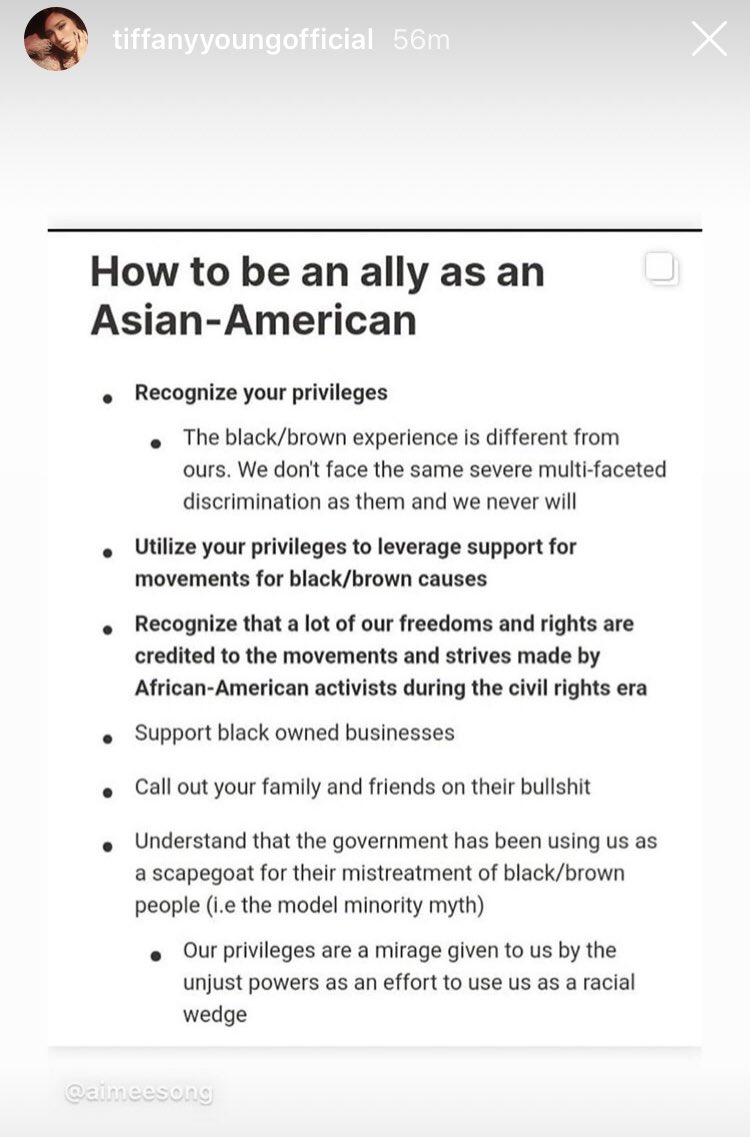 AOMG's DeVita called out Korean artists who appropriate black culture but haven't voiced their support in a number of tweets.

Korean artists that wanna wear dreads and wear durags but dont wanna show up at times like this. Fuck all of you.

They’re profiting off of black culture but not showing up when their help is needed. They wouldn’t have their platform if it wasn’t for black culture. It shows that they care about the money they can make from it, but not about the people. https://t.co/hZ1FJKtAHx

Rapper Loco also posted footage from protests and a screenshot of his donation to the Black Lives Matter movement.

A number of other AOMG and H1GHR Music artists including Sik-K, Ugly Duck, Woo Won Jae and Code Kunst spoke out on their social media by sharing video footage of protests and links to Black Lives Matter movement resources.

FOR MORE
Big Hit apologise for BTS Suga's mixtape sample, re-release song
The song is taken from Suga's new mixtape
QUIZ: Do you know TWICE's dances?
Are you a TWICE dance expert?
QUIZ: Guess the K-pop MV by its opening shot
How well do you know your K-pop MVs?
Play