10 Burning Questions Part One: Is Rojas set to star again for Victory?

The World Game looks at a key question affecting each of the 10 A-League clubs, starting with Melbourne Victory, Wellington Phoenix, Sydney FC, Newcastle Jets and Brisbane Roar, and attempts to answer it. 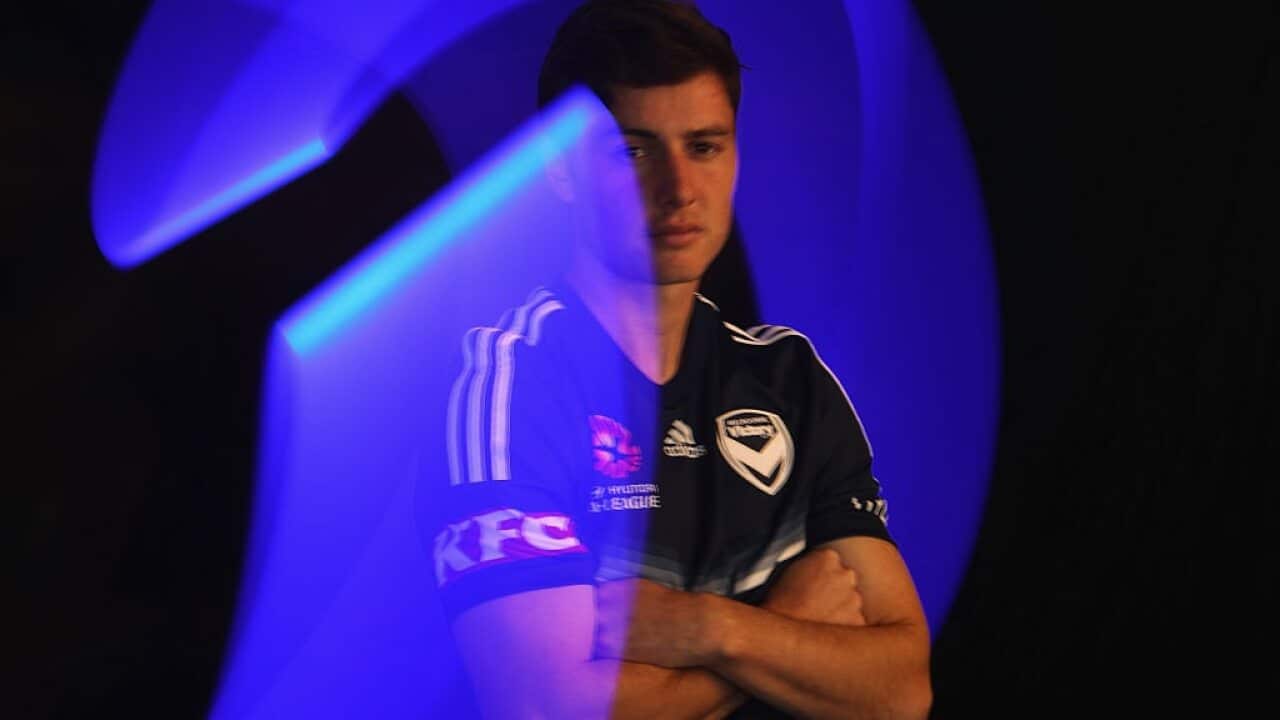 Melbourne Victory: Will Marco Rojas pick up where he left off in A-League?

It is much more likely he'll be a star this season than not.

Rojas was only 21 when he won both the Johnny Warren Medal as the A-League's best player and also the competition's Young Footballer of the Year award for season 2012-2013 while with the Victory.

Advertisement
He headed off to Europe after that and although injury made it difficult for him in Germany he did recover to play regular football in Switzerland before coming home.

Rojas turns 25 next month. His best football is ahead of him, as long as he stays fit, and Victory still play a style of football that will suit him.

Having lost star player Kosta Barbarouses to Wellington Phoenix, it will be a huge bonus for Victory if they can straight away get a similar effect on the right wing through Rojas.

He has tormented defenders before in the A-League and can do it again.

Wellington Phoenix: Will Kosta Barbarouses and Gui Finkler take them back to the finals?

In combination with several other factors, this is a good chance of happening.

More than half of the teams in the A-League do make the finals, so if you can make some key improvements between seasons you can certainly re-enter after a spell outside.

Picking up both Barbarouses and Finkler was a killer double strike by Phoenix coach Ernie Merrick. The pair were key members of the Victory side that won the championship in season 2014-2015 and they are still among the best players in the competition.

Combine them with Roly Bonevacia, Michael McGlinchey and Roy Krishna and it is clear Wellington have the ability to score plenty of goals, but they will need to improve on a porous defence if they are to establish themselves as legitimate contenders.

Another new signing, Italian central defender Marco Rossi, will be crucial to that aim.

Sydney FC: Will they be as dangerous in attack as they look on paper?

Yes, as long as marquee striker Bobo makes the contribution coach Graham Arnold believes he will.

The Brazilian has got a good pedigree, he is only 31 and even though the only competitive game we have seen him start in so far was an FFA Cup quarter-final against  a NSW NPL side in Blacktown City, his performance was outstanding.

Bobo is not just a goal-scorer, even though that would be good enough - he is a provider as well and came up with two assists in addition to scoring a goal in the 3-0 win.

Bobo along with Alex Brosque, Filip Holosko, Milos Ninkovic, David Carney and Bernie Ibini are competing for the four attacking spots in the 4-2-3-1 formation Arnold favours, with Matt Simon and George Blackwood also looking to impress. That is a lot of heat being put on for starting spots.

Ibini will be seen to greater advantage when he gets used to playing again after making a comeback from a broken leg.

Skill, width in attack, players who can easily switch positions during games, it's a great recipe. They've just got to cook it right.

Newcastle Jets: Will they regret sacking Scott Miller as coach?

This is an interesting one. The answer will depend heavily on whether the new coach, Mark Jones, can get the players to buy in to how he wants them to prepare and play over the course of the season.

Jones is 50 years-old and this is the chance he has been waiting for, so Jets fans can rest assured he will put everything he has got into it.

The players no doubt desperately want to make it work, so, regardless of how they might feel about Miller's sacking, surely we can presume everyone is on the same page at this stage.

The first few rounds will be crucial. The Jets began last season well under Miller and even though they could only finish eighth they were respectable for the most part.

If they begin well, they can move on. If they start poorly, the media and fans will inevitably question the decision to get rid of Miller. The club doesn't need that.

Brisbane Roar: Have they loaded up with too many veterans?

Thomas Kristensen, 33, and Brett Holman, 32, have been added to a side that already included Thomas Broich, 35, and Matt McKay and Jade North, both 33.

In isolation, that might appear a concern, but not when you consider there are also some terrific young players in the side, including key attackers Tommy Oar, 24, Jamie Maclaren, 23, and Brandon Borrello, 21, and a group of others in their mid-to-late 20s.

The balance is fine, particularly since McKay is renowned for having a big engine and therefore a great work-rate, so too with Holman.

Midfielder Kristensen, with his background in Danish and Dutch football, looks like a terrific buy, and if the vastly-experienced North doesn't remain a rock in defence this season it will be a shock.

Roar also have a 35 year-old goalkeeper in Michael Theo, but he has won a record five A-League championships and that sort of experience is priceless.

Anyway, 35 is relatively young for a goalkeeper in the A-League these days.