10 Burning Questions Part Two: Can the new-look Wanderers challenge for the title?

The World Game looks at a key question affecting each of the 10 A-League clubs, finishing with Western Sydney Wanderers, Central Coast Mariners, Melbourne City, Perth Glory and Adelaide United, and attempts to answer it. 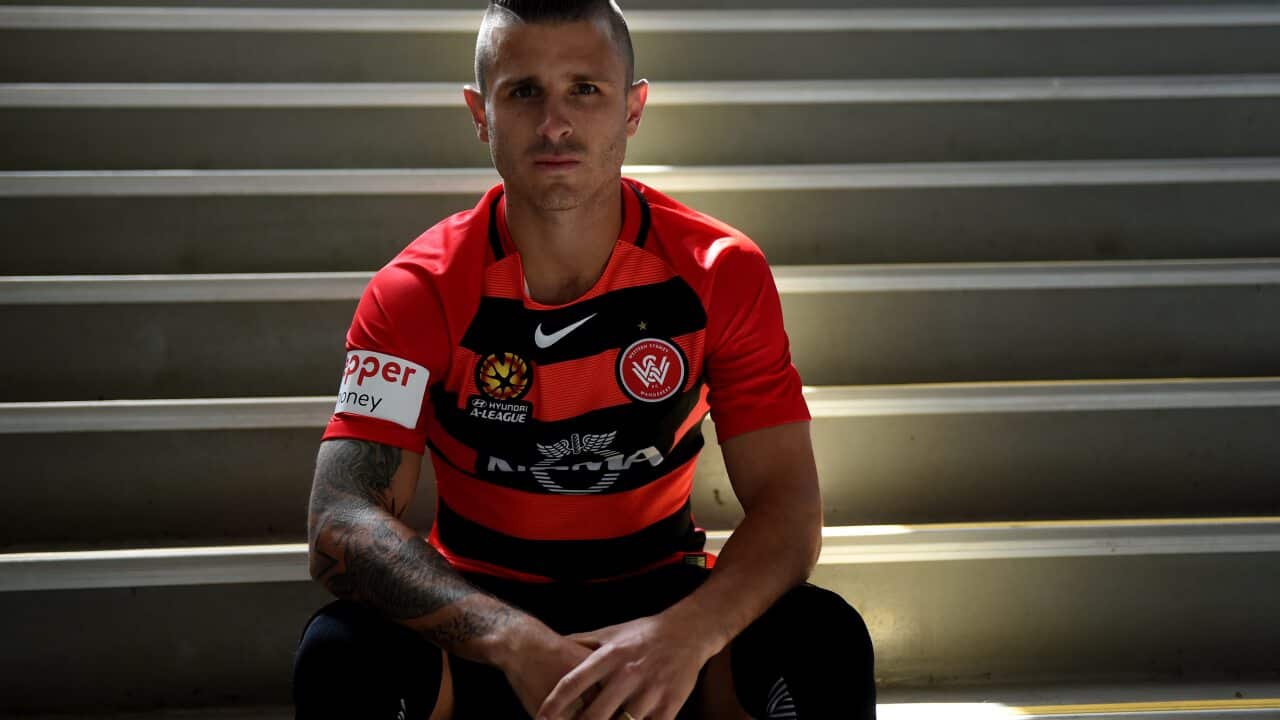 Western Sydney Wanderers: Will the latest reboot by coach Tony Popovic be successful?

You would be mad to even think of writing them off without at least having a good look at them over the first six-to-eight rounds.

One thing about the A-League is that the long off-season makes it possible for clubs to dramatically overhaul their rosters and still get everyone on the same page before the new competition kicks off.

Advertisement
Popovic cleaned out the roster before last season and Wanderers made the grand final. He has gone through it with the broom again and has certainly had the new players under his control for long enough.

We know what Kerem Bulut can do. We'll have to wait and see whether Bruno Pinatares, Jumpei, Nico Martinez and Aritz Borda are suited in the A-League, but history shows Popovic has backed many more winners than losers when it comes to recruitment.

Central Coast Mariners: Can they realistically aim any higher than a bottom-two finish?

No. After the disaster of last season, Central Coast have to tack on to the rest of the field first, before they can think of going past anyone.

They finished last on just 13 points, with three wins, four draws, 20 losses and 33 goals for and a whopping 70 against. Wellington Phoenix, who finished second-last, were 12 points ahead of them for a start.

Mariners have made big changes to their roster, with a concentration on adding more experienced players, and they have a new coach in Paul Okon, but they can't afford to spend big on players and it shows. They're going to have to knuckle down hard and be prepared to take small steps early on.

Who are they going to go past? Newcastle Jets, maybe? It's hard to imagine them finishing any better than ninth or 10th.

Melbourne City: With such a strong squad, is winning the title the minimum expectation?

It probably shouldn't be, in reality, but the club's owners, City Football Group, obviously have big ambitions and they have sunk a lot of resources into pulling a terrific squad together, so anything less than winning the championship would presumably be a bitter disappointment.

But the A-League is a tough competition to win and we sometimes get surprise seasons in which teams rise to a level unexpected and either at least make the grand final or even go on and win it.

City went into the finals in fourth place last season and then beat Perth Glory 2-0 in an elimination final before losing 4-1 to Adelaide United in a semi-final. They have lost Aaron Mooy, but they have gained Tim Cahill and several other players who look likely to deliver.

Making the grand final would be a good result, but, once you get there, then of course you want to go on and win it and you wouldn't rule out that happening with this team.

Perth Glory: Can Andy Keogh and Adam Taggart work together as twin strikers?

Very late in the 2014-2015 season, Perth coach Kenny Lowe put Keogh and fellow striker Jamie Maclaren out there together, after he had kept Maclaren on the bench behind Keogh for the bulk of the season.

The experiment worked pretty well and now he gets the chance to try it again with another younger striker in Taggart at the club alongside Keogh.

Genuine twin strikers are rare these days, but the tip out of the west is that we will see the pair on the field together and it makes sense because while Keogh is an obvious first choice at the moment, Taggart is a former A-League Golden Boot winner looking to get back to his best after injury.

There is plenty of scope for flexibility. One could play a bit in-behind the other or one could play central and the other a bit wider. If you've got two strikers who can adjust to each others' presence, the result could be plenty of goals.

Adelaide United: Have they lost too many star players to win it again?

They're looking a lot better than they were a couple of months ago.

The Reds lost wingers Craig Goodwin and Bruce Kamou straight after their grand final win in May, and veteran Pablo Sanchez was released. Losing good players is always a blow, but at least those ones came early.

Later on they lost Stefan Mauk and Bruce Djite after pre-season training had already begun and that hit even harder because time and opportunities to find the right players were running out.

Adelaide have since signed Henrique, James Holland and Sergi Guardiola, which has allowed the club to breathe easier. But while you wouldn't say they can't win it, there is much pressure on the players who have come in because the players who departed all made big contributions to the title win.