10 of the best January transfer deals

The January transfer window is renowned as a risky time to buy players, yet every now and then a bargain can be found. Here, we take a look at 10 of the best EPL January deals. 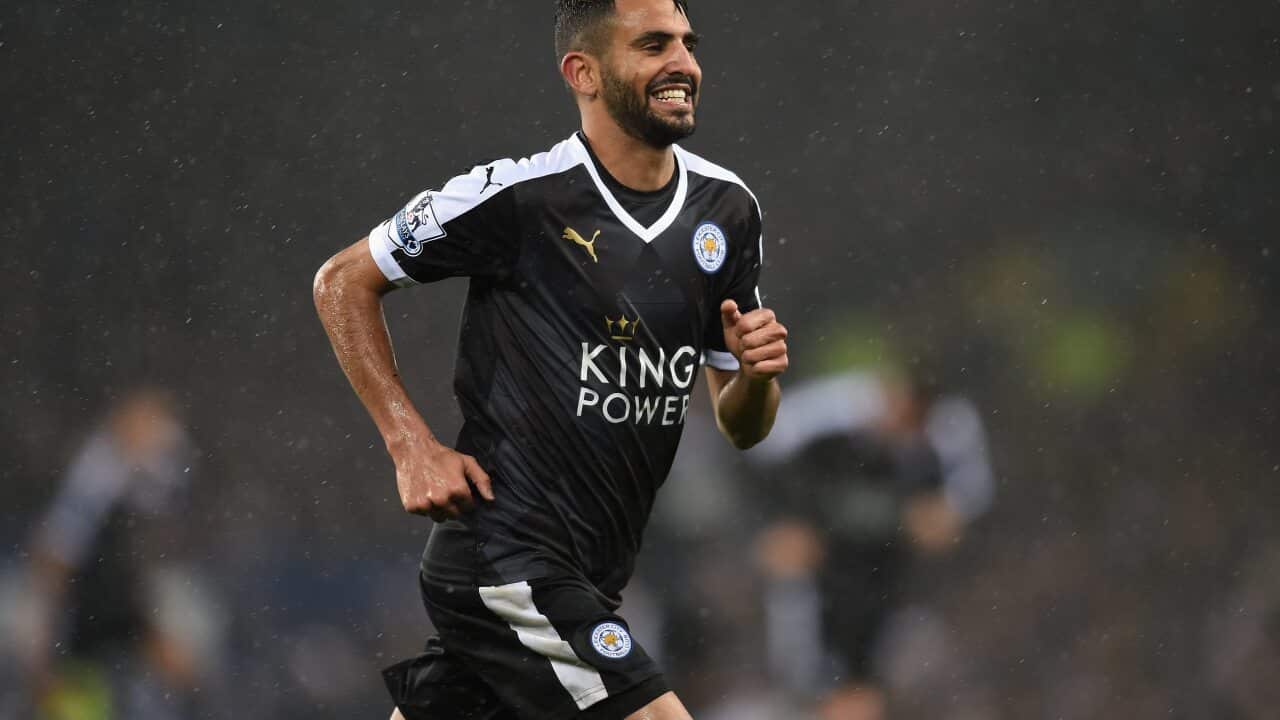 Granted, Matic would have been a lot cheaper had Chelsea not let him leave in the first place, but Jose Mourinho's decision to bring him back from Benfica proved inspired. The Serbian midfielder was a mainstay of the side which won the Premier League title last season and remains one of their most consistent performers despite their struggles this term.

Advertisement
Birmingham were struggling against relegation when Steve Bruce managed to lure French World Cup winner Dugarry to St Andrew's. After a slow start, a run of five goals in four games helped the Blues finish 13th. Dugarry's displays earned a two-year contract but although he never hit those heights again, that brief spell ensured the stylish playmaker is regarded as one of Birmingham's finest ever players.

Roy Hodgson beat Newcastle, Liverpool and Aston Villa to the signature of giant Norwegian centre-back Hangeland, whom he had managed while in charge at Viking. Hangeland spent six-and-a-half years at Craven Cottage, making 272 appearances, none of which came as a substitute, and starred in their thrilling run to the Europa League final in 2010. Sadly left under a cloud after Fulham were relegated in 2014.

Chelsea took a rare decision to buy English when they plucked Cahill from Bolton for a relatively modest fee. The centre-half has gone on to win the Champions League, the Europa League, the Premier League, the FA Cup and the League Cup in the space of just three years while establishing himself as a regular starter for the national side.

Dempsey cost a record fee for a player from the MLS but proved a bargain for Fulham. His winning goal against Liverpool that May kept the Cottagers in the Premier League and he spent the next five seasons at Craven Cottage. Dempsey scored a total of 60 goals including a superb chip to seal victory over Juventus in the Europa League in 2010. He then joined Tottenham in August 2012 for £6million, giving Fulham extra profit.

Goodison boss David Moyes tied up an initial loan deal for Spanish midfielder Arteta and he settled in straight away, helping Everton to fourth and a place in the Champions League qualifying round. Everton completed a £2million permanent switch the following summer and Arteta spent six-and-a-half seasons as a mainstay in midfield before joining Arsenal for £10million in August 2011.

After an inauspicious start, when he was substituted at half-time on his debut in a 3-1 defeat at Manchester City, French left-back Evra went on to spend eight-and-a-half trophy-laden years at Old Trafford as a virtual ever-present in a side which won five Premier League titles and reached three European Cup finals. Left with a heavy heart to join Juventus in the summer of 2014 after 380 appearances.

Arriving at the same time as Evra as Sir Alex Ferguson rebuilt United's back four, the Serbian hardman proved another inspired piece of January business and formed a formidable central-defensive partnership with Rio Ferdinand. As well as five Premier League titles, one Champions League and three League Cup victories, Vidic was also named the Premier League's Player of the Year twice.

While his numerous on-field indiscretions often took centre stage, Uruguay forward Suarez achieved hero status at Anfield as his 31 goals in 2013/14 fired the Reds to within one Steven Gerrard slip of a first league title since 1990. Won the Premier League Golden Boot and the Player of the Year award before becoming part of an all-star forward line alongside Lionel Messi and Neymar at Barcelona.

Leicester may have been in the Championship when they plucked Algerian winger Mahrez from France but he has gone on to become one of the revelations of the Premier League. After helping the Foxes to promotion, he was instrumental in helping them stay up last term and has fired 13 goals so far this season to maintain their unlikely title challenge.