Manchester United's players would have shared almost $20million in bonuses for an all-conquering 2009-2010 season, according to reportedly leaked documents. 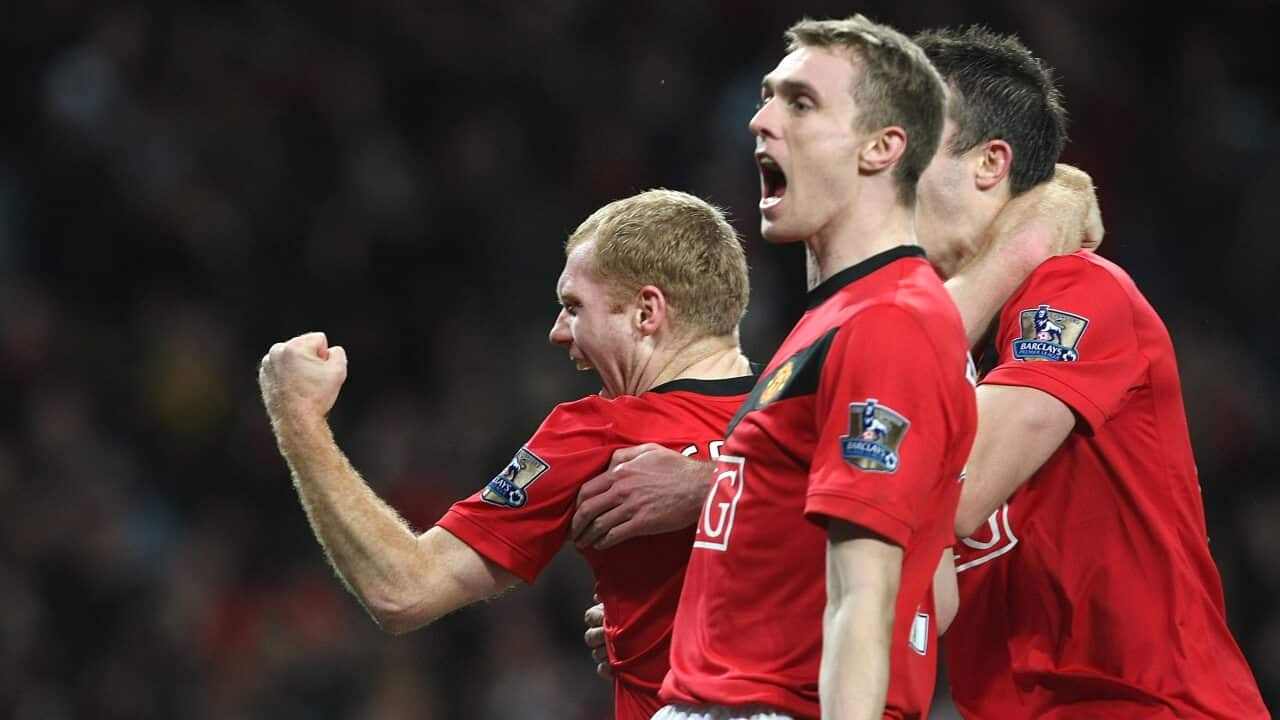 The website Football Leaks
published what it claims is the contract given to Bebe
on joining United in August 2010.

It features details of the Portuguese forward's terms at Old Trafford, where he was a surprise $15.2 million signing - proving to be a major flop in the English game.

Bonus details are also revealed in the document, which states United stars would have split $5 million for winning the Premier League, a $10.5 million payment for landing the UEFA Champions League trophy, $2 million for an FA Cup triumph and $1 million for lifting the League Cup - a potential total of $18.5 million.

The contract states the bonus scheme was effective from the 2009-2010 campaign.

United's 2009-2010 season was not their most fruitful under Sir Alex Ferguson, however, as they finished second in the Premier League, lost to Leeds in the FA Cup third round, bowed out to Bayern Munich in the Champions League quarter-finals, and won the League Cup, bringing in what the document indicates would be a $4.5 million aggregate bonus.