It's the match of the year on SBS when Bayern Munich take on Juventus in the Champions League and there are plenty of reasons why you would be crazy to miss it. 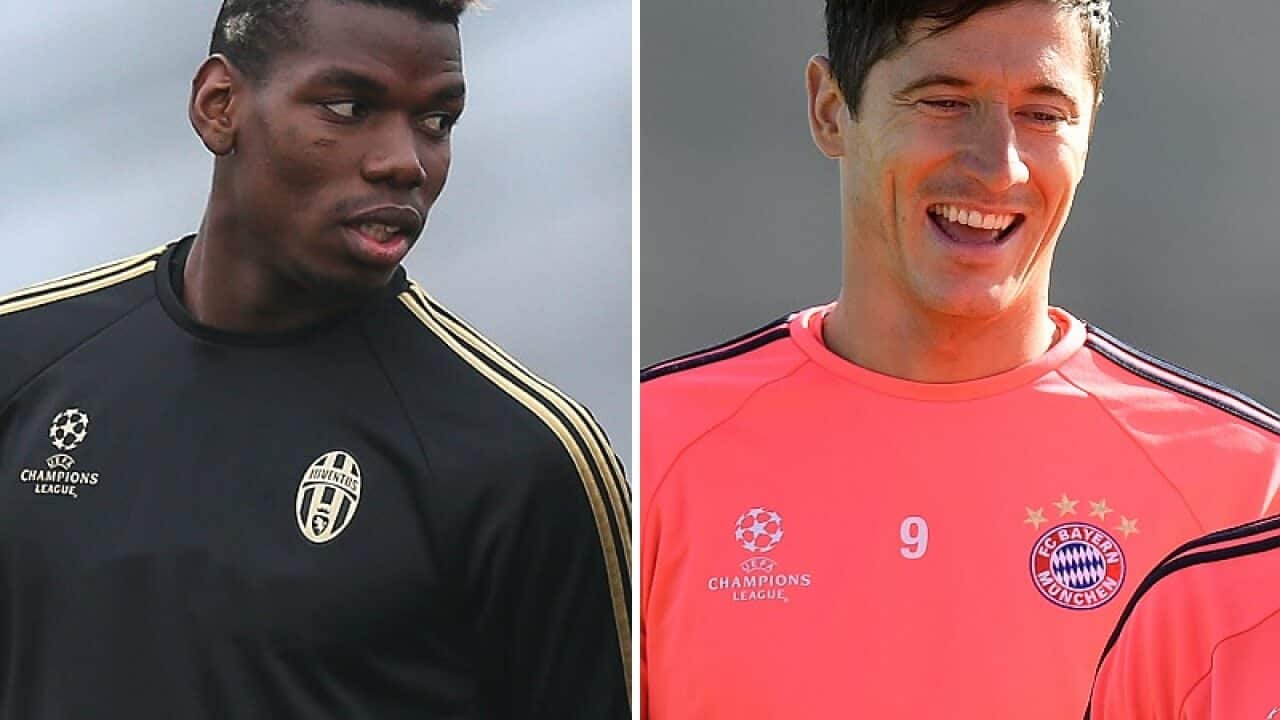 Two of the best goalkeepers of their generation, Gianluigi Buffon and Manuel Neuer will need to be at their best and their form could determine which side comes out on top.

Buffon has aged like a French wine and at 38, has showed few signs of slowing down. When he finally does decide to hang up the gloves he will go down as one of the greatest of all time.

Neuer's decorated career boasts the FIFA World Cup, three league titles and the Champions League and at 29, the German still has plenty of football left in him.

Both sides come into the match in scintillating form, Juventus racked up a 15 game winning streak in the Serie A before a 0-0 draw at Bologna in their last outing.

Their recent form has coincided with the rise of Argentine Paulo Dybala, who has been the club's top goalscorer in his first season in Turin.

The 22 year-old needs to replicate some of his heroics in front of goal in what will be Juve's biggest test of the season so far.

Bayern's form has been nothing short of incredible - in the last 32 matches in all competitions, they have only been behind for 122 minutes. The Bavarian giants sit eight points clear at the top of the Bundesliga.

With 32 goals in 32 matches this season, Robert Lewandowski clearly leads the way for Bayern and has the ability to torment any side. Five goals in nine minutes against Wolfsburg in September shows how deadly the Polish striker can be.

Juventus will need to have all their wits about them to contain the 27 year-old.

It’s hardly a coincidence that the end of Juventus’s 15 game winning streak in Serie A coincided with Pogba being rested - the 22 year-old has been in dazzling form since joining the Old Lady and is capable of the truly spectacular.

4) A battle in the dugout - Guardiola v Allegri

With Bayern Munich coach Pep Guardiola confirming he will join Manchester City at the end of the season and Juve's Massimiliano Allegri touted to take over at Chelsea, these two could be battling it out in the Premier League next season, and will be looking to leave their respective sides on the ultimate high.

Arturo Vidal makes a return to Juventus after joining Bayern for $57 million last July and the 28 year-old should expect a warm welcome.

The same can’t be said for Juventus striker Mario Mandzukic, who takes on his former side after hitting out at Guardiola.

"Guardiola disappointed me - he did not treat me with respect," Mandzukic said after leaving Bayern.

"He did not let me become the top scorer in the Bundesliga. For me things were twice as good when Jupp Heynckes was in charge.”