7 of the best goals staged at Old Trafford

Anthony Martial scored Manchester United's 1000th Premier League goal at Old Trafford as he netted in the 1-0 victory over Everton so how does it compare with other memorable Red Devils goals on home soil? 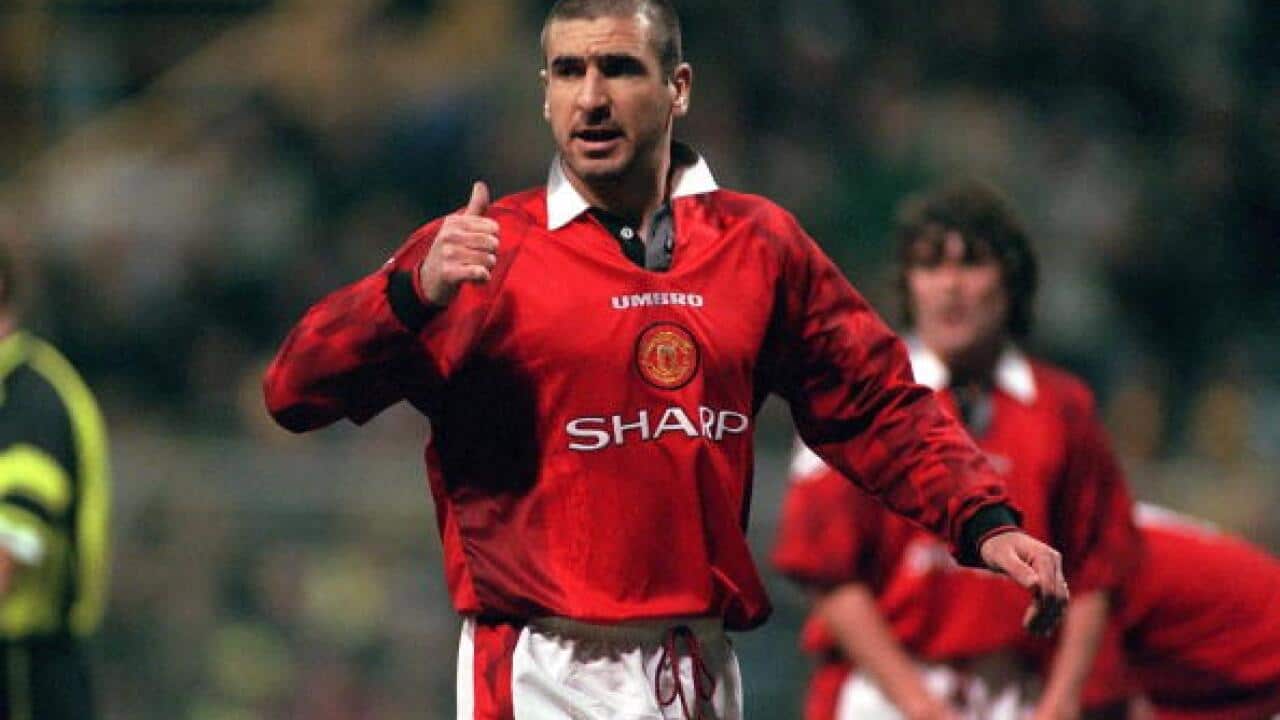 The landmark goal means United have scored more home Premier League goals than any other side in the division. Arsenals are next, with 912 goals at Highbury and the Emirates combined, while Chelsea are third on 896.

Advertisement
To celebrate, here are 7 of the best strikes that were witnessed on United’s home turf.

Under scrutiny for much of what would prove to be his final season at Old Trafford, the Frenchman pirouetted away from three Sunderland defenders, swapped passes with Brian McClair and steered a measured chip in off the top of the post.

Little appeared on when Ole Gunnar Solskjaer headed a long ball into the air, but Cole quickly leapt, contorted and arrowed a sublime scissor kick into the Stretford End goal.

One minute, 19 year-old Wayne Rooney was berating referee Neale Barry for his performance, the next he was venting his fury with an unstoppable, dipping, swerving volley.

Rooney’s most famous United strike had everything - athleticism, technique, improvisation and power, plus he reserved it for the dying stages of a key Manchester derby in a title-winning season.

Michael Carrick, Jesse Lingard, Wayne Rooney, Matteo Darmian and Juan Mata all had their fingerprints on a goal crafted deep inside the United half, before Anthony Martial applied the coup de grace with a deadly finish whipped high into Jack Butland’s far corner.