Edin Dzeko's miss against Palermo in Serie A ranks among the worst seen in recent years. While some like Arsenal striker Nwankwo's Kanu miss in 2004 live long in the memory here's a look at 7 other incredible sitters that were squandered. 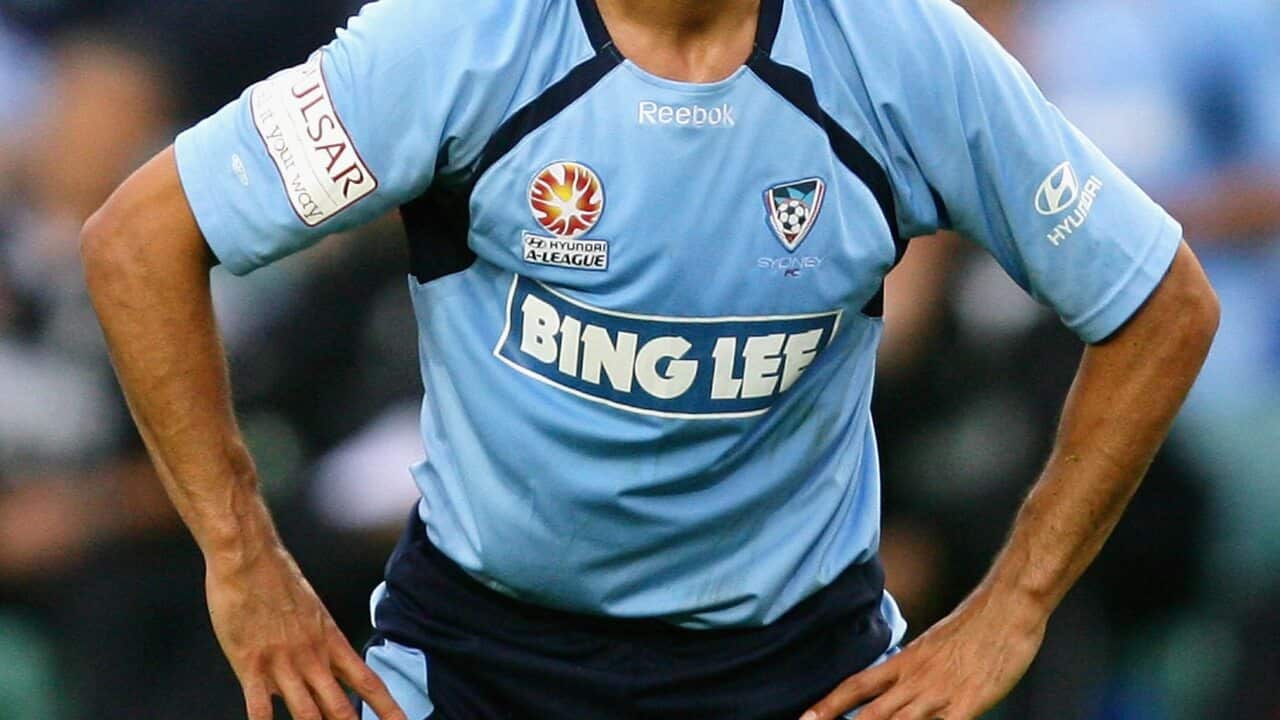 The Liverpool striker rounded Villa goalkeeper Nigel Spink and, with the goal wide open, leant back and side-footed the ball against the bar - to the delight of a packed Holte End.

Newcastle fans will remember Tomasson missing a hatful of chances during a tough stint at St James' Park. None matched this one though, with Tomasson - in the centre of the goalmouth - scooping over the bar from barely a foot out.

In a crucial World Cup qualifier, and on his Scotland debut, striker Iwelumo managed to miss the target from close range after a perfect cross from Gary Naysmith. It was a sitter and Iwelumo never did score for his country.

Sydney FC fans turned on their marquee signing after he squandered a glorious opportunity to score in the 4-1 loss to Perth Glory. Boos echoed through Allianz Stadium after his was substituted in the 55th minute.

The former Everton and Portsmouth man was the beneficiary of a pinpoint cross from the left and Yakubu, inside the six-yard box, went for the precision finish rather than a blast into the open goal. Unfortunately for him he sent the ball precisely six inches wide.

Newcastle Jets striker Braedyn Crowley's miss on debut against Brisbane Roar was a contender for miss of the season. Enver Alivodic squared it for teen Crowley who hit the crossbar from inside the six yard box.

Santiago Wanderers defender Augustin Para missed a glorious opportunity to give his side the lead against Chilean Primera Division high-fliers Palestino.