A final for United, the finale for Van Gaal?

There is something deeply disturbing about watching a football legend careering helplessly toward the abyss and Manchester United manager Louis van Gaal is heading dangerously close to that direction. 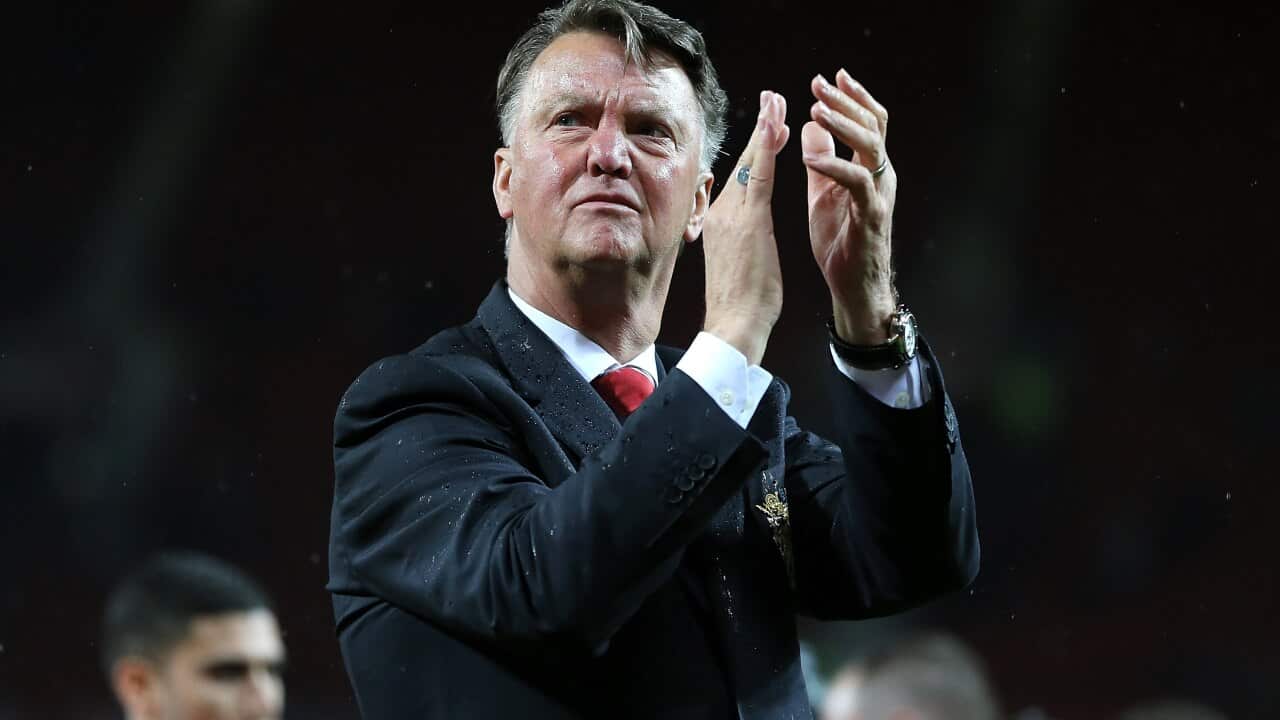 It happens to players. It happens to coaches. Even administrators. The football landscape changes and they suddenly look dramatically out of place.

Van Gaal deserves more respect than what he’s been getting in recent times, with the once-revered figure has descending into a figure of scorn. Even worse, comedy.

But he has ultimately brought it on himself. His promise to lift Manchester United into title contention – by any measure – has failed. Miserably.

Yet the FA Cup Final against Crystal Palace marks a chance to end a horror season on a high note. Win, albeit as expected, and he might live to see out the European summer.

But a loss will surely bring the guillotine. Perhaps as early as Monday. The fans will demand it; probably the commercial department, too.

So here’s the kicker: Van Gaal, aged 64, is probably coaching for his career.

He’ll never get another big job after United, which means it’s beat Crystal Palace at Wembley or bust. Talk about setting the stage.

Seven league titles in some of Europe’s biggest leagues says the man can coach. That glorious Ajax team of the mid-90s says Van Gaal can develop players.

Twice being appointed Barca boss and guiding the Netherlands (a job he also took twice) to within touching distance of a World Cup final speaks to his pedigree.

It’s easy to say with hindsight that Van Gaal and United were the wrong fit. But you can understand what they were trying to do: find an Alex Ferguson clone.

For all Fergie's temper-tantrums and watch-pointing, you could tell he loved every moment. The Glazers owned the shares; the Scot owned the club.

Even with the English press, Ferguson, reluctantly, could handle himself. Van Gaal had them offside from the start and refused to play their games.

That’s no big deal – if you’re winning. The hacks were brutal in their early appraisal of the Dutchman and have never let up. They’ll delight in gorging on his bruised ego if United fall short this weekend.


And make no mistake who they’ll nominate. The spectre of Jose Mourinho has loomed relentlessly over Old Trafford for months.

Whether Mourinho is the right fit for United is another question, but in the face of all that is happening in English football – not least Pep Guardiola arriving at Manchester City – United must appoint a sure-fire winner. Mourinho is that and then some.

Back to the present then, where every part of Van Gaal’s tenure is up for debate. His transfer record remains as questionable as his in-game tactics.

Indeed, his failure to solve Wayne Rooney’s positional issue has probably been most telling.

Sparingly used as a striker, sometimes a No. 10, often an eight, but never comfortable. England’s generational talent gets critiqued far too harshly but the twilight phase hasn’t been kind to his gifts.

Ferguson so often seemed able to pull the right rein on Rooney, challenging and prodding him when needed, liked a prized but moody champion thoroughbred.

Ironically, those adjectives used to describe Van Gaal – confused, frustrated, annoyed – seem to be shared by Rooney. And I know the Red Devils fans feel the same.

The only thing that can end these feelings are success. But that hasn’t come easy in this era, and how will United cope next year when Guardiola comes to town?

There’s every chance Van Gaal won’t be around to answer that very question. Most definitely if they exit Wembley without the crown.