Head of the A-League and W-League Greg O’Rourke has released a statement in relation to the Video Assistant Referee (VAR), accepting it is taking focus away from the game. 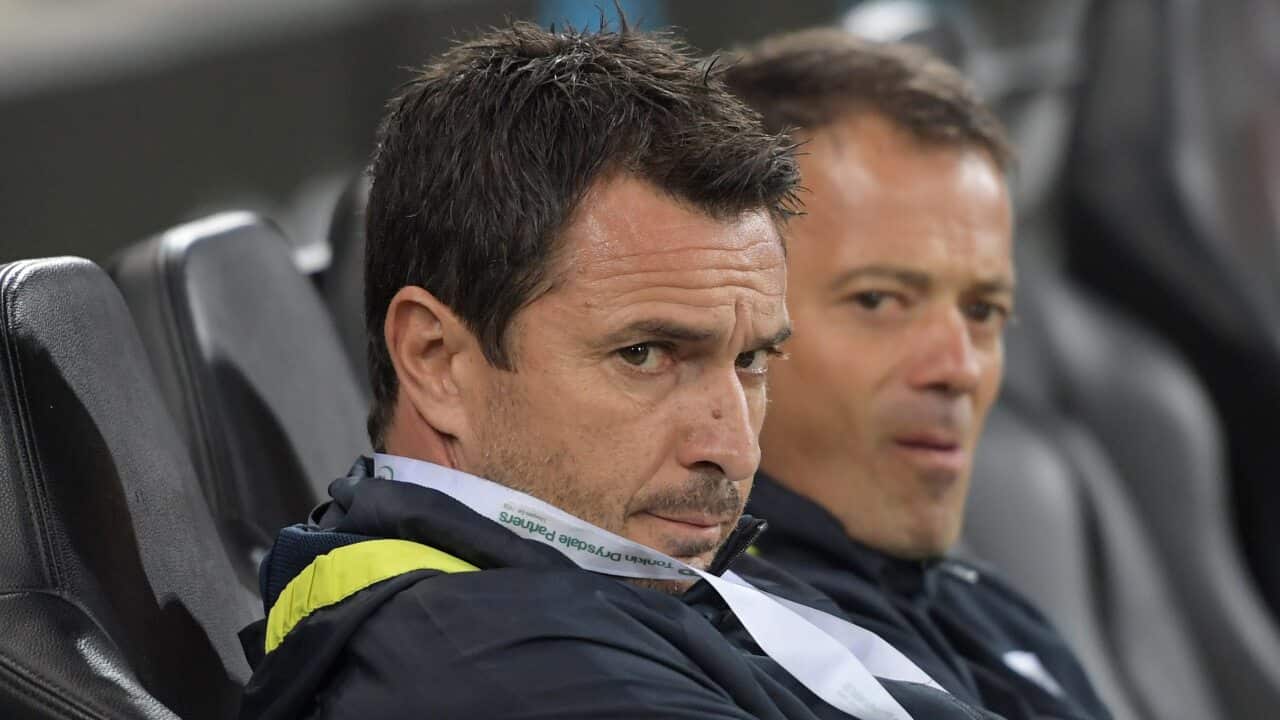 Since its inception, the VAR system has led to a number of questionable decisions, with Saturday evening's Central Coast Mariners v Western Sydney Wanderers match the latest example.

Red cards were given to both Wout Brama and Jake McGing after initially picking up yellows in the second half of their 2-0 loss.

O'Rourke released a statement to the media in relation to the controversy surrounding VAR:

Advertisement
“We accept that issues related to the Video Assistant Referee (VAR) are currently taking focus off the football and needs to be much better.

“As part of the worldwide trial of introducing the VAR to our game the Hyundai A-League has been challenged by consistency of its application. Whilst the protocol framework is clear that it is to be only used in four (4) areas namely Red Cards, Penalties, Goals and Mistaken identity it does not eliminate the need for interpretation in many of those cases.

“The case for its introduction is reinforced when the replays show clear errors like when the ball crossed the goal line on Friday night or when players are offside like a number of the incidents that have been corrected but is less clear when we get to poor tackles and deciding on whether it should be a yellow or red card. Some are very clear but others less so.

“The VAR is set to be introduced in more global leagues around the world next year and it is a case of getting it right rather than walking away from the trial. Most other Australian sports have been using technology and referees and umpires in the stands or central hubs for many years and have taken time to improve the systems.

“We are rightfully impatient as a sport to see this perfected much quicker and that is our aim as well. We will make some more changes to the way we approach the use of VAR in time for the next round.

“Contentious decisions by referees have always been talking points and will continue to some degree with or without VAR but it is important that game changing decisions have the benefit of the same reviews that the audience have in the stadiums or at home to improve accuracy. We are all looking for the same thing and that being that Football and our players remain the focus and not the VAR. We intend to deliver on that."

It is unclear whether any further action will be taken on the system by A-League officials.