An A-League club boss has dubbed today's critical meeting with the FFA hierarchy as the "most important" in the 12-year history of the competition as a power struggle between the clubs and Head Office reaches its zenith. 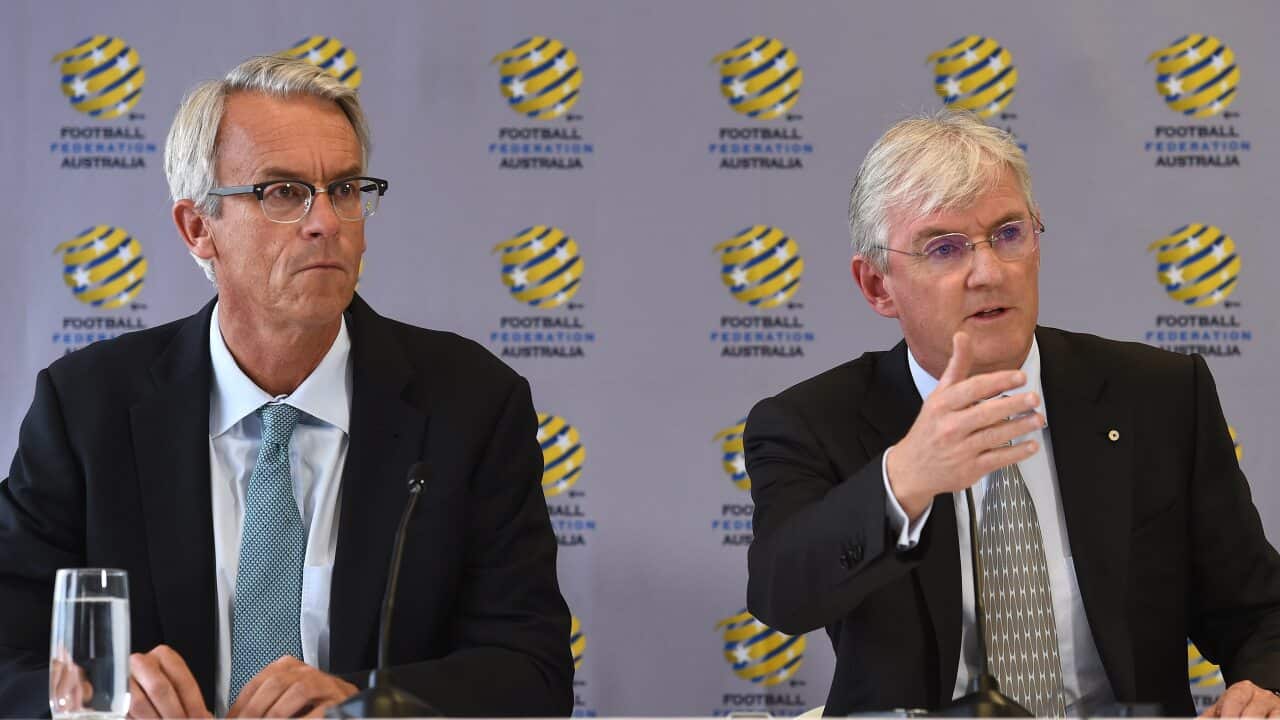 In no mood for compromise after combined losses approaching $300 million since the inception of the league, club chiefs are hunting a hike in the FFA grant from $2.5 million to $6 million.

They are also after proof of how deeply FFA intend to reform its constitution, greater autonomy and a substantially higher number than their one vote on executive decisions.

"We've been waiting for this as for a long, long time and the decisions that are going to be made will shape the future of the A-League," said the club owner, who chose to remain anonymous.

Advertisement
"The mood is ripe for significant change ... It's the most important meeting the league has yet seen.

"The owners have lost on average around $20 million a year for 12 years and patience (in the quest for reform) has run out.

"Things have to change... the money is certainly there to redistribute back to the clubs."

The clubs, who generate around 80 per cent of the competition's wealth, are demanding a sizeable percentage of the recently struck new TV rights deal, which is worth close to $60 million a year - with a free-to-air component still to come.

The inference is that FFA - which are expected to offer a grant of $4 million at most - should find a way of digging deeper, even if that means cutting some of their internal running costs.

Several club bosses believe some of the princely salaries paid to FFA executives is out of step with many other leagues around the world and should be reined in.

The FFA, with chairman Steven Lowy's every move being scrutinized, has already met with State Federation chiefs this week, and will confer with the PFA next in a momentous period for the game and it's future structure.

But the clubs are skeptical over just how far, and how much, Whitman Square will yield, believing the overriding objective of Lowy and CEO David Gallop will be to cede as little of their monopoly on power as possible.

It's believed clubs may be offered four votes as the FFA bow to pressure from FIFA to reform.

The clubs are in favor of a model which will encourage them to not just keeping funding the game at the current rate, but also to invest more heavily in the likes of marquee talent.