A-league finals tickets among most expensive of all codes

A-League fans are paying more than supporters of other codes to watch their team in action with finals tickets the least affordable of Australia's four major football codes. 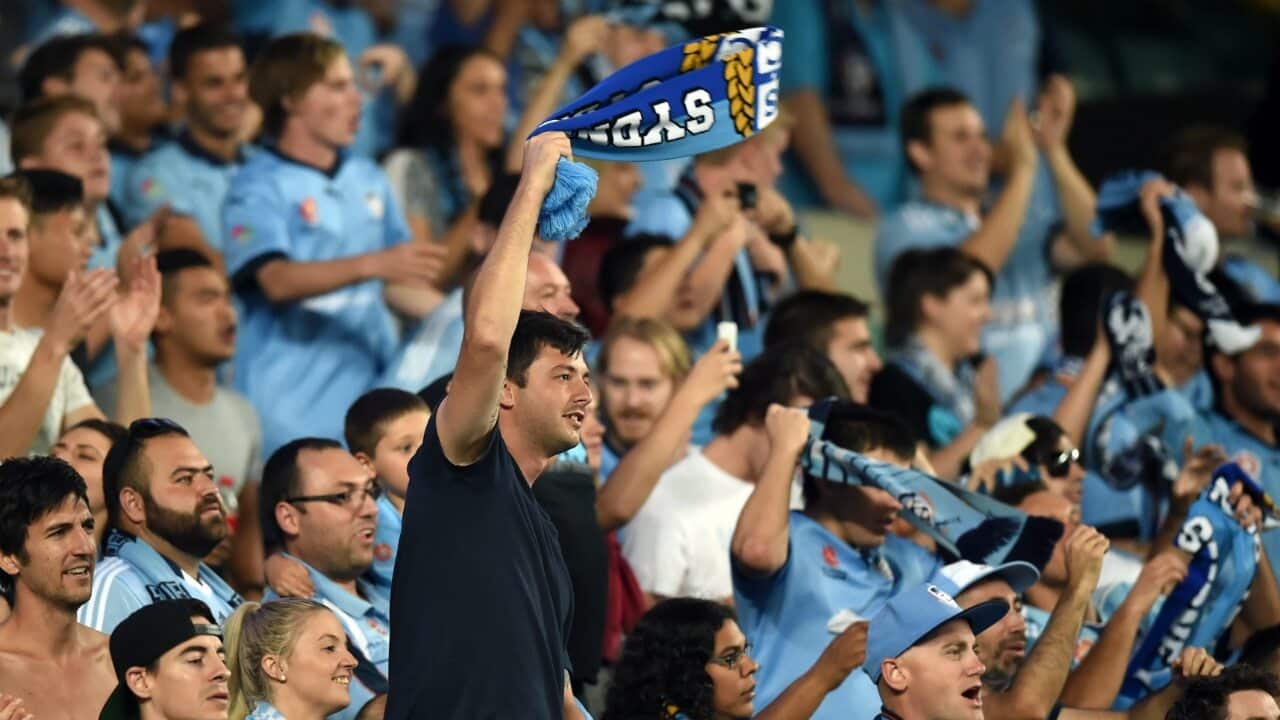 Adult and family entry prices for Saturday night's semi-final between Sydney FC and Perth Glory at Allianz stadium are more than double the cost of tickets for last season's NRL preliminary final, played at the same ground, Fairfax Media reports.

The cheapest family ticket for Saturday's A-League clash is $98 compared to $45 for the most affordable family pass to September's NRL preliminary final between Cronulla Sharks and North Queensland Cowboys.

An adult ticket to the A-League semi-final at Allianz Stadium are also much more expensive with the cheapest tickets valued at $39 compared to $20 for entry to the NRL preliminary finals match.

Advertisement
While AFL preliminary finals family tickets were more expensive than their A-League counterparts, the most expensive ticket to Melbourne City's elimination final against Perth Glory, priced at $110, cost more than any adult ticket at the MCG during the first two weeks of last season's AFL finals.

Prices for finals matches are controlled by Football Federation Australia (FFA) with the governing body taking home all gate revenue.

The high ticket prices for finals matches continues a trend from recent A-League seasons with less than stellar attendances showing that fans are not willing to pay a premium.

In Brisbane last Friday 17,500 fans turned out for the Roar's penalty-shootout win against Western Sydney Wanderers, while a meager crowd of 9,944 were in attendance at AAMI Park to see big money A-League marquee man Tim Cahill in action for Melbourne City against Perth Glory on Sunday.

A-League boss Greg O'Rourke said a great deal of work was done before deciding on ticket prices for the finals series.

"Ticketing structures for semi-finals matches are designed to strike a balance between the affordability for families and the premium nature of finals matches," he told Fairfax Media.

"Ticket prices for the 2016-17 finals series were structured with families in mind with all family tickets lower or the same as last year when coincidentally the two matches in week one of the finals were played in the same stadiums on the same night."

"There's a significant jump in prices from regular season games and the re-designation of seats. In some cases having people pay more than double than a regular season ticket because their bays have now been designated as platinum," Muir said.