Strebre Delovski, one of the A-League’s most experienced referees, announced he will retire from active refereeing at the conclusion of the A-League Finals Series. 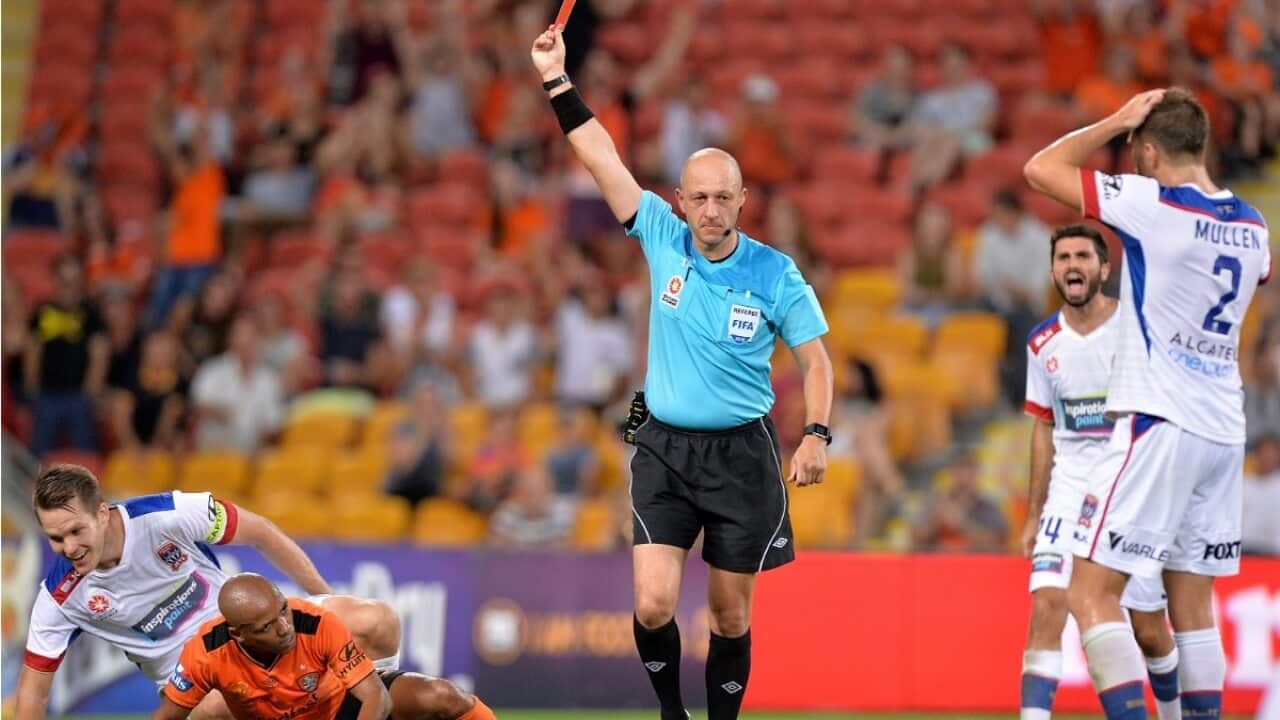 Having made his A-League debut in 2005, the A-League 2009-2010 Referee of the Year felt this was the right time to make a decision on his future.

Advertisement
“After 26 years and 140 A-League matches I feel the time is right to hang up the whistle and make way for other referees to fulfill their dreams,” said Delovski.

“I have loved every minute of this amazing journey and I will miss the comradery amongst the match officials as well as the buzz and atmosphere of walking out at the start of a match in a packed stadium.

“There have been many personal highlights but the three which stand out would have to be receiving my FIFA badge in 2009, refereeing the Hyundai A-League 2010 Grand Final and being voted as the referee of decade by the PFA in 2015.”

In additional to the A-League, Delovski has also controlled a number of high profile AFC Champions League and FIFA World Cup qualifying matches over his refereeing career.

“Refereeing is something which I am very passionate about so staying involved to pass on my experience and knowledge is important. Recently I was appointed as Referees Coach in the Illawarra region by Football South Coast so my involvement post retirement has already started.”

Delovski has been appointed to Friday’s Semi Final between Adelaide United and Melbourne City and remains in contention to referee the Grand Final.