Familiar faces have returned to Melbourne Victory this season but will they be able to return Kevin Muscat's side back to the top of the A-League? 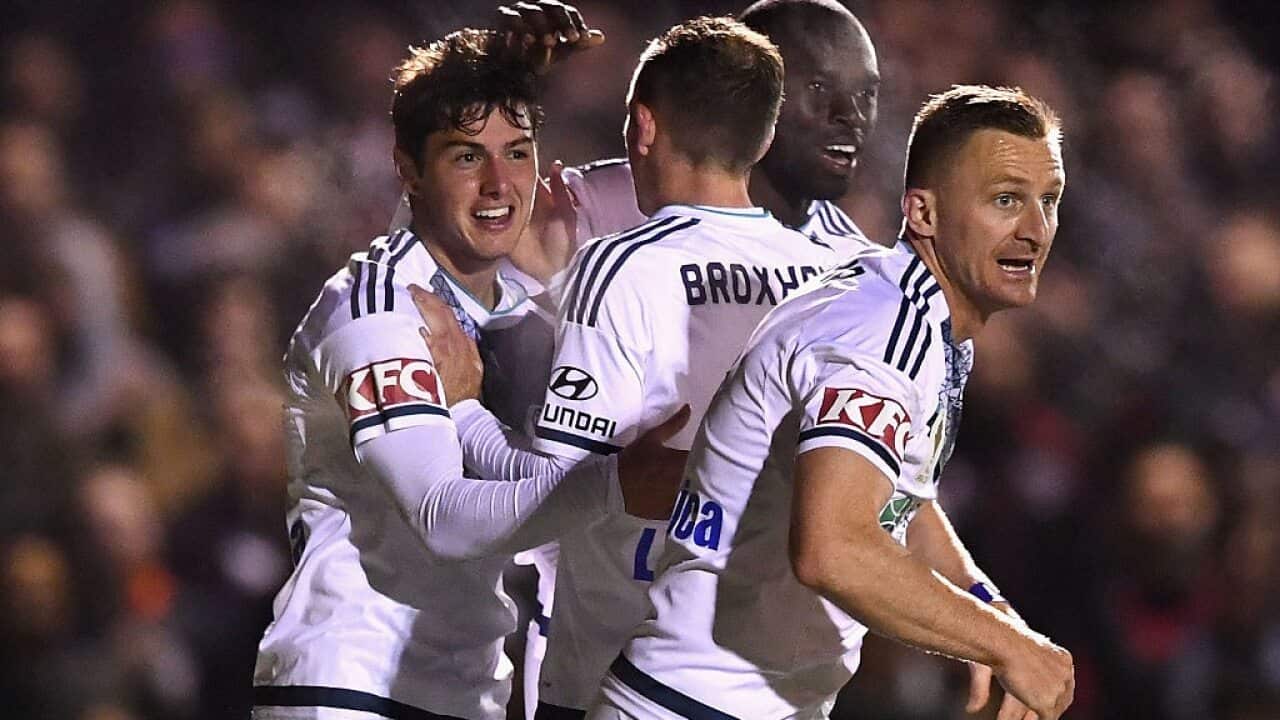 The Mecurial Marco Rojas and Australia's Asian Cup final hero James Troisi are the big name additions to the Victory line-up for season 2016-2017 with plenty of pressure on the pair to perform.

Carl Valeri's return from illness provide's added steel to the Victory midfield which was at times missing last season.

Besart Berisha will once again be the target man and primary source of goals for Melbourne with Rojas and Troisi also a threat in front of goal.

Victory had the second best defence last season and are sure to be tough to break down this time around.

Nothing less than silverware will be accepted by the Victory faithful.

With their impressive off season recruitment drive and a strong all round roster, the navy blue half of Melbourne is expected to be in the running come finals time.

Coach says: "I'm really happy with the squad I've assembled. Any new players would have to be something that really excites us."

Star man Besart Berisha says: "We have new players, great players, hungry players and we had a great pre-season. We didn't lose any games. We looked really sharp, especially up front."

Expert View: Muscat has spent a lot of time stewing on last season's misfortune and shortcomings and has recruited well to bring two fan favourites back to the club. He fell short in a chase for Ghana star Michael Essien but the squad looks strong, particularly if title-winning linchpin Carl Valeri stays fit.