A lesson for Leicester: 4 underdogs who won league titles

With Leicester City five points clear at the top of the Premier League with 13 games left, here are at four other underdogs who upset the odds to secure league titles. 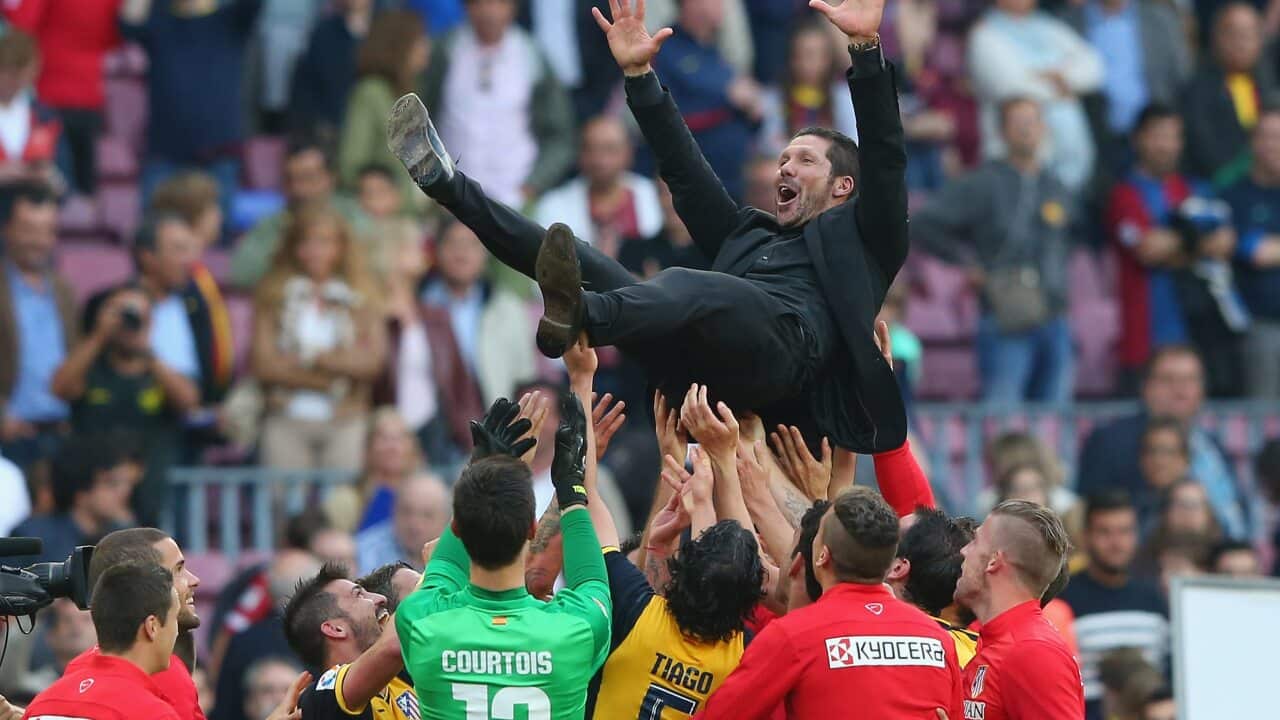 The idea of a newly-promoted team securing the English top tier title now seems absurd but Forest achieved it in 1978. Under Brian Clough they finished third in the Second Division the season before, ahead of Bolton and Blackpool by just a point.

But led by Martin O'Neill, Peter Shilton, Peter Withe and John McGovern they took the title by seven points ahead of Liverpool. It was a season where Leicester finished bottom. Forest also won the League Cup that season and - a year later - became champions of Europe.

Currently bottom of Serie A with just one win from 24 games, Verona pulled off a major shock to claim the title in 1985. They had finished fourth and sixth in Serie A in their first seasons after being promoted in 1982.

A 1-1 draw against Atalanta secured the title with a game to spare, four points clear of Torino with Inter Milan second and Sampdoria third.

It remains Verona's only Serie A title and they ended an 11-year top flight absence with promotion in 2013.

Monaco, St Etienne and Bordeaux had won the French title as promoted clubs but Montpellier's Ligue 1 triumph in 2012 eclipsed them after the landscape changed following heavy investment at Paris St Germain.

The Qatari takeover of the club in 2011 saw them sign Javier Pastore, Thiago Motta and Alex that summer but Montpellier shocked the newly rich side, winning the title by three points.

They had finished 2010-2011 a lowly 14th - the same spot Leicester ended last season - and just three points above the relegation zone. Olivier Giroud's 21 goals helped Montpellier to the top before he joined Arsenal in 2012.

It was their first title since 1996 and 10th in their history after a 1-1 draw at the Nou Camp confirmed their crown, ensuring they finished three points clear of Barca and their city rivals.

Diego Simeone's side lost only four times all season, conceding just 26 goals in 38 league games and beat Real 1-0 in the Bernabeu in the September. Diego Costa's 27 league goals spearheaded their charge, paving the way for his move to Chelsea, while David Villa netted 13 times.