Sydney FC have agreed to release Ali Abbas from the remainder of his contract as the Iraqi international seeks opportunities overseas. 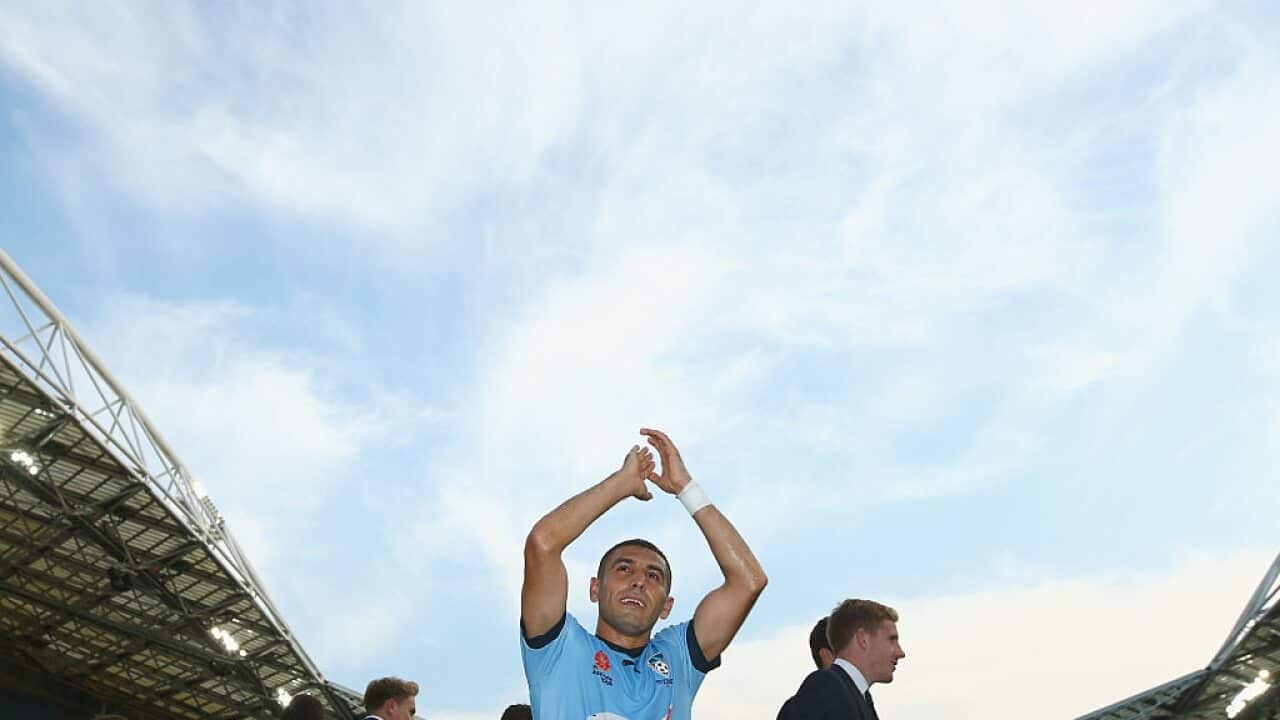 The left winger and full-back was on contract until the end of May but has attracted interest from Asia, in particular form Korea.

A fan favourite, he will remembered for his remarkable return from injury in January when he ran out against the Jets and scored in Sydney’s 2-0 victory, having been sidelined for 405 days.

“I am very sad to be leaving Sydney FC but this is a good opportunity overseas" Abbas said.

“I have really enjoyed my time here and I am so proud to have represented the fantastic members and fans at Allianz Stadium.

“The support I have received throughout the years has made me proud to be a part of the Sky Blue family and the club will always remain in my memory.

“I’d like to thank everyone at Sydney FC and I wish them well for the future.”

The 29-year-old's departure leaves coach Graham Arnold with even less depth in the left-back role following Alex Gersbach's move to Norway in January.

Sydney FC Head Coach Graham Arnold thanked Ali for his services as he wished the 29 year-old international well in the next stage of his career.

“Ali has been a great servant for Sydney FC and has showed fantastic courage,” Arnold said.

“We would have liked to have kept Ali for another year but understand this was an opportunity he couldn’t turn down.

“I’d like to thank Ali for everything he’s given to the club over the past four seasons and I wish him well on this new chapter."