Adebayor becomes a chief in Togo

Emmanuel Adebayor has been installed as an honorary chief in Togo in recognition of his humanitarian activities in his home country. 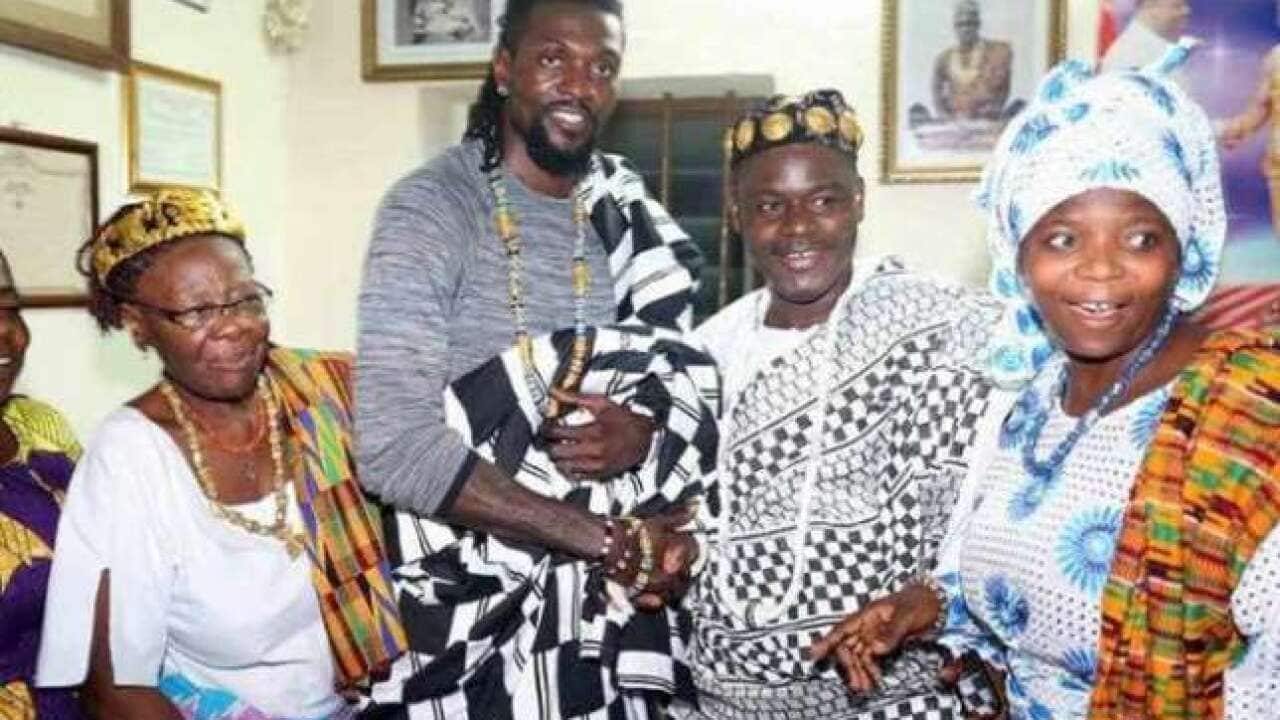 The 33-year-old skipper of the Hawks of Togo, who helped the nation qualify for their maiden FIFA World Cup in 2006, has been embarking on a nationwide tour to offer humanitarian services to the poor and needy in his native country.

His work providing support to children and orphanages in Togo inspired his home tribe in Kpalime to honour the lanky forward with the title of chief.

Adebayor began the tour earlier this week, taking him right around the country to Kara, Sokode, Amigo, Kpalime and Lome as he donated assorted items to hospitals, orphanages and other needy places in the communities.

Advertisement
The gesture will also see the former Arsenal and Manchester City attacker renovating a whole school in his community at Kodjooviakope, on the border close to Ghana.

The week long event will be crowned with a visit to his academy house based in Kpalime. Items to be donated by donated by the philanthropic Adebayor includes general goods, shirts, food items, medicine, jerseys and other assorted items.

He has also been in the news this week for deciding to support 90 children in Togo for a period of 90 days.

Emmanuel Adebayor has played for Monaco, Arsenal, Manchester City and Real Madrid in his storied career and currently plys his trade in Turkey for Istanbul Buyuksehir.