Defending champions Adelaide United may not be where they want to be yet, but are in a much better position than this time last season. 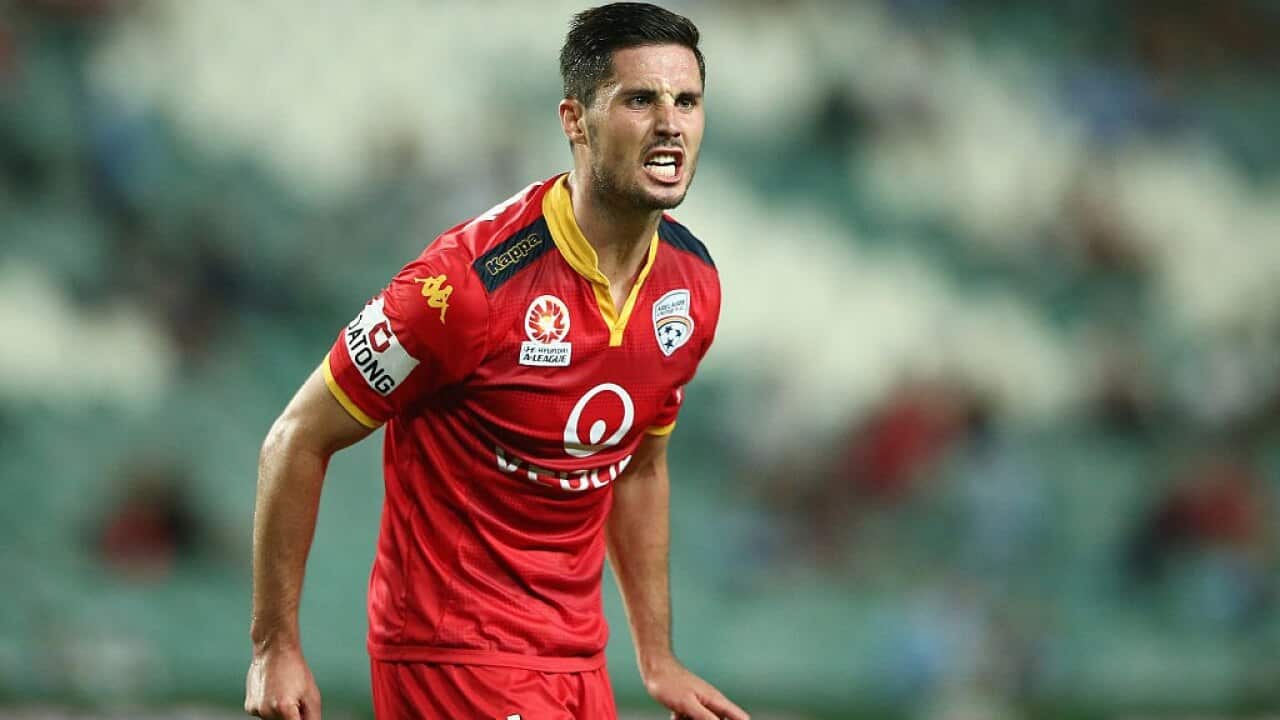 Defender Dylan McGowan said that was a truth Adelaide were using as a source of motivation in their bid to return to their winning ways against Central Coast Mariners at Coopers Stadium on Sunday.

The Reds failed to win in their first eight games last season, drawing three and losing five, and suffered a number of heavy losses during that period, with losses to Perth (3-1), Brisbane (3-0), Melbourne City (4-2) and Wellington (4-2).

They then went on an amazing run to clinch both the Premier's Plate and championship double.

Advertisement
In the first four rounds of this season, Adelaide have had a draw and three single-goal losses.

"We're extremely close to clicking and at this point last year we were miles away in terms of competing with other teams," McGowan told The World Game.

"We're not going to try to kid anyone that we wanted this to happen. We wanted to pick up more points in the first four rounds than we have done, but if you're going to compare it to last season - and a lot of people are - we're in a much better position in terms of how well we're playing.

"But we really need to win this week, because we don't want to give the pack such a big head-start like we did last year."

Adelaide have been competitive despite a growing injury toll that has seen Sergio Cirio and Henrique join Marcelo Carrusca, Michael Marrone and Jordan Elsey in the grandstand but McGowen said those who have stepped in have delivered.

"The coach has always backed the full squad and if that means some of the older players who normally start are out and the young boys have to step up, then so be it," he said.

"But the younger boys have done really well and we need to continue that this week.

"We're right up there in terms of our performances, we just need to get a little better in certain aspects and I think that will see us climb the table."

The Reds' may have lost their round-three clash with Melbourne Victory but showed some encouraging signs, dominating possession and posting six shots on target - two of which hit the post - to Victory's three.

"When you look at the game against Victory in particular, we had plenty of chances to win and once we start knocking in those chances it will take pressure off the whole team in terms of their defensive responsibilities," McGowen said.

"We're creating the chances and once we start putting them in we'll be a completely different side."