Sergio Aguero has reaffirmed his intention to rejoin boyhood club Independiente when he leaves Manchester City. 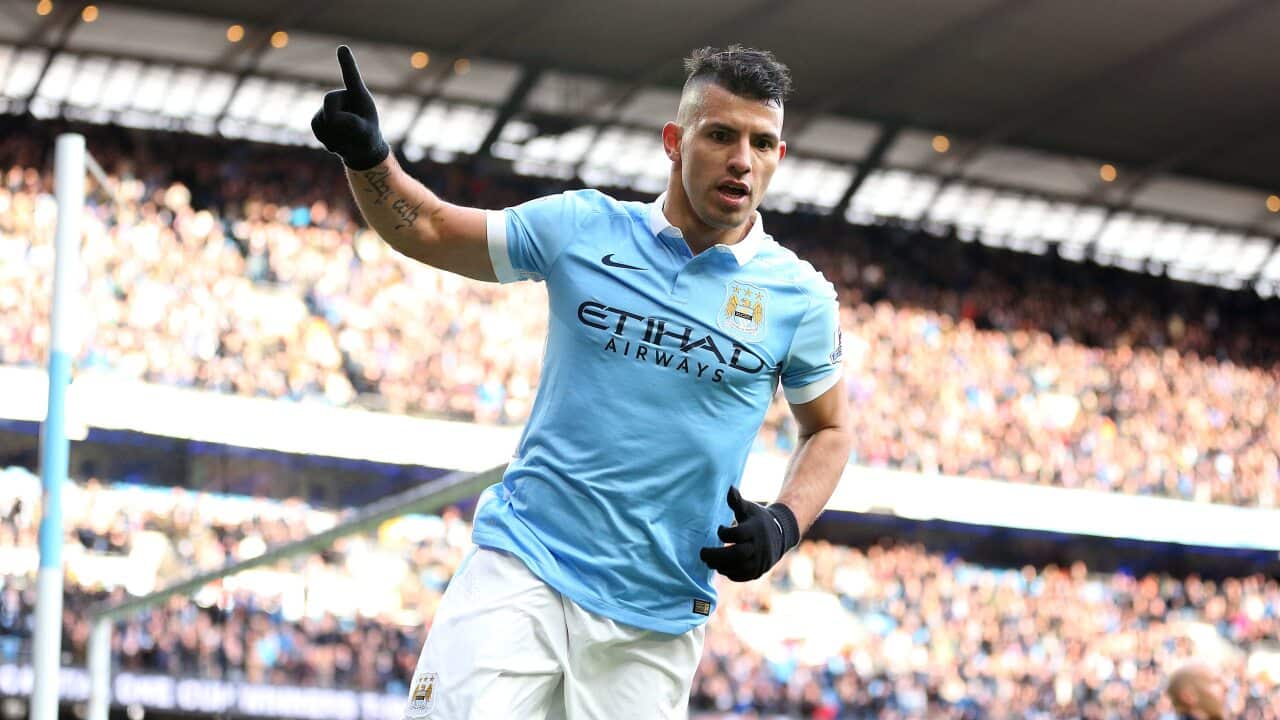 The prolific striker has told a radio station in his native Argentina that he will not join another club in Europe after his contract at City ends.

The club were understood to be keen to discuss a new deal but Aguero's declaration suggests he may not stay beyond his existing arrangement.

Advertisement
Aguero told radio station Independiente en la Uno: "It's clear that I'm going to return to Independiente and retire there. My family know that ... I'm going to go there when my contract with Manchester City finishes in 2018.

"I'm giving you my word that I want to return to Avellaneda when I leave England.

"I dream of playing alongside my brothers."

It is not clear why Aguero referred to his contract ending in 2018, as the club have confirmed he is contracted until 2019. However, Aguero's remarks would appear to rule out the possibility of City losing the player to one of their major European rivals, with the striker having been linked with Barcelona and Real Madrid in recent times.

Aguero has spoken previously about returning to Independiente. He first joined the club, based in Avellaneda in the province of Buenos Aires, at the age of nine and broke into the first team at 15. He moved to Atletico in 2006.

Since joining City five years ago he has scored 128 goals, 50 behind club record-holder Eric Brook.