All that glisters is in China

Who is the equal second highest paid footballer in the world after Cristiano Ronaldo and equal with Lionel Messi? 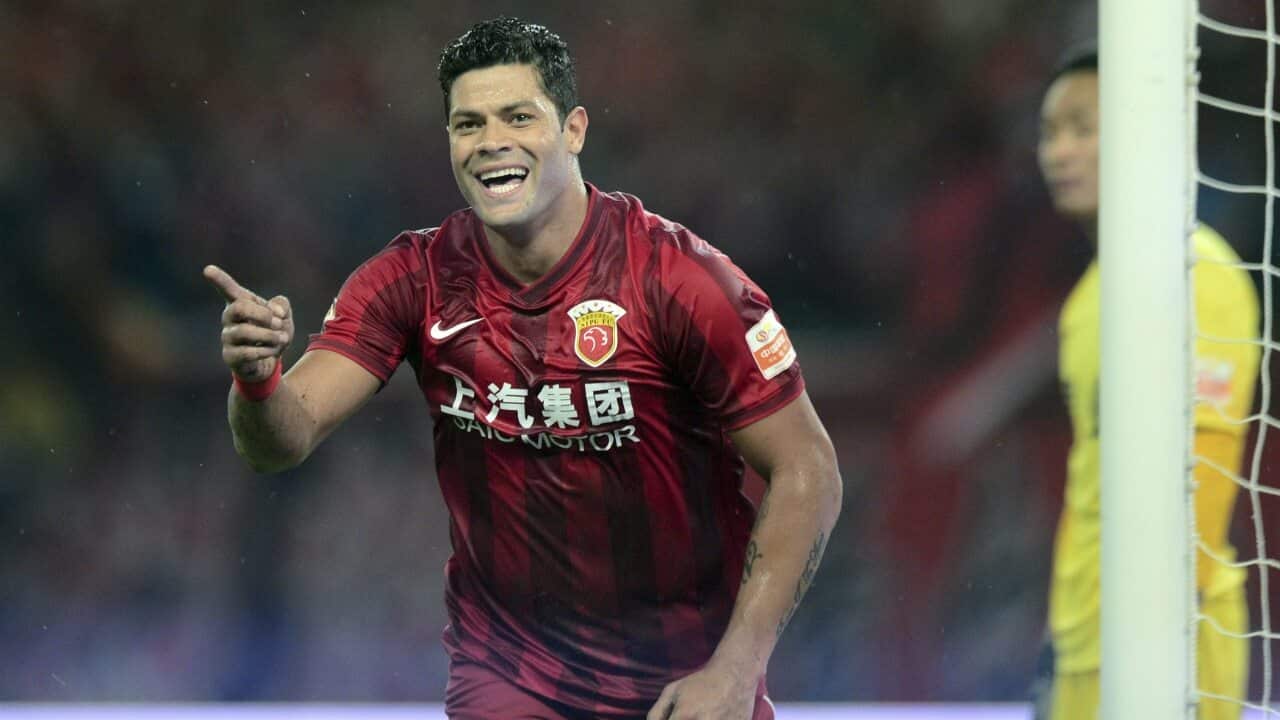 No it’s not Neymar, not Gareth Bale, not Zlatan Ibrahimovic. It’s Hulk, the burly Brazilian striker. He is now on $29.4 million per season, the same as Messi and just $2 million less than Ronaldo.

And which club is paying Hulk this obscene amount? No, it’s not Zenit St Petersburg, not Real Madrid, not Barcelona, not Manchester City. It’s a Chinese club called Shanghai SIPG.

The amount of money being made available for football in China is astonishing.

Advertisement
Two of the world’s top six earners play in China, the other being the undistinguished Italian, Graziano Pelle, who’s on $23.5 million.

The Chinese Super League is now the world’s biggest spender in transfer fees. During the last January transfer window the Chinese league out-spent the English Premier League $440 million to $354 million. Even the Chinese second tier, China League One, out-spent the Bundesliga, La Liga and Ligue 1.

All this unrestricted money is coming from billionaire entrepreneurs who have suddenly developed a love affair with owning football clubs.

But it’s state driven too. China’s president Xi Ji Ping has declared plans to grow China into a global football superpower and not only host the World Cup but ultimately win it.

It is estimated there will be 20,000 football schools in China by 2020. Football is now a mandatory part of school curriculum. This is important given that in Asian culture parents rarely push their kids into the pursuit of sport. They much prefer to push them into academic achievement.

‘Revitalising soccer is a must to build China into a sports powerhouse as part of the Chinese dream. It is also what the people desire,” said the central reform group, led by Xi.

The national project will be funded by an investment of a head-spinning $1.1 trillion.

The mega-spending by Chinese clubs on foreign players threatens to profoundly impact on the business of global football. At this rate of growth European clubs, no matter how rich, will soon be unable to compete with China. European clubs, remember, operate under FIFA’s Financial Fair Play rules which Chinese clubs do not. They can spend as much as they like, no matter what they earn.

Already the game’s super player agents are forming  a queue to take their star clients to China.

Will China’s ambitions to conquer the world football stage be realised?

Hard to say. There are few signs that the Chinese Super League is of a high quality standard despite the money being spent on foreign talent.

China is still ranked 78th in the world, 21 places below Australia. And while even Australia has a number of home grown football heroes China has just about none. And in no country can football truly prosper without home grown heroes.

Of course we all know that producing high quality, internationally competitive players takes time, about ten years from age 8 to 18 and China’s obsession with football is only recent.

Nevertheless the challenge for the man in charge of youth development in China, former Coerver Scools guru Tom Byer, is large.