All you need to know about Football Leaks

Football Leaks has been at the centre of attention in recent weeks with numerous stories leaking about player contracts via the website before circulating across the world. 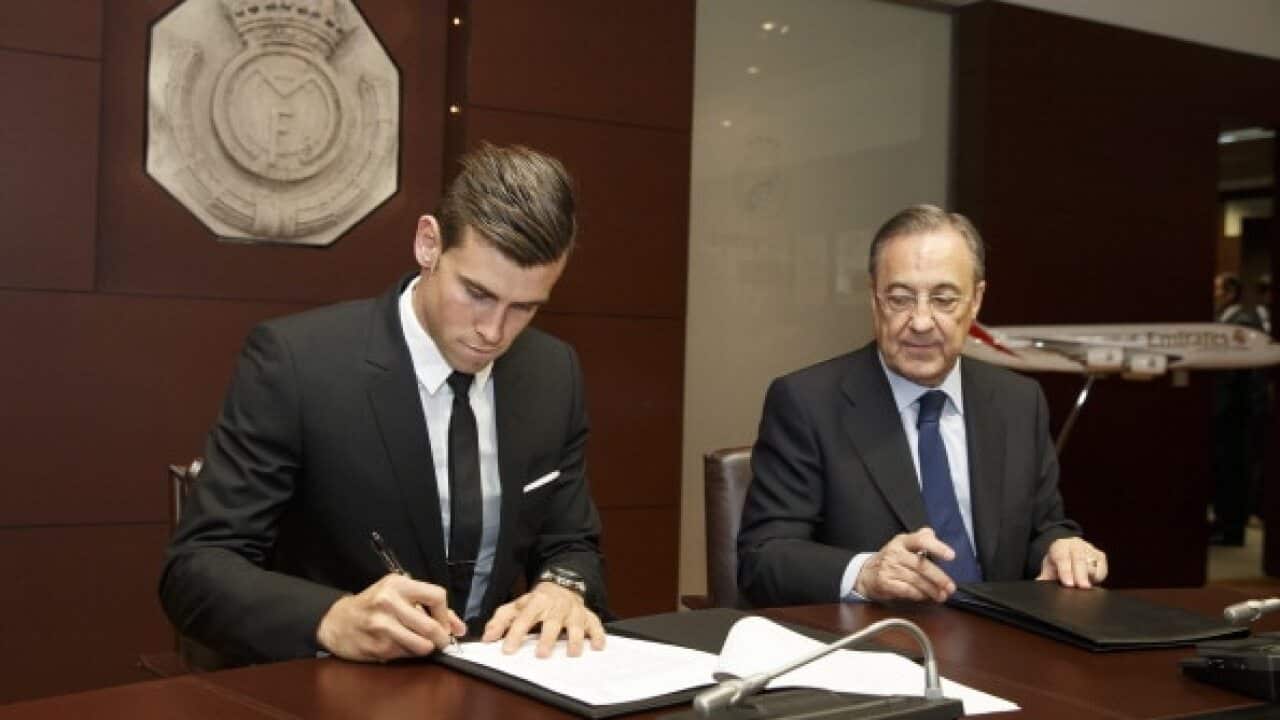 A contract documenting the true details of Anthony Martial’s transfer to Manchester United from AS Monaco was the first story to burst into flames before an equally sensational revelation on how Gareth Bale cost Real Madrid more than Cristiano Ronaldo surfaced.

Advertisement
The website is operated semi-anonymously out of Portugal using Russian servers, with the only known operator going solely by the name John.

In the make-up of a wordpress site that accepts stories via e-mail the website is very simple yet extremely effective.

And despite the sites shadowy background, Football Leaks’ validity has never under question with the use of contract images backing-up their claims and many mainstream news outlets running their acclaimed stories.

This week, on the same website, a contract regarding Mesut Ozil was brought to light and it identified that the former Real Madrid midfielder has a buy-back clause within his contract at Arsenal.

With an Arsenal spokesman responding ‘we don't discuss contracts of any of our players', it’s clear that the Football Leaks website is causing a stir in the world of football.

Football fans are fascinated by transfer dealings and the extraordinary sums involved in the modern game. Particularly when players fail to live up huge transfer fees or extortionate wages.

How long these stories can continue to surface without repercussions is unknown, but perhaps the stir caused by Football Leaks will bring a new age of transparency to the often safeguarded and undisclosed transfer dealings.