Olyroos midfielder Mustafa Amini is convinced Australia can compensate for the loss of seven key squad members and book their passage to Rio 2016 this month at the AFC Under-23 Championship in Doha. 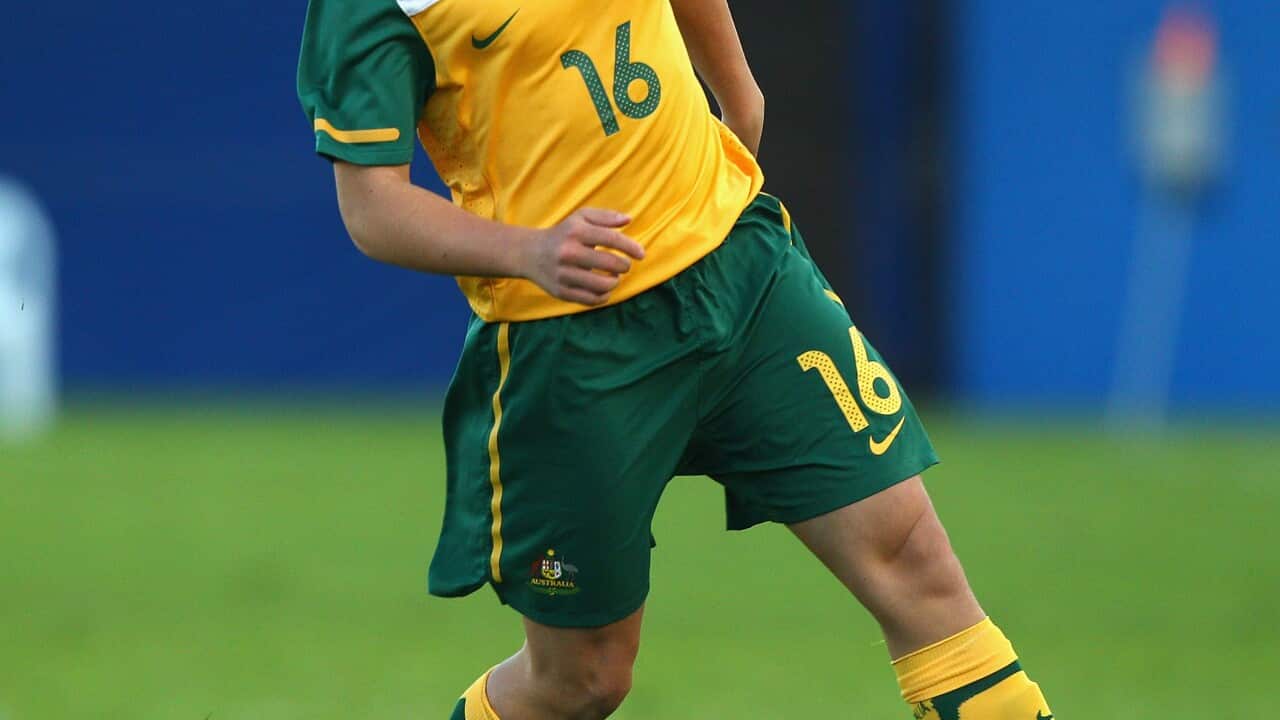 The refusal of clubs of across Europe to release the players has raised question marks over whether those remaining at coach Aurelio Vidmar’s disposal possess the quality to finish among the top three nations at the 16 team tournament, and seal qualification for the Olympic Games in Brazil.

It’s a natural conclusion to draw when you lose the likes like Jackson Irvine (Ross County), Brad Smith (Liverpool), Kenneth Dougall (Sparta Rotterdam), Ryan Williams (Barnsley), Milos Degenek (1860 Munich), Awer Mabil (Midtjylland), and just this week SS Lazio’s Chris Ikonomides, who has joined Serie B side Salernitana on loan until the end of the season.

Advertisement
However, Amini - a key man for the Olyroos at the best of times and even more so now - isn’t letting anything dim his focus on negotiating the group stage against UAE, Vietnam and Jordan, and journeying deep into the tournament.

With the opening game against UAE in Doha in the early hours of Friday morning, Amini said: “When we look at the players we still have available, there’s a lot of quality there and there’s togetherness in the team and determination to perform when it matters most, which is now.

Amini, is overcoming a bour of gastro and hopes to start against UAE, added: “There’s been quite a bit if chopping and changing with the squad anyway over the past months and the results have been up and down at times, but this is where we need to show what we have learned and I think we’re going to do well.

“Of course, it’s never so great to be without players but this is still a good group. We have goalscorers in Jamie Maclaren and Adam Taggart and there’s creativity in midfield from Terry Antonis, and of course I will need to play my part, just like the rest of the boys.

“We know the pressure is on and there isn’t much margin for error, but we’re totally up for it.”

The top two teams from the four groups qualify for the quarter-finals, with the two semi-final winners and the third-placed play-off victor all heading to Rio.

“Getting to Olympics in Brazil is like going to the World Cup and we know what it means," added Amini, who has captained the side at various times over the past 12 months. "It’s a huge prize on offer to us.

“Whether I have the arm band or not is not so important because but what matters is playing a leadership role, which is what I try and do in every game anyway.”

After training with his old Central Coast mentors Graham Arnold and fitness guru Andrew Clark at Sydney FC over the past few weeks during the winter break in Denmark, the Randers midfielder is feeling in good shape heading into combat.

“I’ve learned a lot and picked up a lot of confidence this season at Randers," he said. "We are sixth in the table and pushing for a place in Europe and the move from Borussia Dortmund (where he played for the second team) has been a good one for me.

“I have kept myself in good condition with training with Sydney and catching up with Arnie and Clarky, and that’s been a big help going into the tournament, along with our training camp in Dubai.”

Amini has made 21 appearances in all competitions for Randers, and knows that standout performances in Qatar will only enhance his hopes of a long-covetred Socceroos breakthrough.

“Obviously the Olympic team is the focus right now and has been for a fair time now, but there’s always that dream of playing for the Socceroos and hopefully I am getting closer to making it a reality,” he said.