An in-form Rooney is essential to Hodgson's England

England manager Roy Hodgson has paid tribute to Wayne Rooney after a landmark year but said his skipper must keep performing well for club and country in 2016. 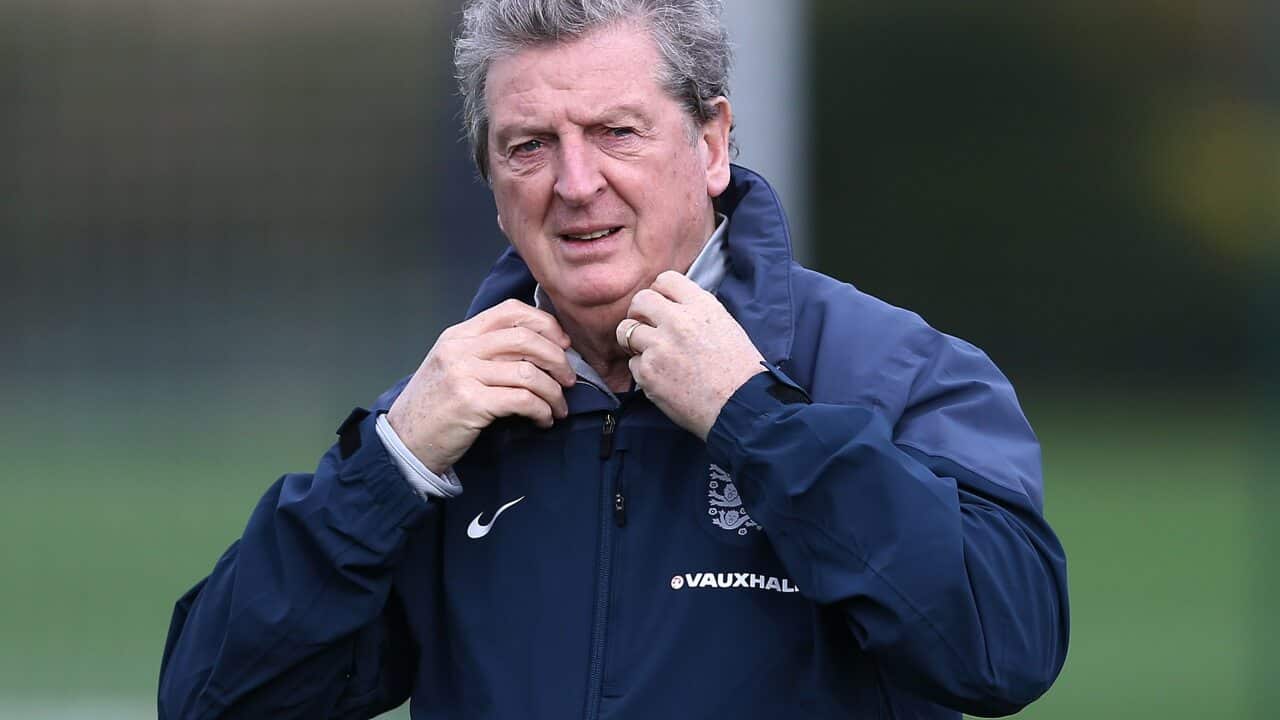 ooney became England's all-time leading goalscorer when he struck from the spot against Switzerland in September to surpass Sir Bobby Robson's haul of 49.

Hodgson was impressed with the way the former Everton striker coped with the pressure and increased media interest associated with the record.

"I think he handled that quite brilliantly," Hodgson said.

Advertisement
"I think he handled the press comments around it before breaking the record very well. Of course it was that penalty that did it. That was an important penalty and I thought it showed how dedicated he is to his profession."

Rooney has had contrasting fortunes for United though, scoring twice in 13 Premier League games, while the Red Devils have been knocked out of the Champions League and slipped out of the top four after a six-game winless slump.

Hodgson thinks Rooney has evolved into a fine leader for England, highlighting his strengths as a role model for younger players, but he stressed that the 30-year-old needs to be firing on the pitch.

"The most important thing for him as far as I'm concerned is that he's got to keep playing well for Manchester United, playing well for England when we have our games together and that he still leads by example on the field," Hodgson said.

"It doesn't matter how much good work he can do for us off the field in terms of being some sort of a mentor for the younger players. We really need him being Wayne Rooney on the field scoring goals, making goals and with his drive and commitment leading us forward."