An ode to offside

I know FIFA Technical Director, Marco van Basten raised a number of highly controversial proposals last week, but it has taken me that long to process them given the preposterous nature of quite a few. 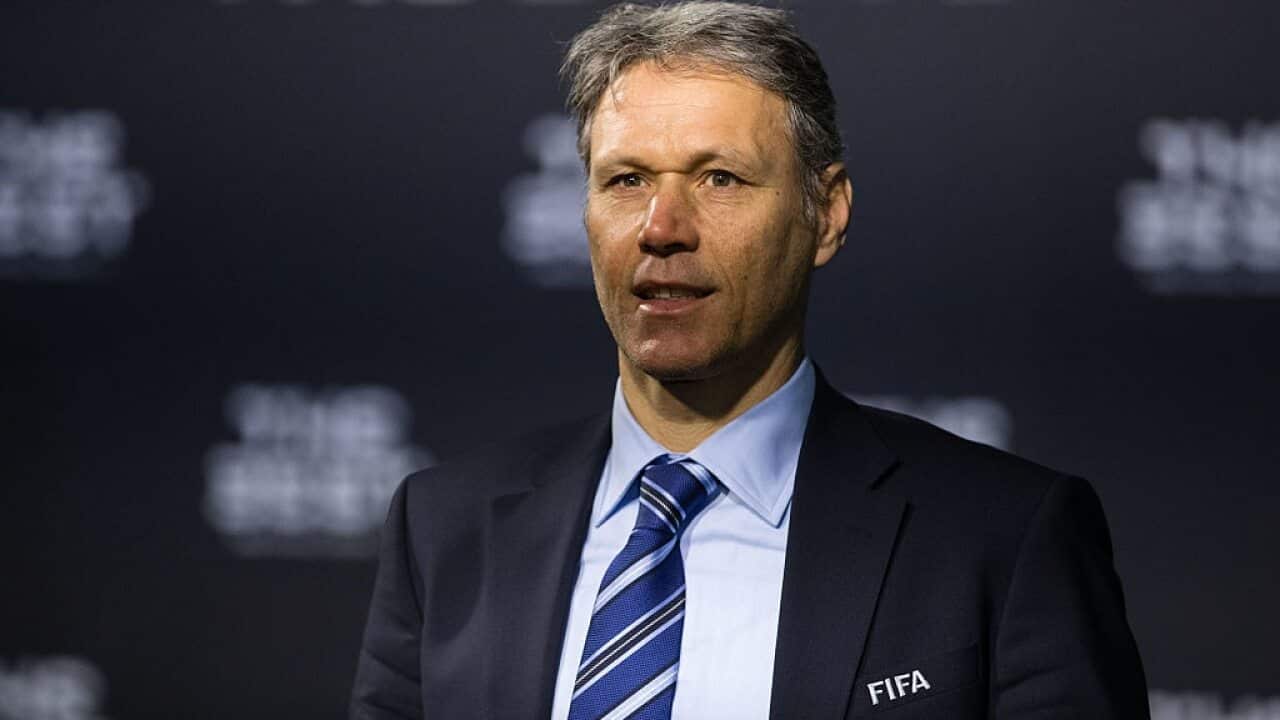 He did have several reasonable proposals. To limit the ever growing load on professional players and to allow only team captains to speak with the referee throughout the game (which is long overdue) among them.

However, his credibility as a FIFA Technical Director has been damaged by an egregious proposal to remove offside in football.

Replacing penalties with run-up scenarios (ala MLS) is unnecessary. Penalties are also a particularly brilliant piece of legislative work, and the penalty area a beautiful structural invention that gives the game a focus on actions within the goalscoring area.

Advertisement
The intensity of trying not to concede has provided all manner of contraventions, however, in pushing and shoving, shirt pulling and dark arts, nevertheless every defensive tackle has to be perfectly timed inside the area with a penalty the ominous sanction ever shadowing the errant defender.

I love them. Always have. They are not a lottery (just ask the local master, Liam Reddy), but one of the most intense tests of nerves in all of world sport.

We still talk today of the misses by Roberto Baggio in '94 and Michel Platini in '86, even the greats succumbing to the moment. And, of course, of JA’s penalty in 2006 on the positive ledger, or Grosso’s on the negative.

Providing the referee or assistant referee ensures the goalkeeper does not encroach, as per Matildas in Brazil last year, the whole experience is overwhelming, for player and fan.

What van Basten should have turned his mind to is the utility of extra time, which does not provide enough incentive for teams to avoid penalties. At present, it is simply another 30 minutes to endure. Silver and gold goals have been tried and a better solution is needed.

It is a rule of extraordinary brilliance, providing so much of the tactical complexity of the game. It cannot be tampered with. Even to attempt to do so is a crime on the essence of the game.

Let us make a distinction for a moment of the rule itself and the ability to apply it effectively (to which we’ll revert shortly).

Football without offside is meaningless. Players could stand anywhere within kicking range, including near either goal and, immediately, the game loses its compactness and, incidentally, its television viewing suitability.

Because the majority of the game fits on the screen, we get a sense of the overall movement and tension of the two teams, fighting for space centrally or laterally. This makes football magnificent to watch either live or on the box.

It also ensures that the defence has the capacity to determine the line when in their own half. This balance between the attack trying to stretch the defence, and the opposite of trying to draw the attack away from one’s own goal is one of the most important elements of football.

The use of the goalkeeper behind the line is also highly variable. Some teams play ‘high’ with a mobile keeper behind, providing immense excitement when they fly far outside their goal to sweep up behind, whereas other keepers stray barely from their six yard box.

It is this variability, the choices that the offside rule provides, that is the essence of football tactics.

Everything about football is to ‘break the line’. Without offside, there is none.

Long ball would very likely prevail. It would be of the greatest utility to place three players outside the opposing penalty area and smash the ball to them at every opportunity. Compactness would be gone. Lines would be exceedingly open, and the game would have a completely different character.

The passing of the ball, particularly short passing, is the beautiful language of football. This would surely be at an end.

Finally, the real issue is not with the rule itself, but the application of it in a game with an ever increasing speed of play.

Given the difficulty, the assistant referees are actually, in the main, doing pretty well, given how many times per game these decisions have to be made in an instant.

Video has now been introduced which I would much prefer not to see, but which is preferable to any major rule changes that are promoted for this very reason.

Van Basten would be better off working to solve this conundrum in the simplest manner, than spouting bizarre theories which would shatter the inherent spatial tension and complexity of the game that we love.