Carlo Ancelotti has given the clearest indication yet that he would be interested in becoming Manchester United manager. 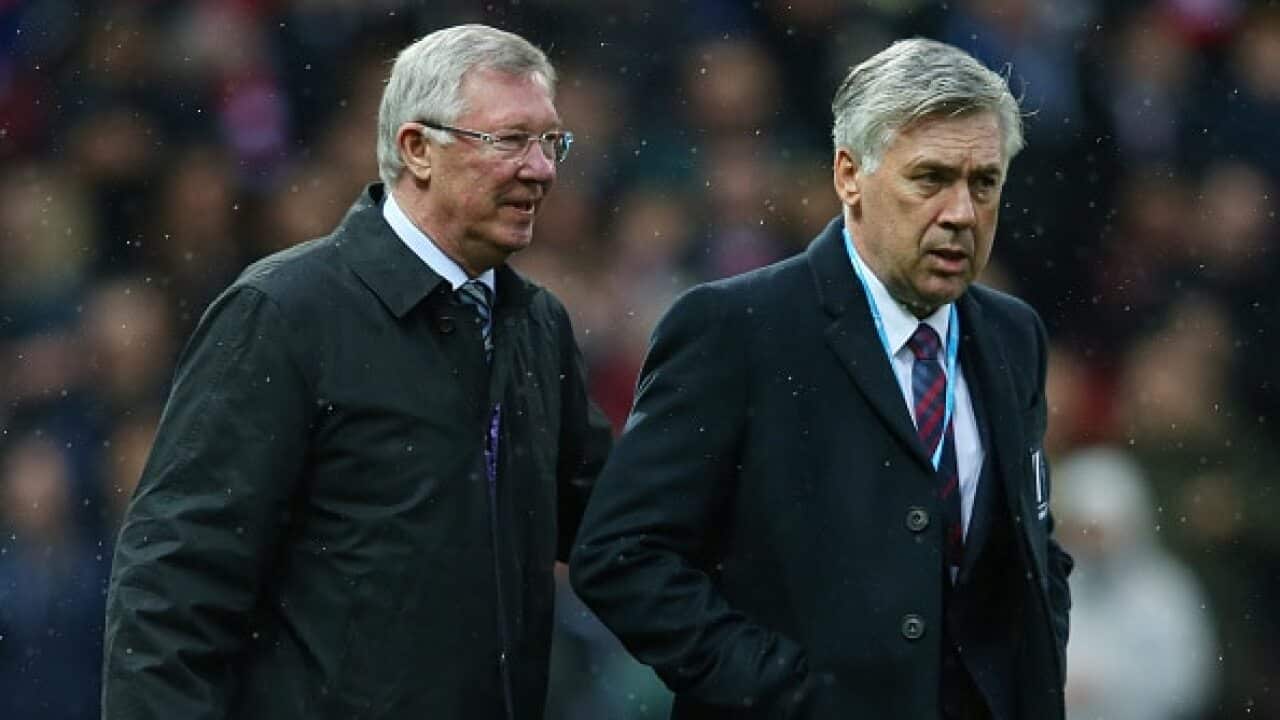 United's current boss Louis van Gaal, 64, has suggested he will retire when his deal with the club runs out in the summer of 2017.

Ex-Chelsea manager Ancelotti, who was sacked as Real Madrid boss in May and has been linked with the top job at Old Trafford, last month said he would be keen on a return to the Barclays Premier League if the right position came up.

And, the 56 year-old Italian said that while he would ideally get back into work next summer, he would be prepared to wait longer.

Advertisement
"Of course, for every manager, they would all think of managing Manchester United," Ancelotti said.

"If I don't find a club with a good project, I can wait.

"What will I do? Watching games, fishing, all these things.

"But let us see next summer. I will not take a job in mid-season, but I would like to work again next summer."

"Of course, for every manager, they would all think of managing Manchester United.

"I would like to come back in a club with a good project, but, of course, one that is competitive.

"The Premier League is the best in the sense of atmosphere, ambience. It is also competitive, so I would like to come back, especially for the atmosphere."