Andorra ended a run of 58 competitive defeats stretching back more than 11 years by drawing 0-0 with the Faroe Islands in 2018 FIFA World Cup qualifying. 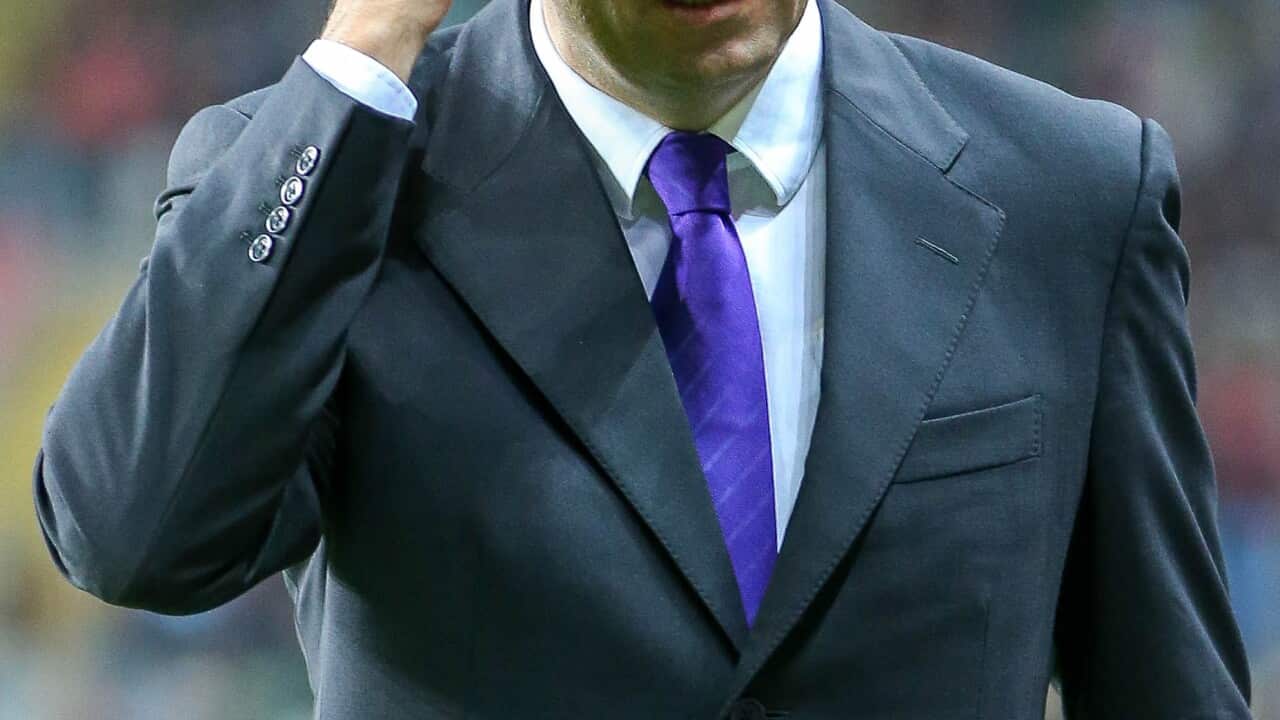 It may have been a goalless stalemate against fellow minnows reduced to 10 men, but it did little to quell the celebrations of Koldo Alvarez's underdogs.

Though they beat San Marino in a non-competitive international last month, Andorra had lost every FIFA World Cup or European Championship qualifier since a goalless draw with Finland in September 2005.

Despite completing only 94 passes - an average of one a minute, once stoppage-time is considered - Andorra held their opponents at bay although they were thankful for the Faroe Islands's Hallur Hansson missing a glorious headed chance in stoppage-time.

Advertisement
Alvarez even saw the result as two points dropped after Joan Edmundsson's dismissal and told the Andorran Football Federation's official website: "We are happy with this draw, but we feel that we have let two points escape."

Andorra's competitive record now comprises one win, three draws and 96 defeats, with a goal difference of minus-285.