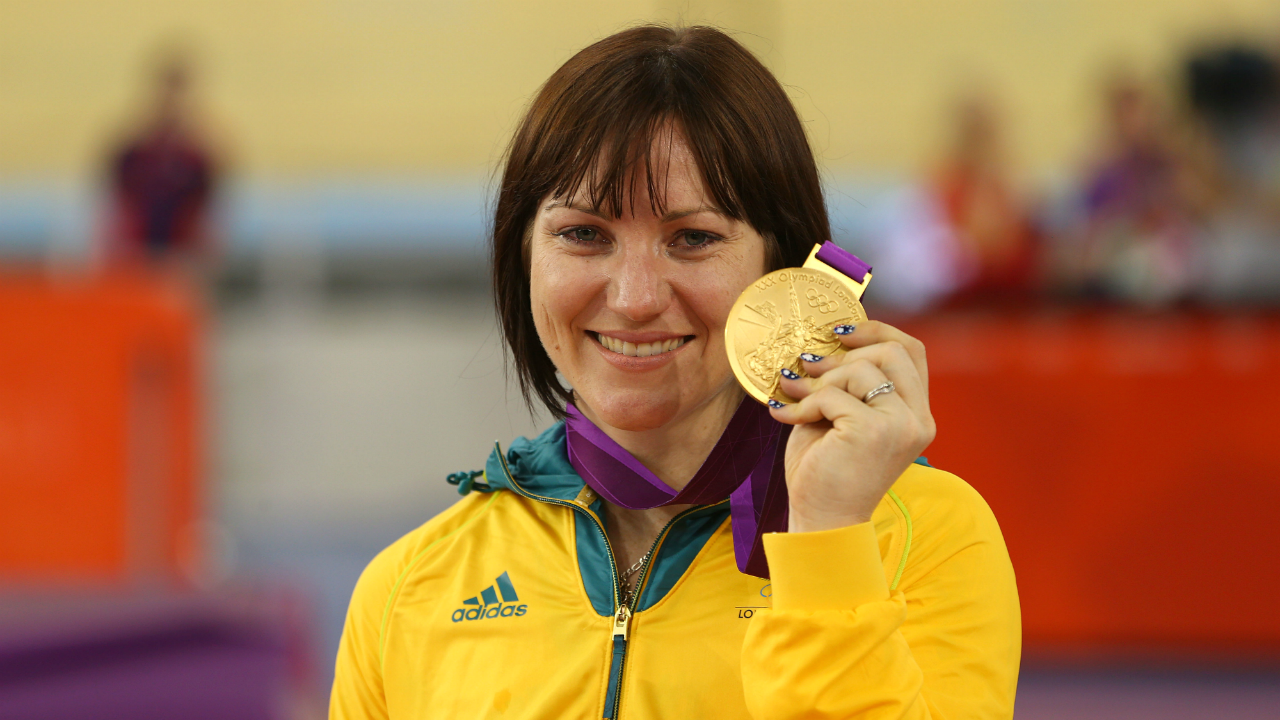 Meares and her partner Nick Flyger, Australia's national sprint cycling coach, announced the "safe arrival" of their baby girl with an Instagram post on Tuesday.

“Better than any medal or title I have ever won, The day that I became a mum,” Meares wrote.

Meares revealed becoming a mother was a dream of hers when she announced her pregnancy in September of last year.

“This is the one thing that I’ve always wanted that I’ve never had,” Meares said to The Advertiser.

“In context of titles, being a parent, for Nick being a dad and me being a mum, I would put that above everything I’ve ever done.

"In some ways, I wasn’t sure I’d ever get this chance so it’s really special now that we have.”

She is the only Australian to reach the podium four Olympics in a row.

The 36-year-old was Australia's captain and flag-bearer at the Rio 2016 Olympics.