Two-time men's football Olympic champions Argentina are in danger of failing to send a team to the Rio Games next month due to a leadership vacuum at the Argentine FA (AFA). 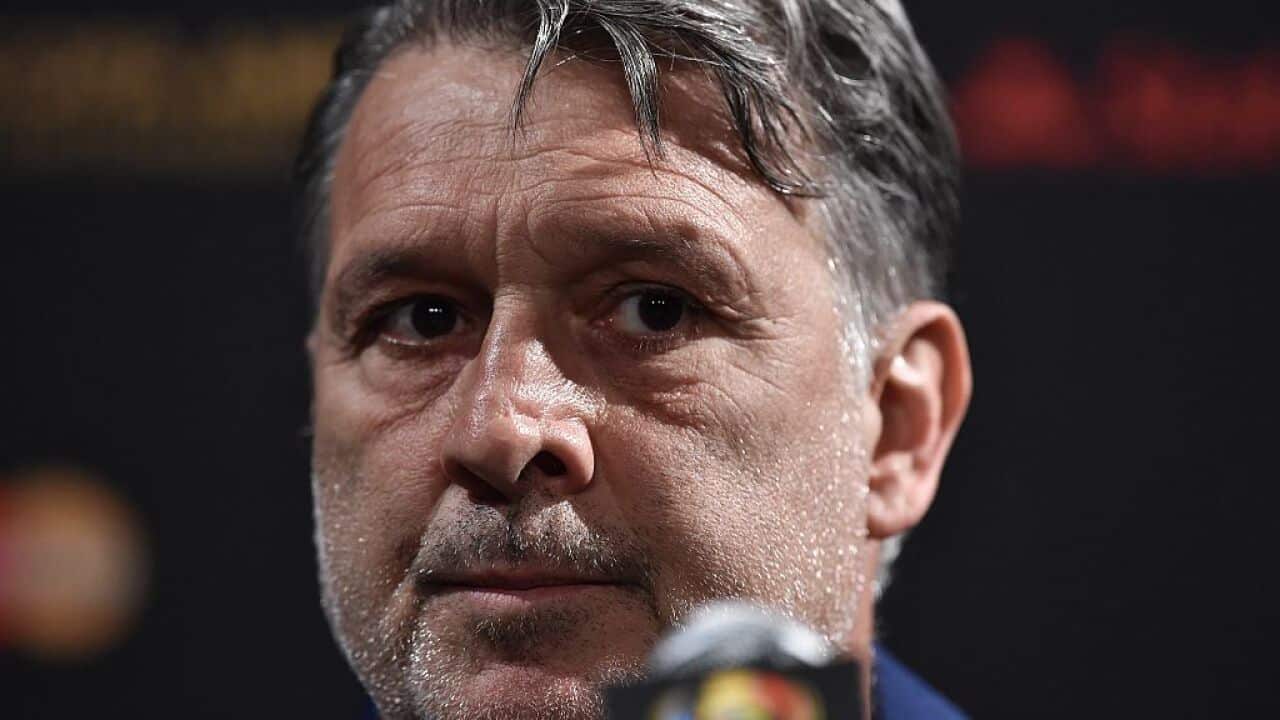 "It has something to do with what's happening at the AFA. They haven't spoken to us for 20 months," Werthein was quoted as saying in La Nacion newspaper.

The cash-strapped AFA is under scrutiny from world body FIFA over irregularities in funds from television revenue and a failure to agree on holding presidential elections and a format for the first division championship due to kick off next month.

Advertisement
READ MORE
The Messi-Argentina story can't be over yet

Argentina coach Gerardo Martino, fresh from steering the senior national team to the Copa America Centenario final in the United States last month, was due to begin training with the Olympic squad this week but does not even have 11 players to make up a team.

The men's Rio soccer tournament kicks off on 3 August, two days before the official start of the Games. Argentina were drawn in a group with Portugal, Honduras and Algeria.

Argentina, who also hold two soccer silver medals, won gold at the 2004 Games in Athens and 2008 tournament in Beijing but missed out on the London Olympics four years ago.

They qualified last year for the Rio Games, where under-23 teams can include up to three over-age players, as South American under-20 champions.