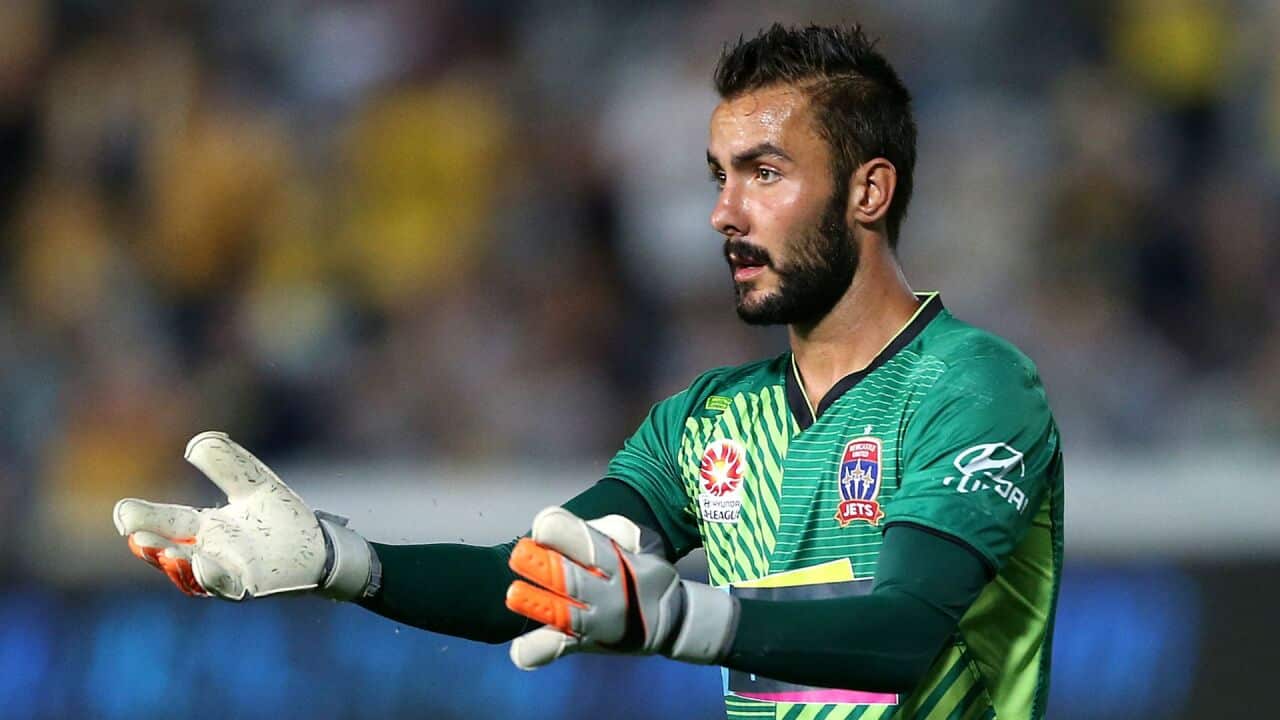 The former Newcastle Jets shot-stopper has not made a single appearance for the Swans - whom he joined  year ago from Newcastle Jets - and is looking to move on in search of first team football.

An undoubted talent, Birighitti is third in the pecking order behind Lukasz Fabianski and Kristoffer Nordfelt at the Liberty Stadium, and trialled with Eredivisie club Willem lI in April, with a view to winning a contract for the 2017-2018 season.

It's understood that Sky Blues coach Graham Arnold, who is tweaking his double winning squad, would be willing to consider either or loan or permanent move for Birighitti.

The 26-year-old former Olyroos keeper has a year remaining on his Swansea contract but it's likely the club would not stand in his way should an agreement with Sydney be reached.

Arnold has also been looking at the prospect of a loan move for Socceroos keeper Adam Federici, who has failed to land a regular starting spot with Bournemouth since his switch from Reading.

But that appears a long shot with the 31-year-old having a number of options in the Championship were he to be loaned out by the Cherries, where he has made only eight senior appearances since signing in 2015.