Sydney FC powerbrokers are adamant that whoever succeeds Socceroos-bound coach Graham Arnold must buy in to the "culture and football philosophy" which will define his Sky Blues legacy. 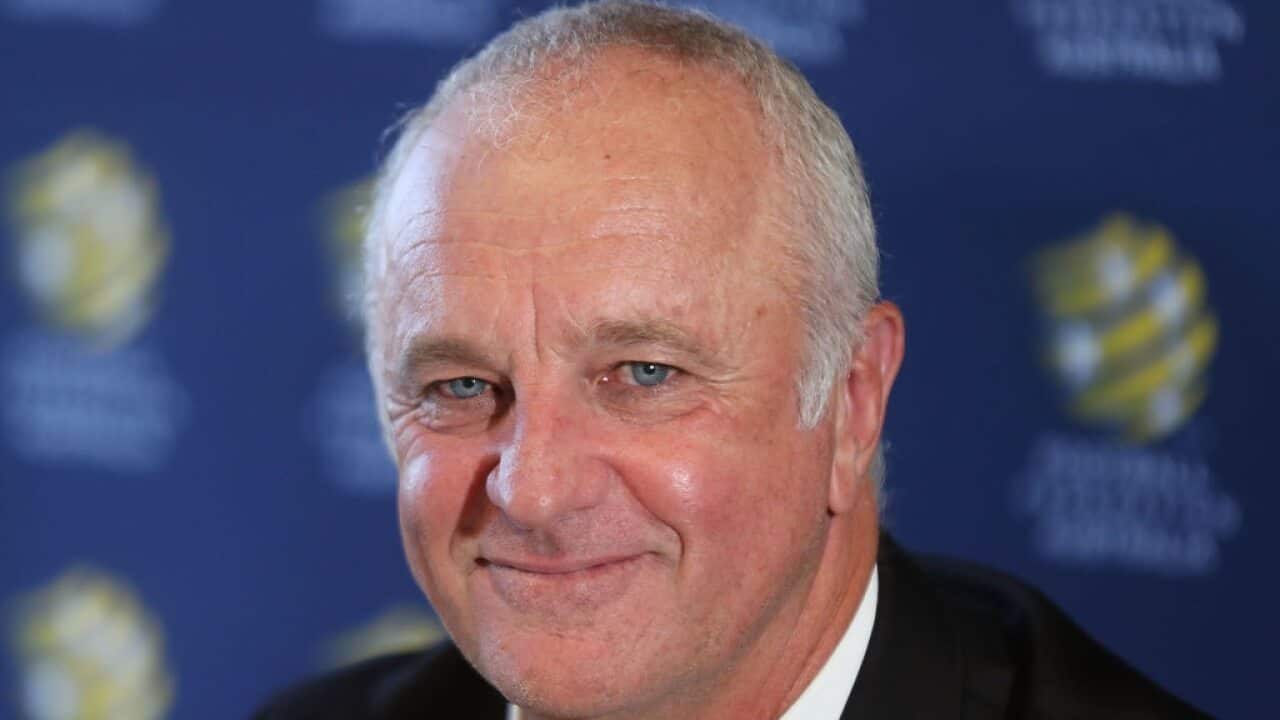 Chairman Scott Barlow, technical director Han Berger and football manager Terry McFlynn have grown used to success, and an Arnold clone would be the perfect fit for a club hellbent on dominating the A-League for years to come.

Netherlands-based Berger, who also holds the prestigious post of KNVB football director, made it clear that fitting the template constructed by Arnold - in his four years at the club - is paramount.

Deviation from a winning formula is not an option.

Last season's premiership-championship double has only whet the appetite for more trophies for the side sailing eight points clear at the top going into the final five regular season rounds.

"Whoever is selected must be somebody who fits with the culture and football philosophy we have at the club - and not somebody who wants to come in and change all of that," Berger said.

"It's going to be an interesting and challenging process and now there's officially a vacancy, we're expecting a huge amount of applicants. It's always this way with Sydney FC.

"We’ll take our time and go through a thorough process to get the right person for the job."

Berger credits Arnold not simply for producing on-field success but helping to create an ethos of achievement which permeates through the club.

"Graham has done a fantastic job as one of the most important people at the club, and also in other departments and aspects that the club have taken huge steps over the past two or so years," he said.

"We are really proud of that and want to continue in that vein. We like to think we set the benchmark for a lot of the good things in Australian football."

The Sky Blues hope to have a successor in place by May, with early contenders including Olyroos mentor Ante Milicic, Central Coast’s Paul Okon, former Western Sydney Wanderers coach Tony Popovic, who has also been linked with a return to his former club, and Arnold's current assistants Steve Corica and Phil Moss.

Berger will be back in Sydney later this month on a pre-planned five-week trip, which will now focus on finding the right candidate from a plethora of hopefuls.