Arsenal will take on Sydney FC and Western Sydney Wanderers in July next year at ANZ Stadium in Sydney. 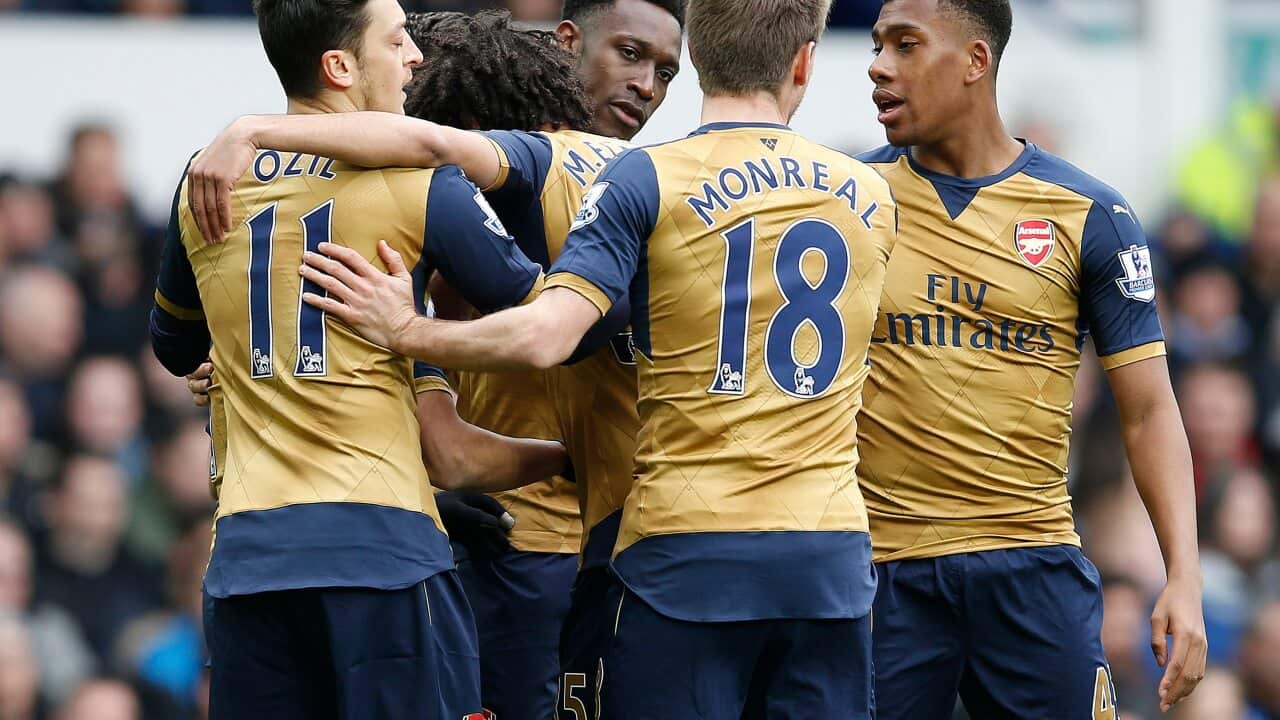 Arsenal will be in Sydney in July 2017 Source: AAP

The English Premier League side will come up against Sydney FC on Thursday 13 July 2017 before taking on the Wanderers two days later, with tickets going on sale on Tuesday 19 July of this year.

"It's fantastic that our club will be the first Australian team in more than 40 years to be playing host to the giants of Arsenal," Sydney FC chief executive officer Tony Pignata told footballaustralia.com.au

Advertisement
"I'm delighted that our Sky Blues supporters will be the first to see their club take on one of England's premier clubs next year and I'm sure it will be fantastic occasion to rival our matches against Chelsea and Tottenham last season."

Arsenal chief executive officer Ivan Gazidis said: "Our pre-season matches enable the squad to complete final preparations ahead of a new campaign, and Sydney FC and Western Sydney Wanderers will provide a strong test for the team.

"The trip also gives our travelling squad a wonderful opportunity to see our loyal supporters in a country so passionate about football; it's set to be a truly special trip and everyone at Arsenal Football Club is already looking forward to it."