Arsenal have announced the signing of midfielder Mohamed Elneny from Swiss club Basel. 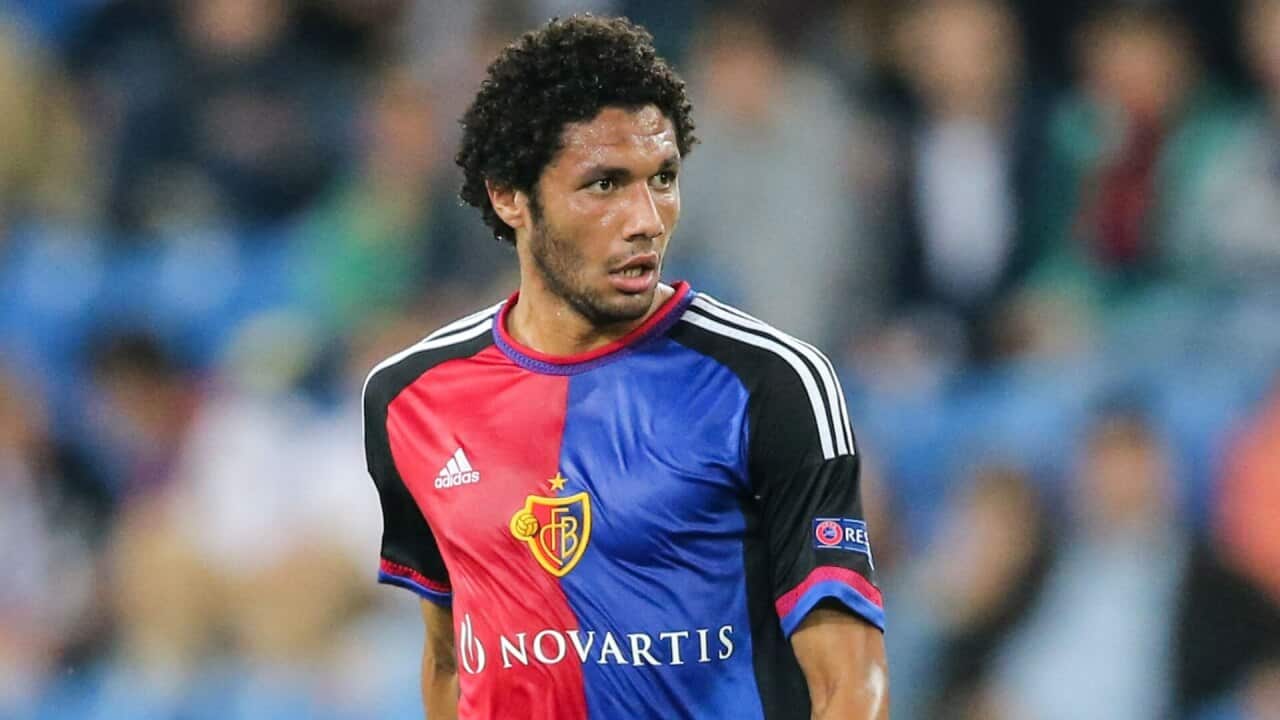 Advertisement
Elneny is expected to offer some much-needed cover in midfield, with the likes of Jack Wilshere and Santi Cazorla still recovering from injury.

Arsenal added the deal was "subject to the completion of regulatory processes", but hope Elneny could feature in the squad at Stoke on Sunday.