Arsenal confirm tour Down Under

Arsenal will play Sydney FC and Western Sydney Wanderers at ANZ Stadium in 2017 as part of pre-season preparations for the 2017-2018 Premier League season. 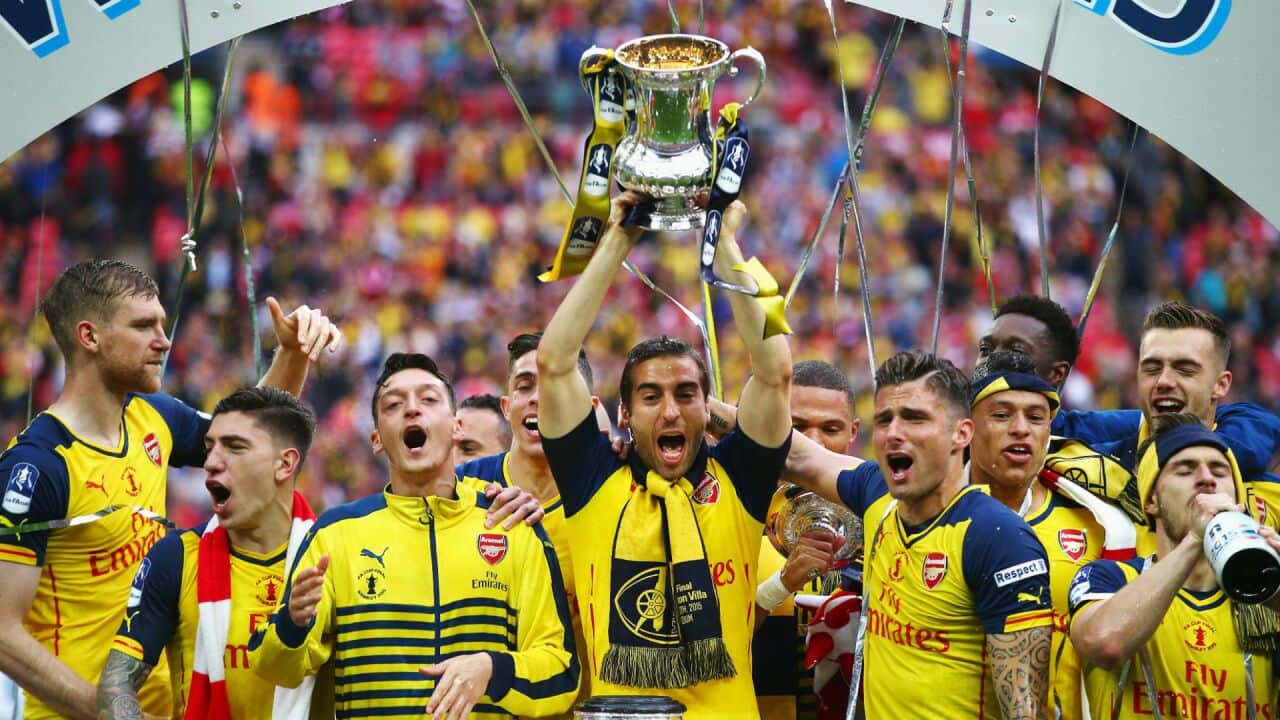 The tour date had to be pushed back to allow Arsenal's key players, including the likes of Mesut Ozil and Santi Carzola to compete at EURO 2016.

"We are excited to enter into this partnership with the NSW Government and Destination NSW. As well as being our first partnership agreement in Australia, the deal is unique in combining a tourism partnership with pre-season matches," Arsenal’s chief commercial officer, Vinai Venkatesham, said.

Advertisement
"We look forward to working with our new partner to promote NSW, before bringing our first team to Sydney for two games in 2017 in front of our passionate Australian fans."

The FA Cup holders' arrival comes off the back of Chelsea and Tottenham Hotspur coming to Sydney earlier in 2015 while Manchester City, Roma and Real Madrid played in Melbourne.

“We are extremely proud to be hosting Arsenal, one of the world’s premier football clubs in Sydney in 2017,” he said.

“This announcement is a major coup for Sydney FC and for Australian sport.

“It demonstrates once again that when the world’s biggest and best football clubs come to Australia, it’s Sydney FC they want to play.

Wanderers Chairman Paul Lederer said the opportunity to play Arsenal was an outstanding result for the members and fans of the Western Sydney Wanderers Football Club.

“Arsenal are a huge team and we know that many of our fans are also major fans of the Arsenal Football Club.

“Myself and John (Tsatsimas, Wanderers CEO) met with Ivan Gazidis and his team earlier this year on our visit to Arsenal and we are very pleased that this opportunity has been able to come to fruition."