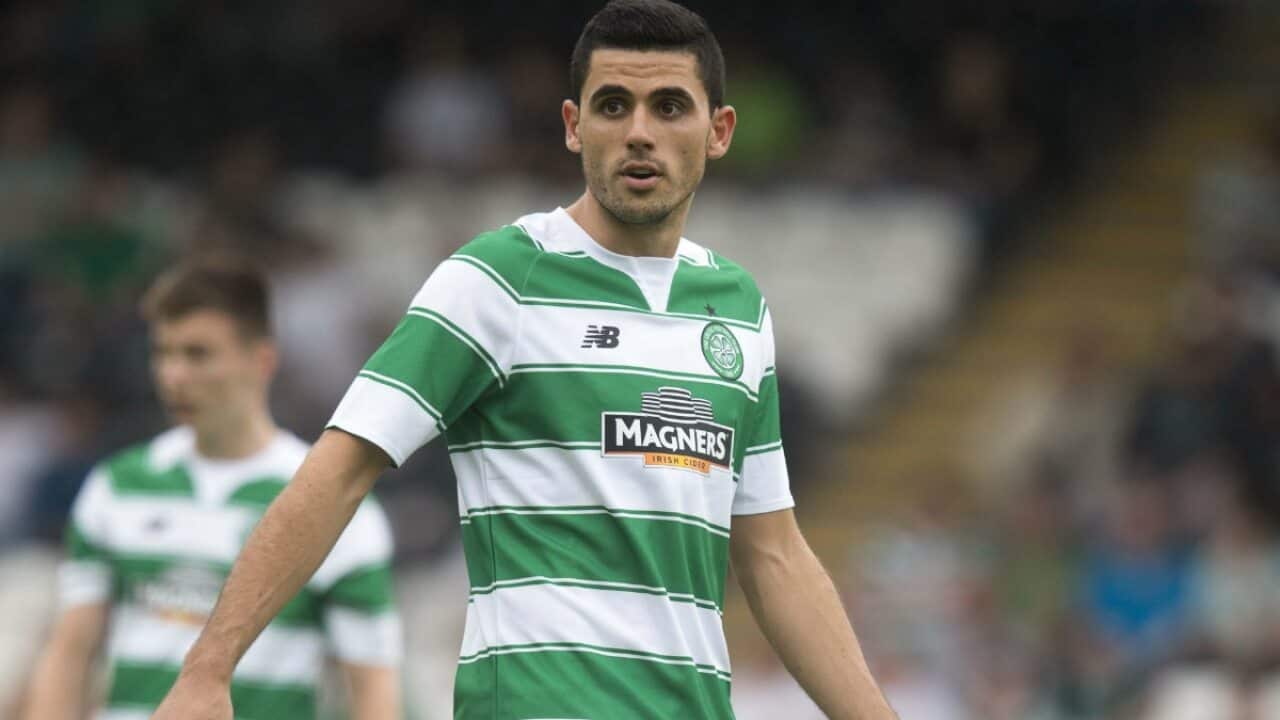 Rogic helped Celtic to its fifth straight Scottish Premier League title last weekend and his rich vein of form has caught the attention of Arsenal as well as clubs in Spain and Italy.

Fairfax Media
reports claim the Gunners have sought the 23 year-old’s signature for the past 12 months after he was recommended to Arsenal manager Arsene Wenger by Reading boss Brian McDermott.

While a formal offer has yet to arrive for Rogic, Arsenal could make a move for the rising star when the transfer window opens in July.

Australia’s clash against England at the Stadium of Light in Sunderland could be Rogic’s best chance to sell himself before clubs become active in the transfer market.

The former Central Coast player is contracted to Celtic for another year with the summer transfer window one of the final chances for the Glasgow based club to cash in on one of their brightest talents.