Arsenal will play Sydney FC and Western Sydney Wanderers at ANZ Stadium in 2017 as part of pre-season preparations according to reports in News Limited publications. 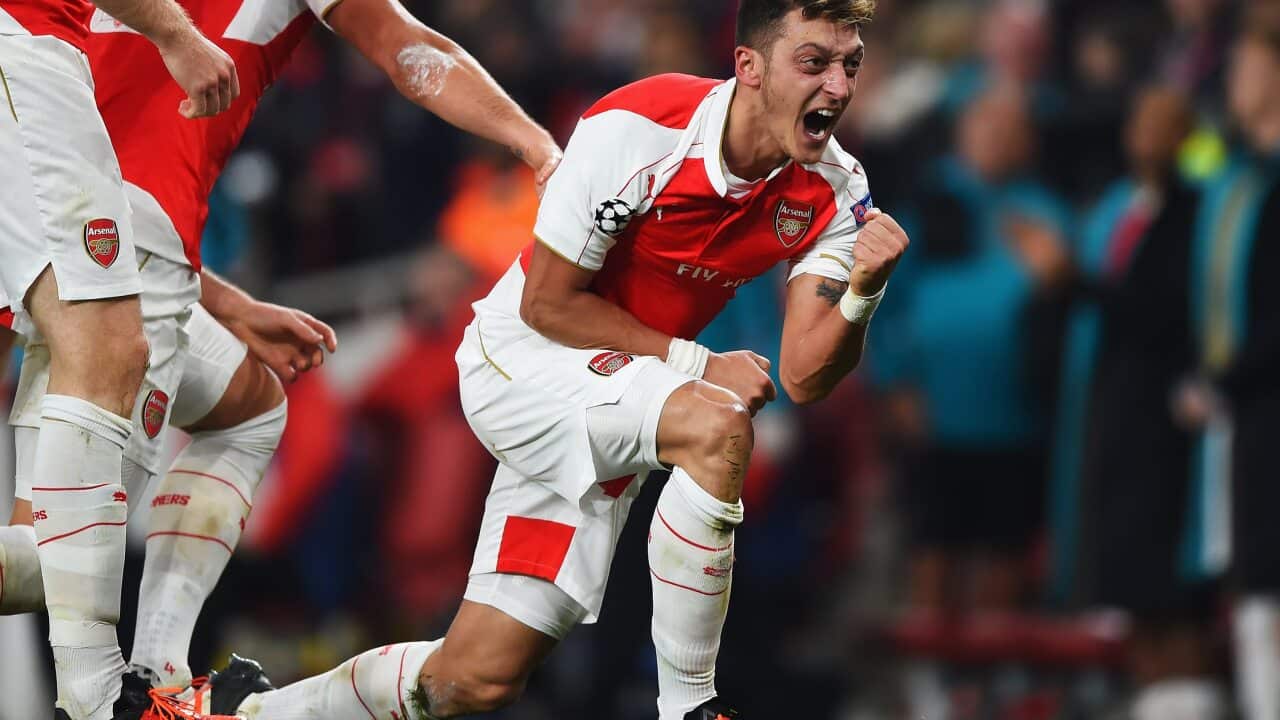 Details remain scarce with the news expected to be confirmed in a press conference tomorrow.

Euro 2016 means that the tour is likely to be pushed back to allow those players, including the likes of Mesut Ozil and Santi Carzola, competing a decent chance of coming to Australia and playing in front of Australian-based Gunner supporters.

Arsenal’s expected arrival comes off the back of Chelsea and Tottenham coming to Sydney earlier in 2015 while Manchester City, Roma and Real Madrid were in Melbourne.

Manchester United also played in Sydney in 2013, at the start of David Moyes’ disastrous reign.