Tom Fox has resigned as chief executive of Aston Villa in the latest of the club's changes. 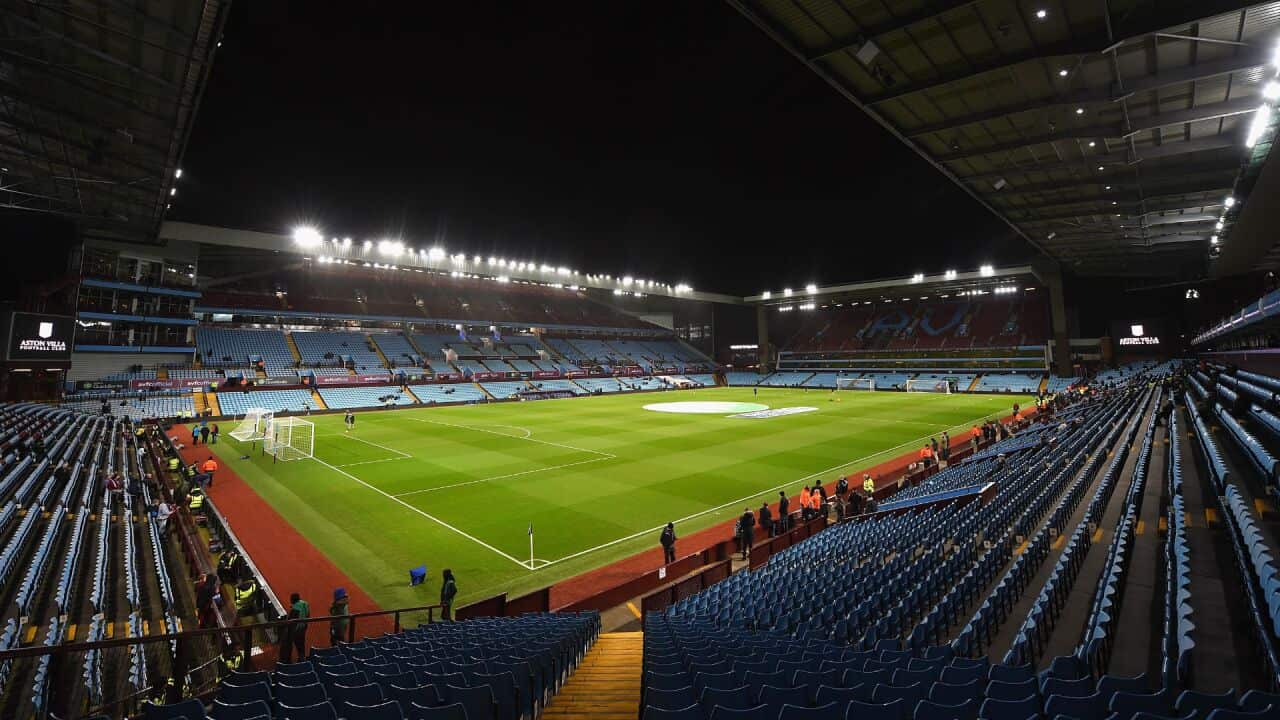 The Villa Park club is looking for a new CEO Source: Getty Images

The American's exit follows sporting director Hendrik Almstadt as the German left Villa on Tuesday after less than a year, with the club on the brink of relegation from the Premier League.

Press Association Sport understands Fox has been discussing his future with the club's board for a number of weeks but he will be available to help Steve Hollis, if needed, while the executive chairman continues to review and restructure at Villa.

Fox joined the club in August 2014 after leaving his role as chief commercial officer at Arsenal but cited a change in his role after a board restructuring at Villa Park for his decision to step down.

Advertisement
A statement from Fox on avfc.co.uk read: "Joining Aston Villa was a huge privilege for me and, while I'm bitterly disappointed by results this season, watching the club compete at Wembley in the FA Cup final last year is a memory I'll cherish.

"Aston Villa is a proud and storied club which deserves to be among the elite in Europe and I have every confidence that it will once again find its way back.

"Regarding my resignation, the owner made it very clear last summer that he and I would seek to recruit a board that would put the club in a stronger position in the event that a sale didn't happen.

"As the board has taken shape, however, it has become clear that my role also has changed. While I am supportive of where the board is trying to take the club, it is my feeling that, given the changes they are making, it makes sense for me to seek another challenge.

"I have accepted the board's invitation to remain available during a period of transition to ensure a smooth handover.

"I would like to thank the many among the Villa family that have been very kind with their time and support and generous to me on a personal level during my time with the club."

Fox has been the target of fans' anger during Villa's dismal season which has left them nine points from safety with eight games remaining.

They failed to sign any players in January, failing in a move for Seydou Doumbia, but Press Association Sport understands the club were not prepared to finance some deals which would have proved too expensive.

Hollis has been conducting an internal review at the Premier League's bottom club and former Football Association chairman David Bernstein was appointed to the board last week, with ex-Villa boss Brian Little an advisor.

Hollis, who has only been at the club for two months, will become executive chairman while a search is conducted for Fox's permanent replacement.

Hollis said: "The board would like to place on record its appreciation to Tom for his many contributions and commitment over the last 18 months.

"While the results this season have been disappointing, he and his team have worked hard to put in place many changes necessary to put the club on a more sustainable path for the future. He leaves with our best wishes for the future."