Jose Mourinho says a hostile Anfield crowd holds no fears for his Manchester United side, who are looking forward to a 'beautiful' atmosphere against Liverpool. 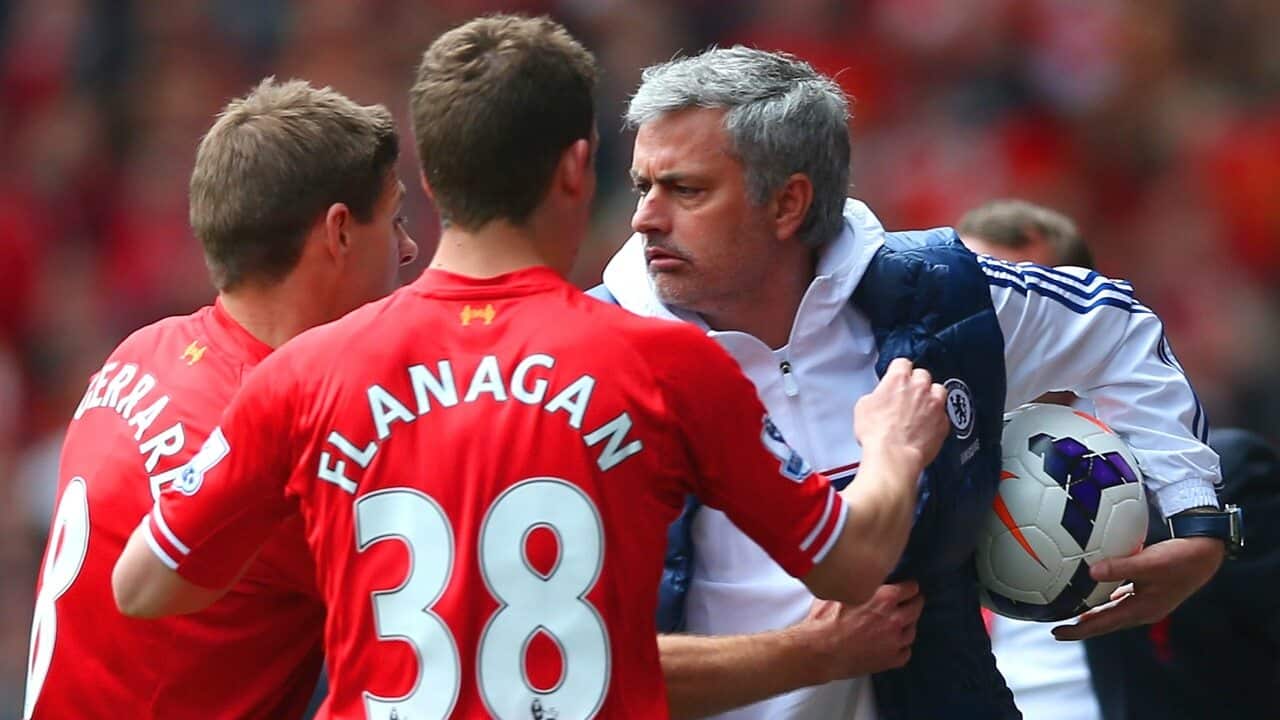 United have made a strong start to the Premier League season and are second in the table behind Manchester City on goal difference, but face a tough test at the home of their bitter rivals.

Mourinho knows his team cannot expect a warm welcome but is confident they will be equal to the occasion.

"This is quite funny for me because when people speak about big atmospheres it looks like we don't like them," the Portuguese said.

Advertisement
"It looks like it is a big problem for us to go to a certain place and to face a big atmosphere. This is what we want. I am surprised that you speak about that in a negative way.

"I'm even more surprised when I see former big players speaking about atmospheres like something sinister that worries us. It motivates us.

The manager used Barcelona's La Liga match against Las Palmas on October 1 as an example. Barcelona played the game behind closed doors following clashes between police and voters in Catalonia over a disputed independence referendum.

"When Barcelona played against Las Palmas in an empty stadium, do you think the players were happy with that?" Mourinho asked. "Do you think the Las Palmas players wouldn't prefer to play in a Nou Camp that is full with a great atmosphere?

"We go to play against a big team with a big tradition, in an amazing stadium. We know the fans have huge animosity against Manchester United historically but this is what we want.

"So we are very happy in our careers to have one more opportunity to play in these beautiful conditions. It is beautiful to play at Anfield. Beautiful."