An array of Australian were in action overnight, from Mat Ryan helping his side to their first win of the season, through to Brad Jones continuing his winning form in the Eredivisie. 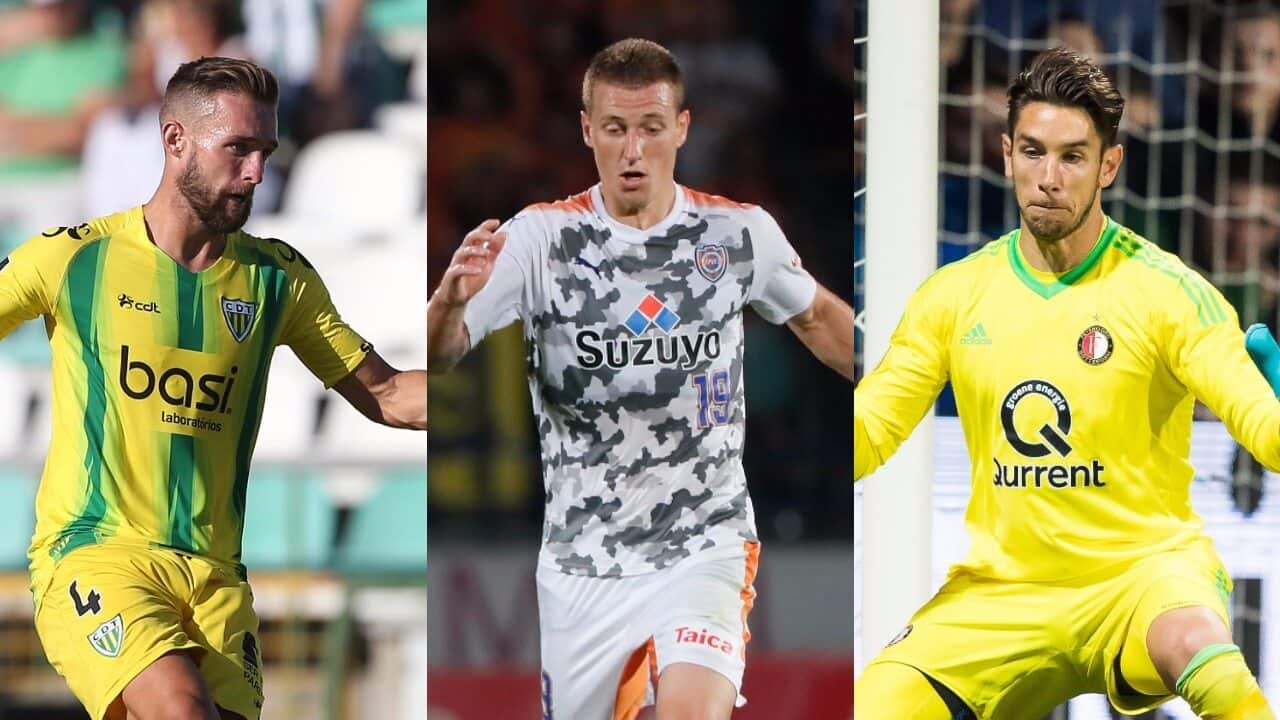 Mathew Ryan was in goals for Brighton & Hove Albion as they registered their first Premier League win in a 3-1 victory over West Bromwich Albion, his most significant moment coming when he stopped a Gareth Barry bullet from range, punching it over the post.

Massimo Luongo played a key, if somewhat controversial role in Queens Park Rangers 2-1 Championship win over Ipswich Town, appearing to handle the ball in the lead-up to their first goal.

Advertisement
Left-back James Meredith started for Millwall, being taken off in the 79th minute of their 1-0 away loss to Wolverhampton Wanderers, while Australia captain Mile Jedinak was an unused substitute for Aston Villa's 0-0 draw with Brentford as was club captain Bailey Wright during Bristol City's 1-0 win over Reading.

Aiden O'Neill, on loan from Burnley at Fleetwood Town, played 90 minutes in their 2-2 draw with Oldham Athletic at home, with O'Neill having now played 6 games across all competitions for the League One side.

Ryan Williams started on the wing for Rotherham United, playing 75 minutes of their 3-2 win over Bury, while Bradden Inman saw out the final 20 of Rochdale's 3-0 drubbing at the hands of Blackburn.

After back to back wins, the Harry Kewell coached Crawley Town were unable to make it a three in a row when they suffered a 3-1 loss to Colchester.

Kewell's Reds made a disastrous start to the game when they went 3-0 down in the space of 38 minutes.

Crawley missed a penalty at the start of the second half before Jimmy Smith struck to get Kewell's side on the board. It would prove to be a mere consolation goal.

"I’m disappinted because we had the chance to do something different at the club (win three games in a row) and it was great we were in a position to do that, we just started slowly," he said.

Ryan Edwards and Melbourne-born Andrew Rose were in action in the Scottish Premiership with Edwards starting as an attacking midfielder for Patrick Thisle in their 1-1 draw with Ross Country and Rose playing a role in Motherwell's 2-0 win over Kilmarnock.

Former Brisbane Roar man Brandon Borrello was the only Australian in action in Germany overnight, taking the field for Kaiserlautern early in the second half of their 2-1 loss to Holstein Kiel in the 2. Bundesliga.

Socceroo outcast Brad Jones was in goals again for Feyenoord, helping them to a 4-2 win over Heracles Almelo, their fourth straight victory having them sitting clear atop the Eredivisie table.

James Jeggo made a late appearance for Strum Graz in their 2-1 loss to LASK. Their first loss of the season, the Stormy Grey still sit five points clear of second-placed Red Bull Salzburg, although do have a game in hand.

Mustafa Amini started for AGF who suffered a heavy defeat against the midfielders former club Randers, going down 1-4 at home.

Nick Ansell played the full 90 minutes for Tondela, his third appearance of the season for the top flight side as they drew 2-2 with Awer Mabil's Pacos de Ferreira. Mabil wasn't name in the matchday squad.

Trent Sainsbury returned for Fabio Capello's Jiangsu Suning, playing in the middle of a back three as he helped his side to a stalemate against Shandong Luneng.

Mitchell Duke provided an assist to substitute Koyo Kitagawa in the 70th minute, giving them a 1-0 win - their first victory in four matches after losing three in a row.

Milos Degenek wasn't as fortunate, playing in central defence for Yokohama as they went down 3-0 to Kawasaki Frontale.

Former Melbourne Victory defender Adrian Leijer scored the final goal of the match, helping Suwon to a 2-2 draw against league leaders Gyeongham in the K-League, the top division in South Korea.

In terms of consistent playing time, Leijer has made at least 20 appearances for his club sides in seven of his last nine seasons in Australia, China and South Korea since 2009-2010 yet has made only a single appearance for the national side in 2008.

Ryan McGowan couldn't stop Emirates as they secured a 0-2 win over Al Sharjah, with McGowan's side winless in their last five matches (3L,2D).