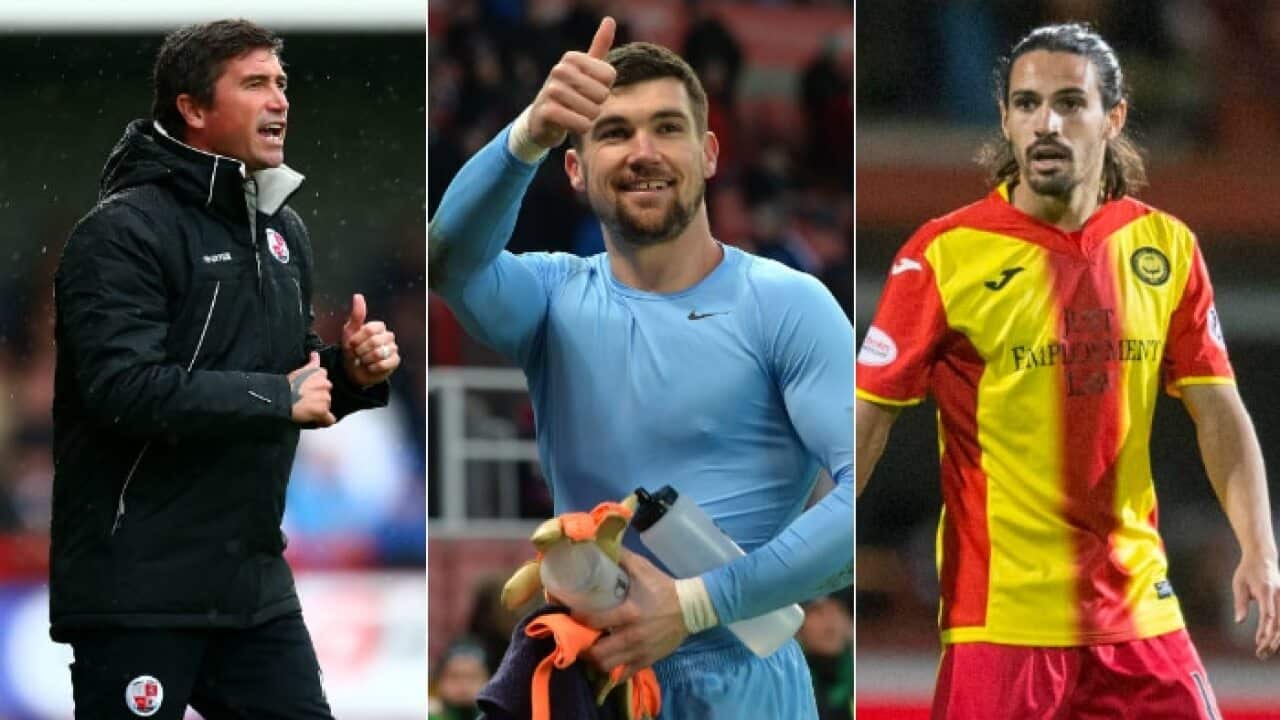 The result, Crawley's fourth victory in a row, moves Kewell's men up to 10th position on the English League Two ladder and four points outside playoff qualification with the majority of the competition still yet to play.

🗣 | The gaffer was over the moon with how clinical we were today, but insists the lads wont become complacent! Watch in full... 👉 https://t.co/6NRIatljwc pic.twitter.com/g8PRPM9YjC — Crawley Town FC (@crawleytown) 10 February 2018

Advertisement
"Overall, I'm happy," Kewell said after the game. "We are not taking it (form) for granted. We are working hard every day.

"We've got to enjoy these moments because we've gone four (games) now in a row, which is something this club has not done for a long time.

"We are heading in the right direction."

The same can also be said for Premier League side Brighton after Socceroos goalkeeper Ryan ensured his side earned a much needed point from their trip to Stoke City.

"It looked like a pretty soft penalty," Ryan said. "But I was fortunate to pick the right way and keep it out - and straight after that, Lewis Dunk making that tackle and then Anthony Knockaert blocking on the line - it just shows how much character there is in this team."

The solitary point leaves Brighton in 13th place, three points above the relegation zone ahead of next week's FA Cup clash with Coventry City.

Socceroo Tom Rogic was an unused substitute on the bench as Brendan Rodgers' side booked their place in the quarter-final.

Meanwhile Jackson Irvine was a full participant in Hull City's 2-0 victory away to Nottingham Forest - a result that leaves the Tigers just one point above the relegation zone.

City sit sixth as a result, three points safe inside the playoff places.

And former Perth Glory defender Aryn Williams came off the bench in NEROCA FC's 0-0 draw with Aizawl in the I-League.