Australia's Massimo Luongo scored his first goal for QPR since joining the club in 2015, while Scott McDonald picked up his 10th goal of the season in Motherwell's 2-1 loss to St. Johnstone. 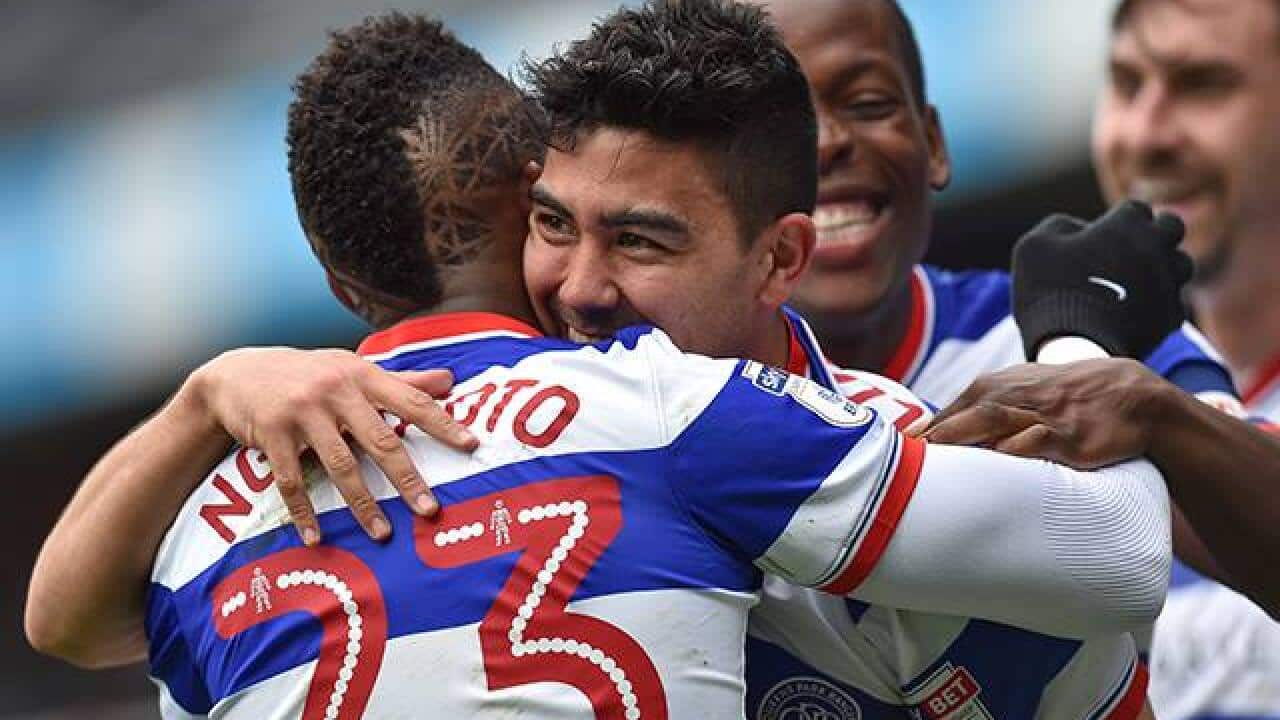 Queens Park Rangers made it five wins in their last seven matches with a 5-1 victory over bottom-placed Rotherham United.

Luongo timed his run to perfection before meeting Yeni Atito N'Gbakoto's cross with a well placed headed to put Rangers 4-1 up.

The 24-year-old, who plays in a deeper midfield role at Loftus Road than he does with the Socceroos, was "buzzing" after the goal and was happy to poke fun now he had broken his duck.

Meanwhile, Scott McDonald has continued to show he can find the back of the net with regularity in Scotland, despite his struggles to do so in the past with the Socceroos.

Motherwell are in 10th position, and will likely be involved in the relegation play-offs come the end of the season.

Jedinak was Villa's most involved player, making 59 touches, 11 clearances and 35 passes as the former Premier League side move up to 12th position on 51 points.

Brad Smith and Trent Sainsbury were both unused substitutes for Bournemouth and Inter Milan respectively.