Australia left-back James Meredith‏ made his Championship debut for Millwall but couldn't prevent his side slipping to a 1-0 defeat at Nottingham Forest, while Jamie Maclaren and Danny Vukovic were also in action in Europe. 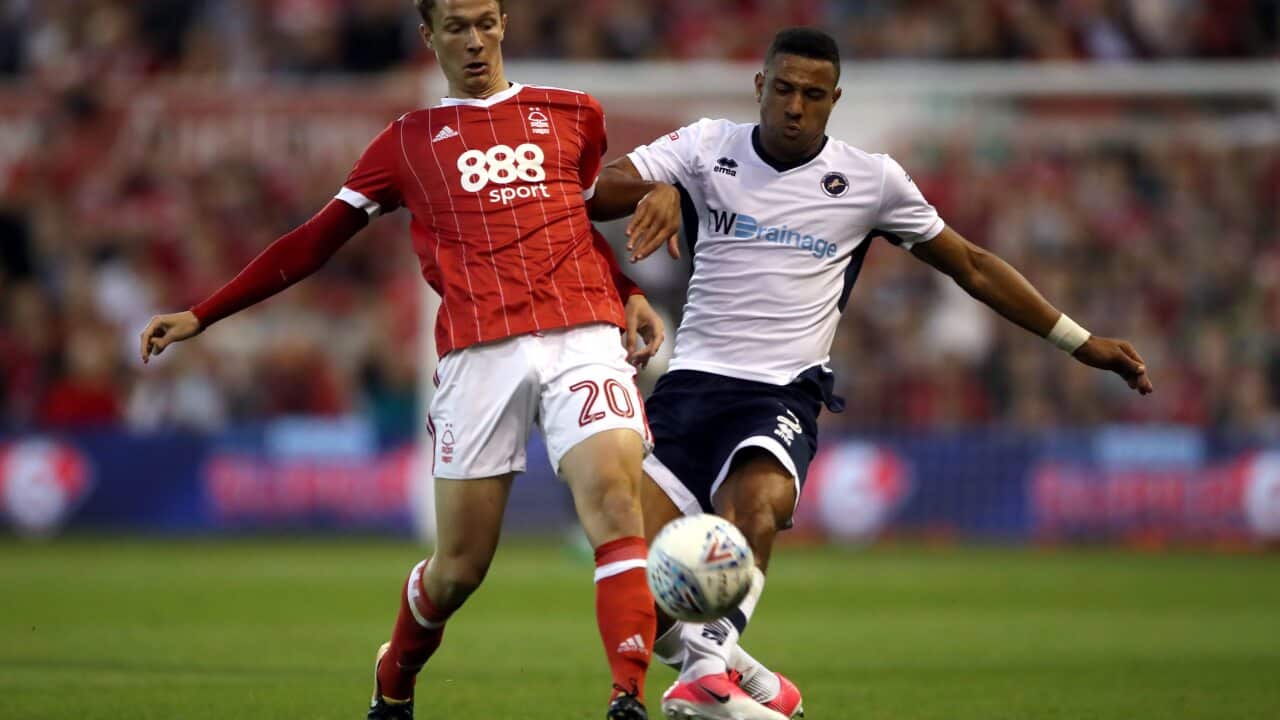 Meredith, who joined Millwall after five seasons with Bradford City, played the full game but Barrie McKay's first goal for Forest - a long-range effort four minutes before half-time - was enough to secure victory for the home side at the City Ground.

Meredith's international team-mate Jamie Maclaren also made his league debut for his new European club, coming off the bench just after the hour-mark in Darmstadt's 1-1 draw against Brandon Borrello's Kaiserslautern.

Advertisement
There was to be no reunion on the pitch for the former Brisbane Roar team-mates however, with Borrello remaining on the bench throughout.

Former Sydney FC goalkeeper Danny Vukovic played a full game for his Belgian side Genk, conceding twice in his league debut in the 2-1 defeat at Standard Liege.