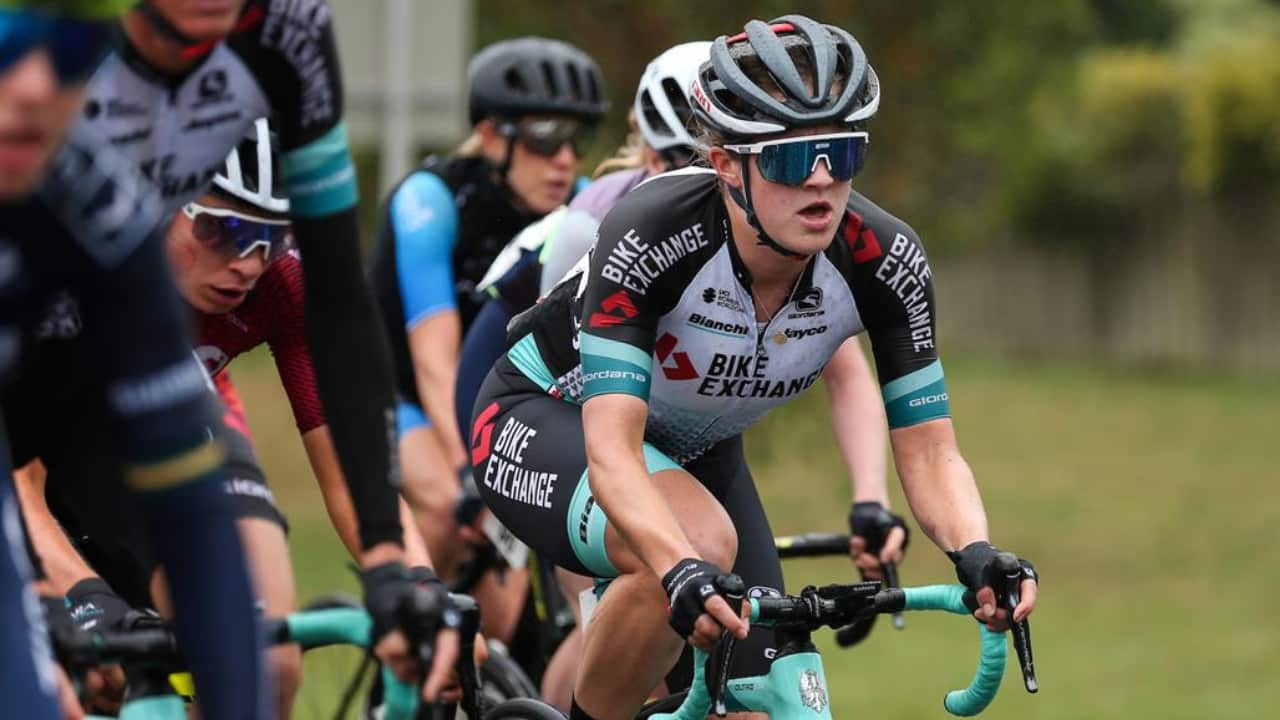 New signings Teniel Campbell (Trinidad and Tobago) and Arianna Fidanza (Italy) will provide them support, while fellow Aussies Jess Allen and Amanda Spratt round out the six-rider team looking for a strong start to the Classics campaign.

Advertisement
"I’m glad to have some Australian races in my legs already and I am feeling confident, but there are always many unknowns heading into the Opening Weekend of the Classics.

“This race is always hard and exciting like a typical cobbled classic. I expect that it will split up a lot in the final 50km and be raced aggressively.

"We have a strong team line-up with a mix of experience and new talent, and I hope we will be fighting at the pointy end of the race to get our first European result for the season.”

Roy was similarly excited, saying she felt "pretty pumped to kick-off the classics season this weekend".

“The less expectation the better initially, but I can imagine the racing won’t be a gentle reintroduction.

"The field will be very strong, and the racing will be tough, but I’m looking forward to it.”

Women’s Head Sport Director Martin Vestby says he expects the team to fight for the podium on their debut.