Australia to stick to plan for second 'final', says Mooy

Bert van Marwijk's game plan kept the Socceroos in a contest with France for 80 minutes of their 2018 FIFA World Cup opener and midfielder Aaron Mooy does not expect much to change against Denmark. 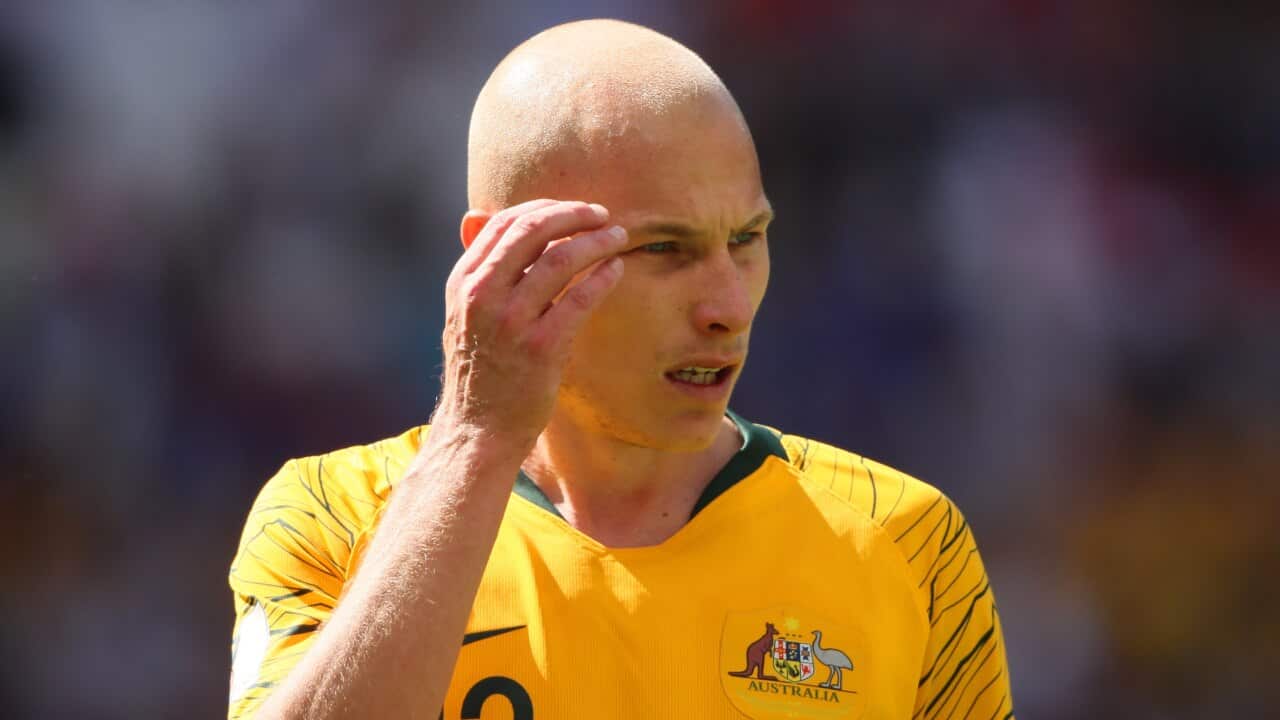 An Aziz Behich own goal decided the Group C opener at the weekend, leaving the Socceroos without a point as they look to get to the knockout stages at a FIFA World Cup for the second time in five attempts.

Denmark getting off to a winning start against Peru makes the match in Samara vitally important to Australian hopes but playmaker Mooy does expect Dutchman van Marwijk to tinker much with their tactics.

"We have a game plan, which we've played since Bert and the coaching staff took over and not a lot is changing, we just try and do our jobs better," he told reporters at the team's training camp.

"The game plan worked well against France, maybe we need to attack a bit more but that depends how the game's going. We need to win so hopefully we'll get a few chances and put them away."

While Mooy will be pulling the strings in the Australia midfield, Denmark will be looking for a more influential performance from Christian Eriksen after an underwhelming display from him against Peru.

Mooy said the Socceroos would be doing their best to starve the attacking midfielder of ball.

"He's an excellent player, he's had a great season and he's probably Denmark's most dangerous player," he added.

"We have to keep a close eye on him, and try and stop the supply to him. We have to do it altogether as a team."

The quietly-spoken Mooy, who has also another good season in England with Huddersfield Town, said the potentially decisive nature of the game would not add any extra pressure.

"We really need to get a result and we'll definitely be trying to win the match just like we did against France," he said.

"Every game at the World Cup is like a final."