Australian consortium in talks to buy English side Charlton

Australia coach Ange Postecoglou and former Socceroos goalkeeper Mark Schwarzer are advising the Australian Football Consortium who are in talks to take over former Premier League side Charlton. 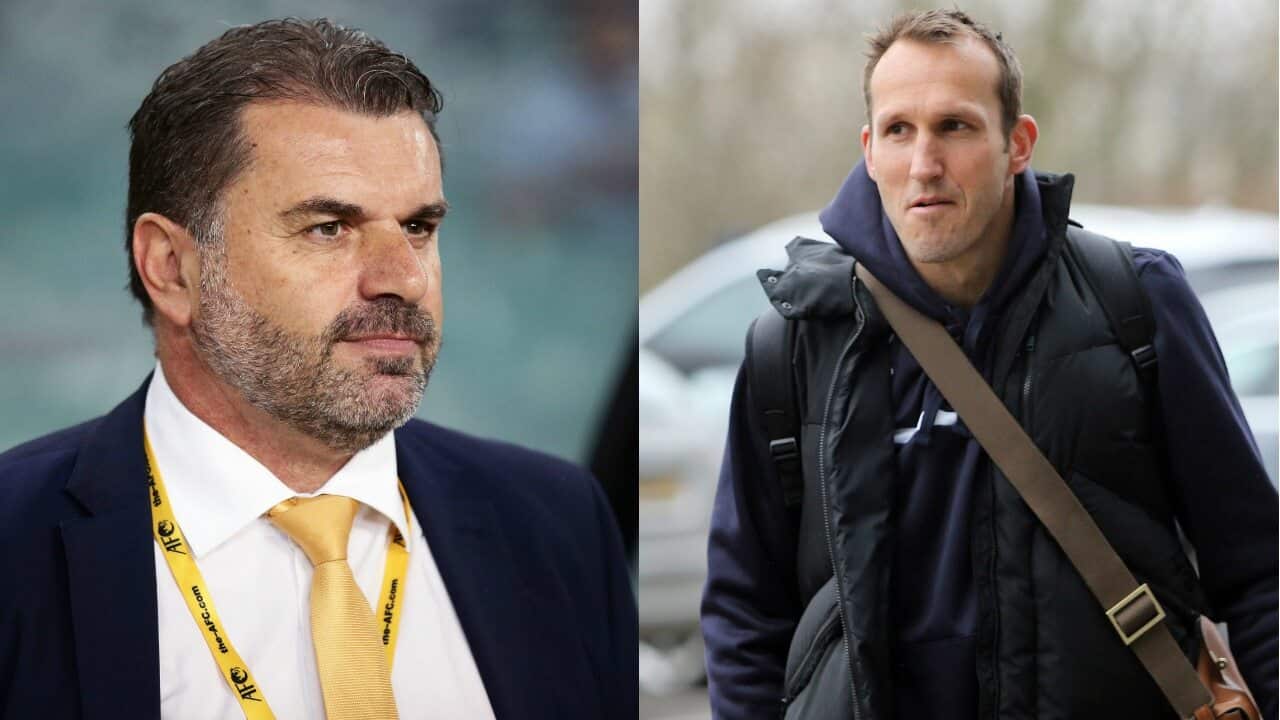 Ange Postecoglou and Mark Schwarzer are both named as advisers to the consortium. Source: Getty Images

Charlton's severely unpopular owner, Roland Duchatelet, is understood to be ready to end his chaotic tenure with the League One club, with an Australian consortium currently negotiating a possible takeover, according to a Daily Mail report.

The Australian Football Consortium (AFC), which was created in April 2016, is being advised by Socceroos coach Ange Postecoglou and former Premier League goalkeeper Mark Schwarzer.

Led by Australian management consultant Gerard Murphy, who has previously worked with Crystal Palace and other sporting organizations, the group is reportedly attempting to raise the capital needed for what would likely be a £20million ($33M) bid for both the club and the training ground.

Advertisement
Duchatelet bought the club in 2014, but his time has been plagued by poor performances and numerous fan protests who are keen to see the Belgian millionaire sell the club.

According to their website the AFC are looking to "acquire an under-performing English football team and elevate it to the Premier League."

Part of the consortium's plan is to "create a natural link between the club and Australian football, making Charlton something of a feeder club for the next generation of Aussie superstars."

Charlton, based in south-east London, were in the Premier League for eight seasons, from the 1998-99 season through to 2006-07, and after spending six seasons in the Championship they were relegated to League One at the end of last season.

This season, as fans continue to protest the current ownership, Charlton sits in 16th position.