Nineteen year-old Australian Thomas Deng said it was his dream to play in the UEFA Champions League when he was presented as Dutch giant PSV Eindhoven's latest signing. 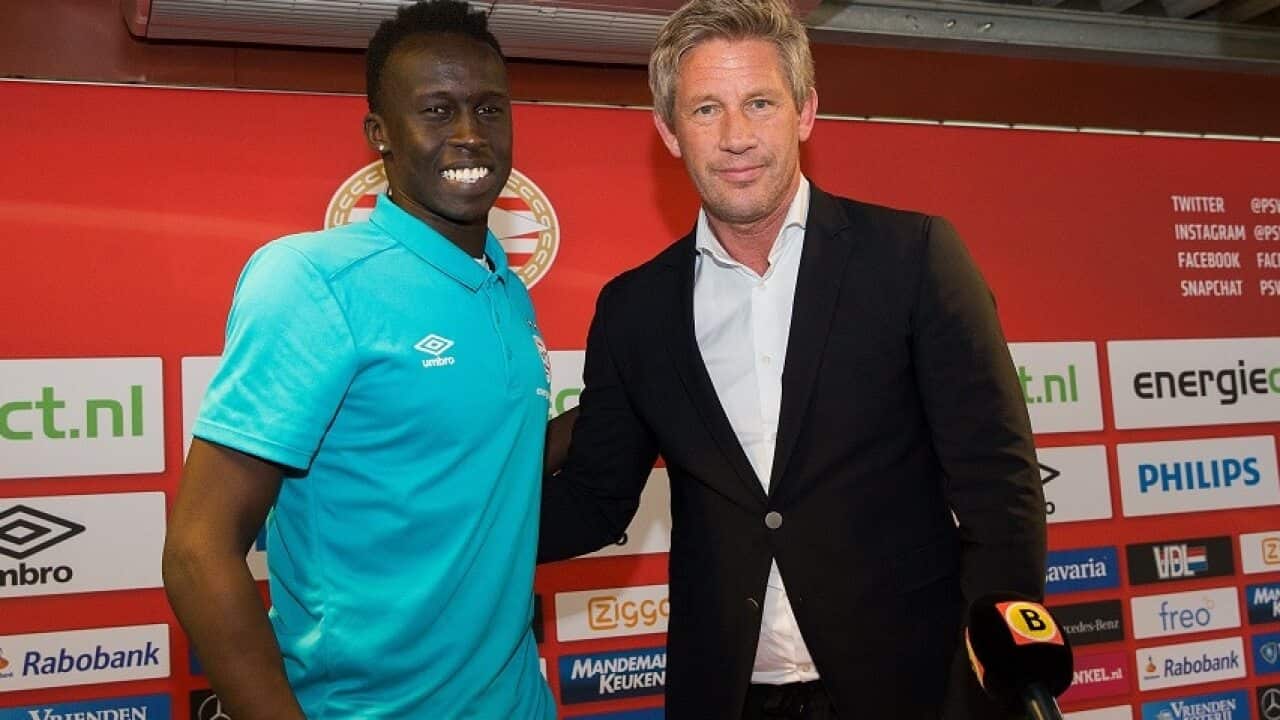 The Melbourne Victory defender is on a
one-year long with PSV
after making 13 appearances with the A-League club last season.

Deng made his senior starting debut in the Melbourne derby last October and will now hope to make his mark in one of Europe's top leagues.

Advertisement
The teenager was born in Kenya, but moved to
Australia at the age of 6
and has already appeared for both the Young Socceroos and Olyroos.