Gareth Bale has been confirmed as an absentee for Wales' pre-Euro 2016 training camp in Portugal. 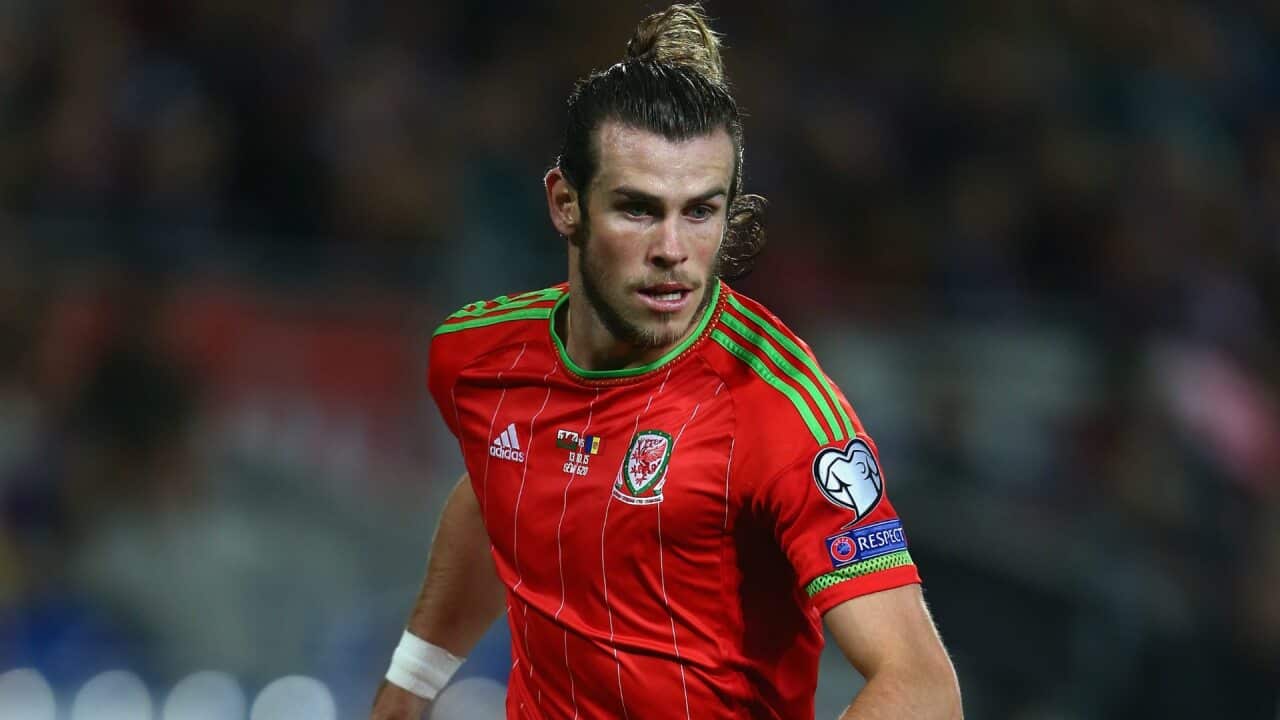 Wales fans might have been alarmed when the name of their star player was missing from Chris Coleman's 29-man squad, which will visit the Algarve from 24-29 May.

Advertisement
But Bale's absence is down to his participation in the Champions League final for Real Madrid against city rivals Atletico Madrid in Milan on 29 May.

Bale did pick up a knee injury in Real's Champions League victory over Manchester City last week, and he was forced to sit out the 3-2 Primera Division defeat of Valencia.

But the Spanish giants expect Bale to be fit for the Champions League final, and that will come as a huge relief to manager Coleman as the 26-year-old was involved in nine of Wales' 11 goals - scoring seven and assisting twice - in their Euro 2016 qualifying campaign.

Joe Ledley limped off in Crystal Palace's 2-1 victory over Stoke and it is understood that he has had a scan on a sore Achilles.

But Palace manager Alan Pardew said after the win that he did not think it was serious and he expects the midfielder to be fit for the Eagles' FA Cup final date with Manchester United on 22 May.

David Vaughan and Adam Matthews have both missed games with hamstring problems recently, while Liverpool goalkeeper Danny Ward has had a knee injury.

The trio, however, have all been passed fit for Wales' five-day training camp at a venue previously used by both England and Manchester United.

It had been expected that Coleman would name a provisional 28-man squad for Euro 2016, Wales' first major tournament since the 1958 World Cup.

But, in the end, he named 29 players for the Portugal trip and found places for young Blackburn defender Adam Henley and Walsall striker Tom Bradshaw.

Wales Under-21 international Wes Burns is the only uncapped player, the Bristol City forward having just completed an impressive loan spell at Fleetwood where he scored five goals in 14 appearances.