Barcelona prodigy gets revenge on Maradona during U/20 World Cup

South Korean star Paik Seung-Ho was in fine form during his country's victory over Argentina, scoring a goal and using the opportunity to send a message to Diego Maradona. 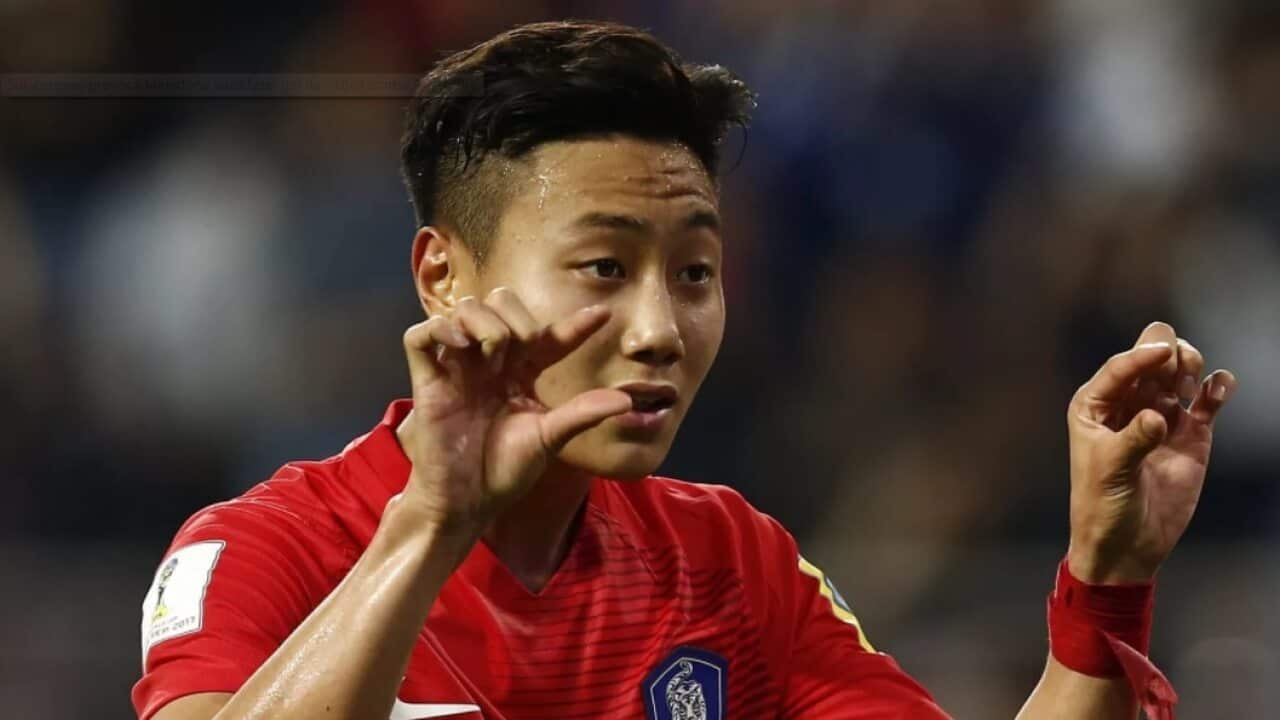 At the official draw for the Under 20 FIFA World Cup, Maradona was drawing the names for the groups and celebrated a little too much for the South Korea's liking when Argentina was drawn in the same group as the hosts.

It was perceived that Maradona was celebrating the fact that the hosts were weak no. 1 seeds, shaking the paper with Argentina's name on it.

South Korea's Paik Seung-Ho reminded the camera of the paper in the celebration of his goal in the first half.

Advertisement
Korea Republic held on to beat Argentina 2-1 in their second match of the tournament and confirm their place in the knockout stages.

Barcelona academy players Lee Seung-Woo and Paik Seung-Ho both scored in the first half to ultimately send the host nation into the Round of 16.

Lee opened the scoring with a fine piece of individual skill, beating Argentina’s backline for pace and then finishing off the move with a sublime chip to send the fans in Jeonju into delirium.

The hosts then doubled their lead after Cho Young-Wook was fouled in the penalty area by Argentina goalkeeper Franco Petroli and Paik converted the resulting spot-kick, sending the Argentinian keeper the wrong way.

However, it wasn't enough for the Argentinians on the night as the hosts ensured their journey would continue beyond the group stages.